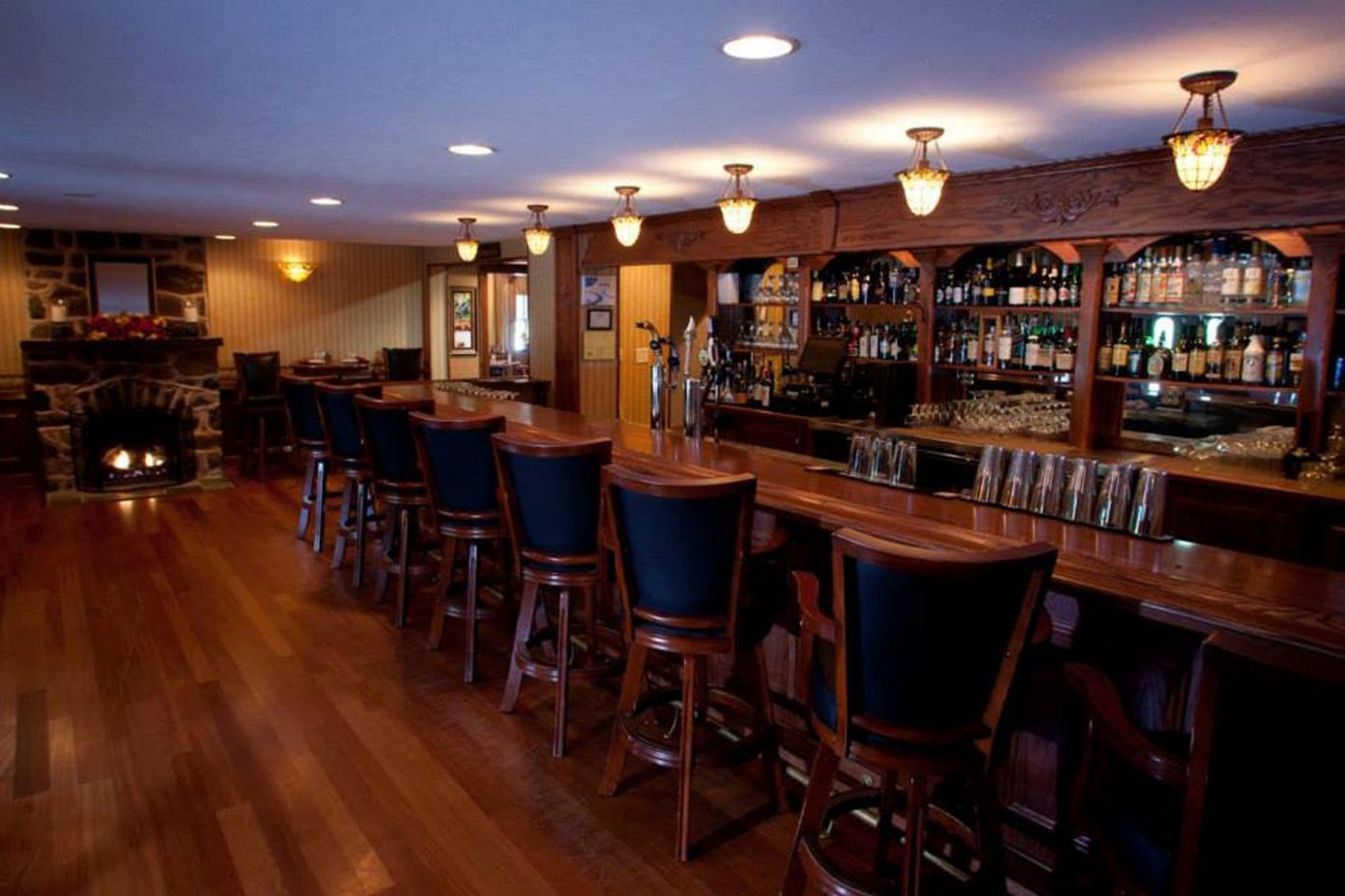 Frogtown Chophouse in Cresco describes itself as a comfy and cozy spot for American favorites. 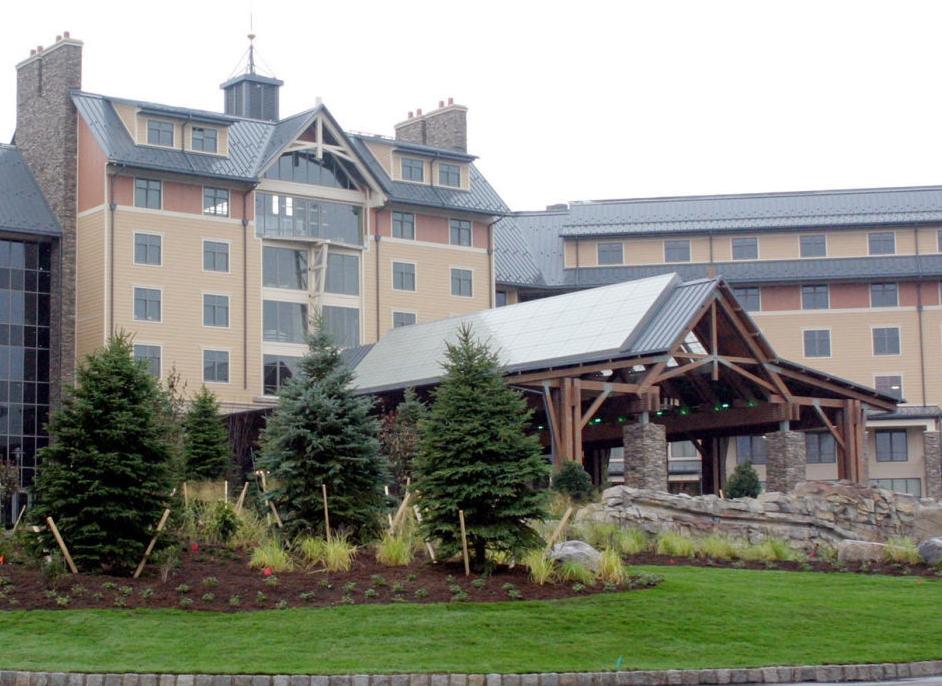 Revenue at Mount Airy Casino Resort in Paradise Twp., Monroe County, had skyrocketed, but businesses nearby have barely been getting by.

Frogtown Chophouse in Cresco describes itself as a comfy and cozy spot for American favorites.

Revenue at Mount Airy Casino Resort in Paradise Twp., Monroe County, had skyrocketed, but businesses nearby have barely been getting by.

Just a few steps from the Mount Airy Casino Resort in the Poconos, the Frogtown Chophouse in Cresco describes itself as a comfy and cozy spot for American favorites like a hand cut New York strip steak, a Maryland-style crab cake or a bone-in pork chop.

But during the coronavirus pandemic, it’s been a table setting of anything but comfy and cozy.

With the nearby casino being closed for months, he was unsure how things would go, especially given the state’s dining restrictions.

“We are surviving,” he said. “Where will the future take us? Who knows. A lot depends on what the virus decides to do and how we respond.”

Frogtown is only open five days a week, down from the normal seven-day operation.

“It’s affected our bottom line significantly,” he said. “But in the five days we are open, we are doing okay.”

Glenn Cademartori, vice-president of marketing for Mount Airy Casino, said one of the biggest challenges to reopening the casino is that it wasn’t built pandemic proof.

“During that 100-day shutdown, we had the opportunity to prepare to open with the safest environment possible,” he said. The casino, which was mandated to close March 17 due to Gov. Tom Wolf’s order, reopened in late June. “Not only to clean the property from top to bottom, but really thinking how we can create socially distanced space within the casino, hotel lobby, dining and the golf area.”

He said in addition to the CDC guidelines and working with the Pennsylvania Gaming Control Board, casino management took additional steps to remove “every other chair” from table games, automatically creating six feet of socially distant space. They also installed plexiglass shields throughout the casino for more safety.

Revenue has skyrocketed at Mount Airy since reopening.

Thanks in part to internet games and poker, total gaming revenue at Mount Airy Casino Resort in Monroe County increased more than 54% in August compared to last August.

According to numbers the Pennsylvania Gaming Control Board, total revenue generated at Mount Airy in August amounted to more than $27 million, an increase from nearly $17.6 million last August.

Mount Airy brought in nearly $6.9 million in total internet games revenue in August, including more than $2.7 million in internet poker revenue. It is the only casino operator in the state with online poker.

Doug Harbach, spokesman for the Pennsylvania Gaming Control Board, said there also were other reasons for the 54% increase in revenue at Mount Airy.

Contrast those numbers with Mohegan Sun Pocono in Plains Township, which dropped 5% of its revenue from the previous August.

“Business has been surprisingly good,” said Cademartori. “When we were ready to reopen, we had no idea how the general public was going to react. What we found was that there was a lot of pent up demand from not just our current guests, but other people who had never been here.”

He said he thinks some of that business came from customers in New York State, where casinos reopened on Sept. 9.

“We saw increased visitation from New Yorkers to the Poconos,” he said. “I see many more New York license plates here now than I’ve ever seen. We benefitted from the ‘staycation’ mentality that’s been adopted across the nation. I think many people are still hesitant to get on a plane and take their annual vacation. That paradigm shift meant people staying closer to home.”

He said hotel guests were staying longer too — weekend visits turned into three- or four-day stays.

Cademartori said he hopes now that Mount Airy has reopened, business can trickle down to area restaurants, bars and tourist hubs.

“We drive a lot of visitation and I think that trickles down to a lot of area businesses,” he said. “I hope they start to see that benefit soon.”

“We are hoping everything bounces back,” said Winner. “I’m hopeful.”