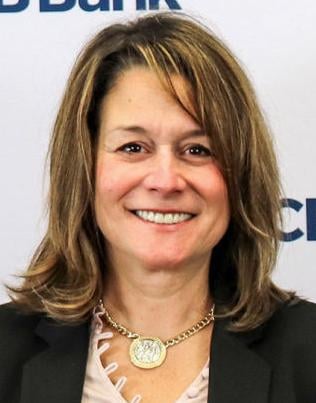 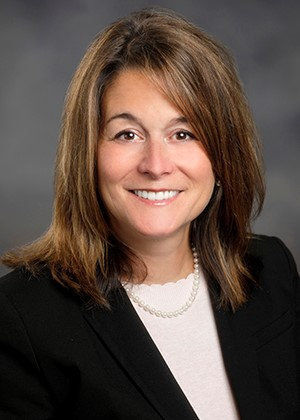 Title: Director of Marketing and Development

Susan Magnotta is grateful for all she has.

She lives knowing that God has opened many doors for her and to that she is truly grateful. “After that, I think that hard work, treating others with respect, and trying to do the right thing is a universal recipe for success,” said the director of marketing and development for the Diamond City Partnership.

The partnership is a non-profit management organization and acts as the caretaker of the downtown center city of Wilkes-Barre. Her role as director is to market all of the downtown’s wonderful assets to the community, build relationships with partners, and develop giving opportunities for those who wish to support efforts to revitalize the center city. She enjoys helping the center’s (center city’s) wonderful restaurant and small business owners overcome the challenges they are facing as a result of the pandemic and get through to the other side.

Born and raised in Northeastern Pa, she left to earn a BA from Villanova University and begin what was to be a successful career in pharmaceutical sales for Pfizer. She left the workforce when her oldest daughter was two-years-old due to extensive travel in her husband’s job. “In that decade, we were blessed with two more children and a set of twins, so for many years, my life was dedicated to raising them and building our family,” she notes.

During that time, her two oldest girls developed a love for field hockey which opened the door for Magnotta and several parents to start Chick’s with Sticks Field Hockey Club which began as an experiment and grew into a not-for-profit organization that helped provide affordable playing opportunities for any girl, regardless of ability to pay. “It was one of the most meaningful things I have ever done. It was a privilege to be a part of something that helped to positively impact the lives of young girls,” she notes.

When her twins were in grade school, Magnotta was hungry to return to the workforce and took a position at The Institute under Teri Ooms, where she discovered that she loved economic development and is excited to now be a part of the movement, led by DCP, to bring life and vitality to Downtown Wilkes-Barre.

Her greatest mentor has been her husband’s aunt, Regina Peters. “She enjoyed an incredibly successful career in the non-profit sector before becoming a community advocate and is someone I admire both professionally and personally and regularly rely on for advice,” she noted.

The director feels incredibly blessed to have a wonderful support system beginning with her husband, Marc, and children, Nina, Mia, Marco, Anthony and Angelo; and to her sister, Nina, and brother, B.J.; her mother, Joann Berrettini, and her in-laws, Dottie and Al Magnotta.