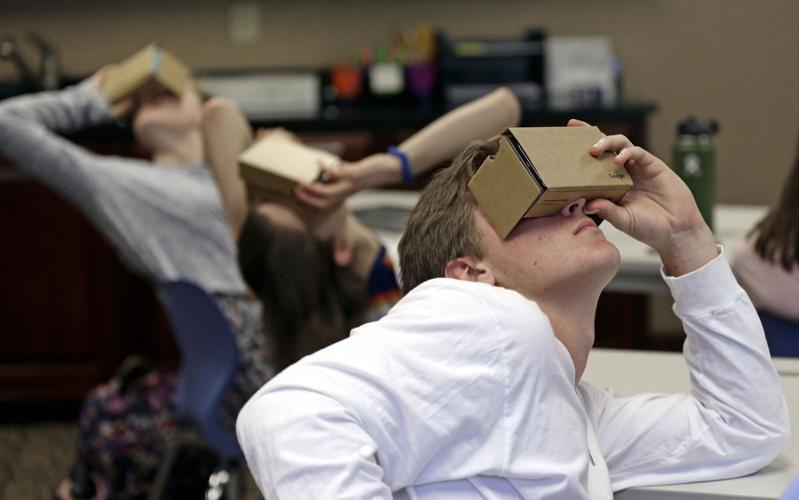 Zane Taylor and other students use virtual reality technology to learn about the D-Day invasion at Normandy during a history class at Crossroads FLEX school in Cary, N.C. 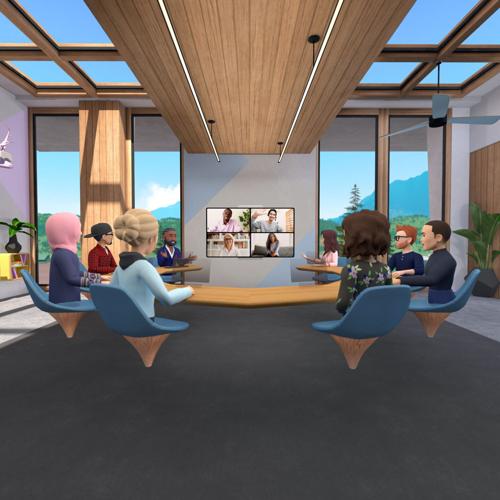 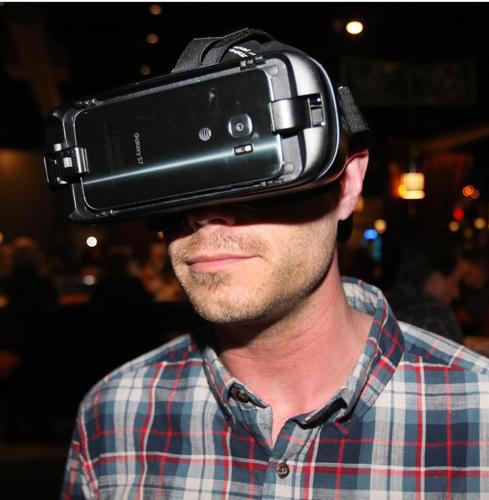 Brad Welles of VR Guest demonstrates a virtual reality system that show a 380 degree view of a section of the Osterhout Library that will be remodeled due to the efforts of Leadership Wilkes Barre. 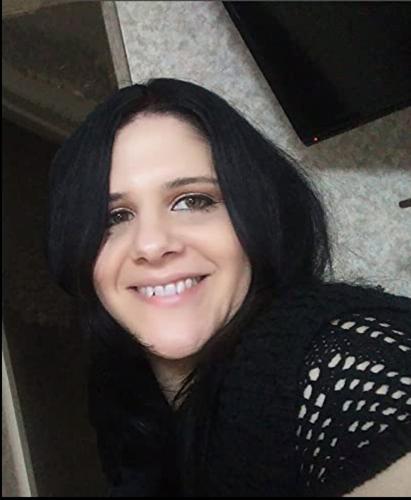 Zane Taylor and other students use virtual reality technology to learn about the D-Day invasion at Normandy during a history class at Crossroads FLEX school in Cary, N.C.

Brad Welles of VR Guest demonstrates a virtual reality system that show a 380 degree view of a section of the Osterhout Library that will be remodeled due to the efforts of Leadership Wilkes Barre.

The Ben Franklin Technology Partners of Northeastern Pennsylvania’s board of directors has approved the funding of $100,000 in early stage company investment to Dark Moon IR VR, headquartered in Lords Valley, Pike County.

The funds will support the fitout and launch of a production lab for 360-degree immersive virtual reality.

As a result of this project, the company will have a state-of-the-art production facility at which it can produce and commercialize a virtual reality solution for the music, theater, television and sports industries.

The 360-degree immersive virtual reality technology is completely interactive in that it allows audience members to feel as if they are standing in the scene that is being shot. The technology allows a user to look in any direction – to see, hear and interact with members of a scene.

Dawn Robinson, CEO, executive producer-writer and showrunner of Dark Moon IR VR explained: “We started the business through our affiliate company, as we were already experimenting in the immersive and virtual reality spaces prior to the pandemic kicking in. We were looking to create a solution, since people were not allowed to gather or attend events like concerts, theaters or sports competition. We created the technology as an answer to the next best thing, to be in the room without actually being in the room.”

The name Dark Moon originated with Robinson’s affiliate company that was founded in Pennsylvania in 1996 and which develops products in related industries.

“It seemed appropriate for that company then and for this one now because everything has phases and it usually starts in the dark,” she said.

“It’s amazing how people have virtual technology in their everyday lives and don’t even realize that technically using VoIP, like Zoom, is a virtual product and much of your effects in broadcast and film now utilize these methods in order to make programming. What we do is more specifically immersive technology, not computer generated environments as in fabricated worlds per se — a user feels immersed in their surroundings when using a headset to view what we create.”

Robinson said that they developed a business plan and created and tested prototypes that generated revenue with one of their clients. “They believed in us and what we created enough to go first.”

Dark Moon is “over the moon” with the funding from Ben Franklin, Robinson said, and once the company establishes its lab in the region she will staff the facilities.

“Our plan is to secure a location to create more content with the technology and make it widely available for distribution.”

Ben Franklin’s investment in Dark Moon is identified as a continuation project which indicates that the client achieved pre-determined milestones and is receiving more funding to accomplish additional project work.

The funds are identified as an early-stage company investment which is provided in the form of loans with warrants.

Immersion as a learning experience“Immersion of the senses puts you in a place and time,” said Wilkes-Barre IR VR entrepreneur, Brad Wells, who developed VR Guest, a concept of lobbies for businesses to showcase videos, pictures and information with surround experience.

Virtual Reality is a popular and exciting technology because it is a completely immersive, visual and sound-based experience, which can replicate different situations, such as to prepare and train soldiers, without putting them at risk until they are ready for combat.

This ability to immerse oneself in a learning experience is one of the technology’s most promising applications, Wells said.

History enthusiasts, for example, can take part in a simulation of the sinking of the Titanic.

“Imagine being able to see and hear a 16-year-old boy being told that he is a man now and has to stay on the ship with the other men. You are present as an observer and leave the Titanic in a dingy with his mother and sibling and other evacuees. The captain of the dinghy is nervous because if they don’t row far enough away from the sinking ship, their escape will be in vain and everyone aboard the dinghy will also sink. Then they discover a stowaway on board and you see the Titanic sinking. All of this experience is a second-hand account, but this kind of simulation really puts you in the mindset of what those people went through.

Similarly an “overview effect” can be perceived with VR, that is the experience of seeing the earth from space. Afterward, it gives most participants a greater appreciation for our planet. That’s a beautiful thing. That’s the power of virtual reality.