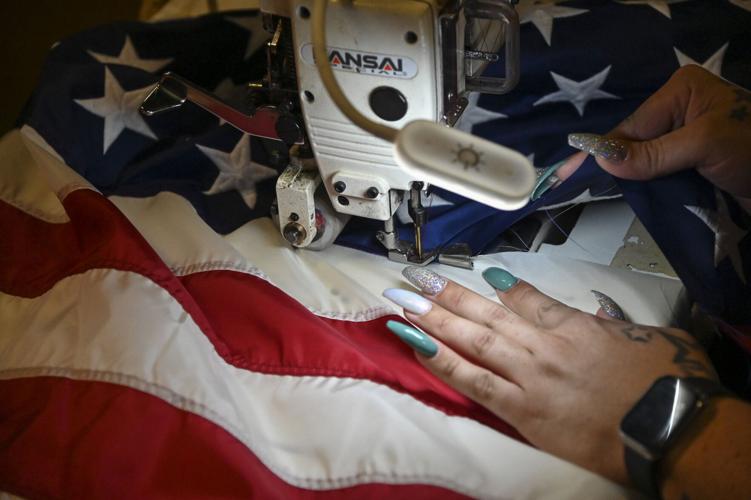 Juan Gonzales, sewing supervisor, sews the stars to finish the assembly of the American flag at North American Manufacturing. 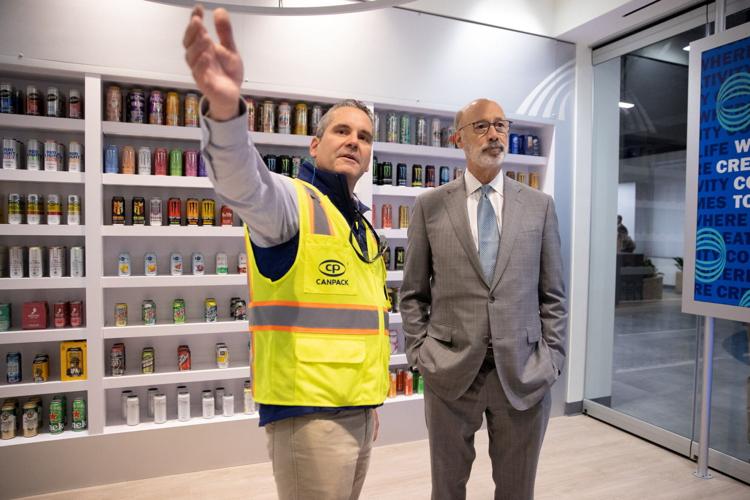 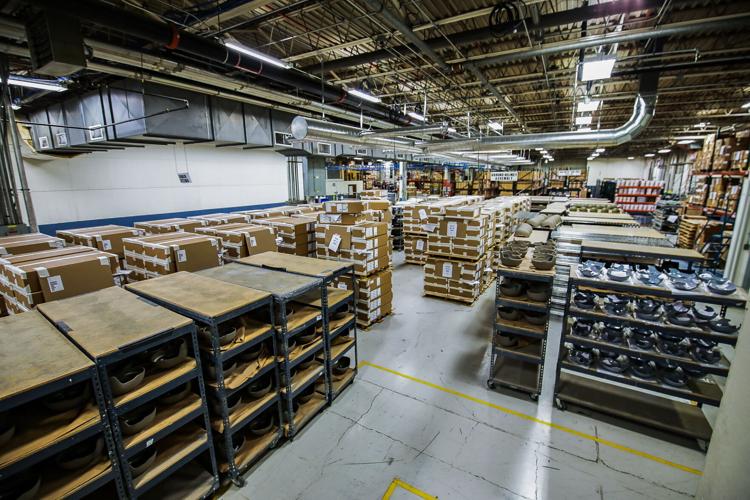 The manufacturing room floor at Gentex Corp. in Carbondale. 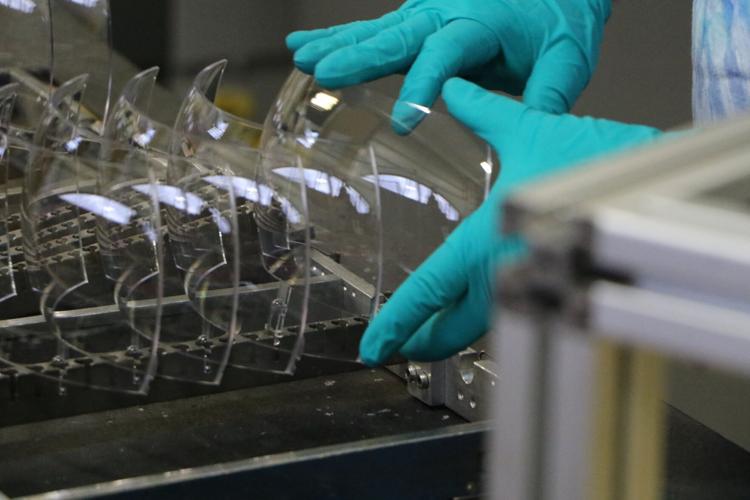 A Gentex Corp. employee works with helmet visors at the facility in Carbondale. 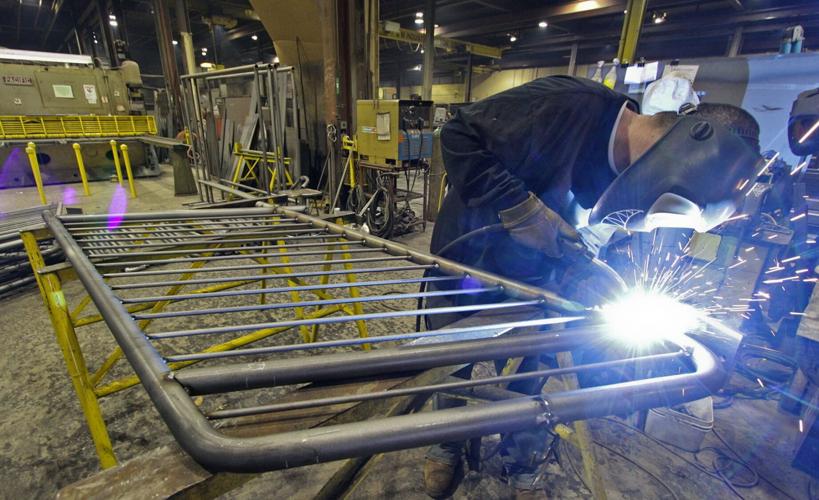 Juan Gonzales, sewing supervisor, sews the stars to finish the assembly of the American flag at North American Manufacturing.

The manufacturing room floor at Gentex Corp. in Carbondale.

A Gentex Corp. employee works with helmet visors at the facility in Carbondale.

Pennsylvania is aiming to continue to bulk up its manufacturing industry, and Northeast Pennsylvania high schoolers and anyone looking for work could reap the benefits.

Gov. Tom Wolf recently announced increases in funding to several training and education programs focused on manufacturing apprenticeships. Two initiatives are set to provide more than $847,000 in funding to build on the state’s manufacturing industry, which is the sixth- largest in the nation by employment.

All that funding was announced before “Manufacturing Week,” in mid-October, where Department of Community and Economic Development (DCED) Deputy Secretary Steve D’Ettorre spotlighted the industry in the opposite corner of the state.

The bulk of the $847,000 in funding announced in September, $696,200, will head toward Penn College of Technology’s Multiple Apprenticeship Pathways program.

“The funding also allows us to reduce the cost to employers for our registered apprenticeship programs,” said Beth M. Bittenbender, Penn College Workforce Development director of operations/special projects, in a release.

Penn College works with 22 bricks-and-mortar and cyber schools in the state, and hopes to expand to more.

In addition to the more-than-a-half-million dollars going to Penn College of Technology, $150,900 heads to Northeast Pennsylvania, specifically the Northeastern Pennsylvania Industrial Resource Center. NEPIRC supports young professionals talking to high schoolers and college students about manufacturing as a career.

“The program ultimately will improve the talent pool for manufacturing companies in Northeastern Pennsylvania and keep a pipeline of talent flowing in their direction,” Wolf said in a release.

The governor’s office said NEPIRC wants to recruit 15 or more professionals from these companies, training them in how best to represent their industry to prospective workers.

The administration also touted some statistics in a release pointing out manufacturing jobs in Pennsylvania provide a living wage to residents, with industry average compensation at $86,129 including benefits. That translates to 33 percent more than average nonfarm wages, the state said.

Among other things, the grants go toward offsetting costs of instruction, or classes, that complement on-the-job learning.

The MTTC program looks at job placement and short-term work readiness, working with manufacturing companies to identify missing skills and teach them to entry-level applicants.

More than a half-million people earn their living in Pennsylvania’s manufacturing industry, 9.5 percent of all private sector jobs, according to the state, at more than 14,000 companies.