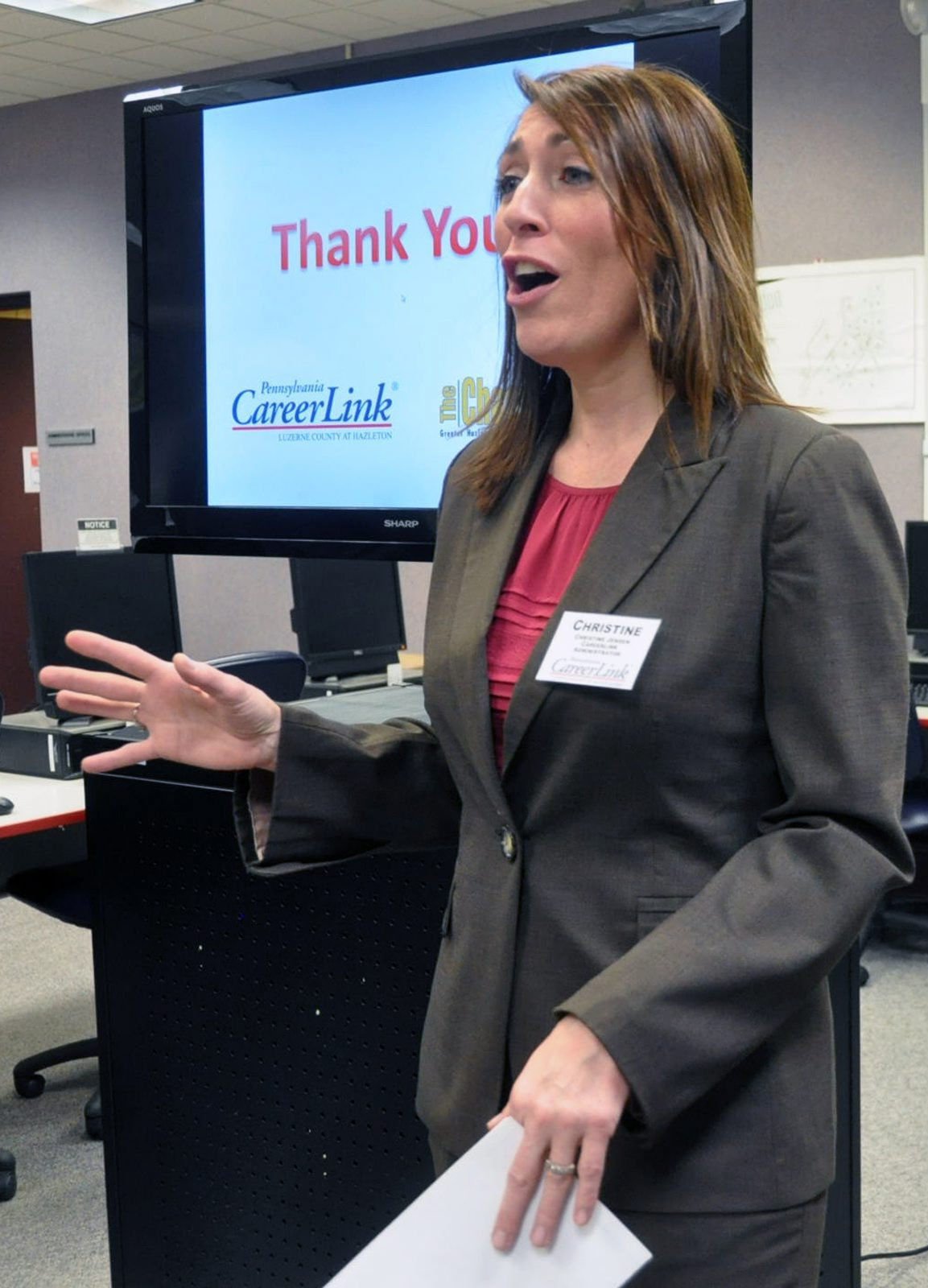 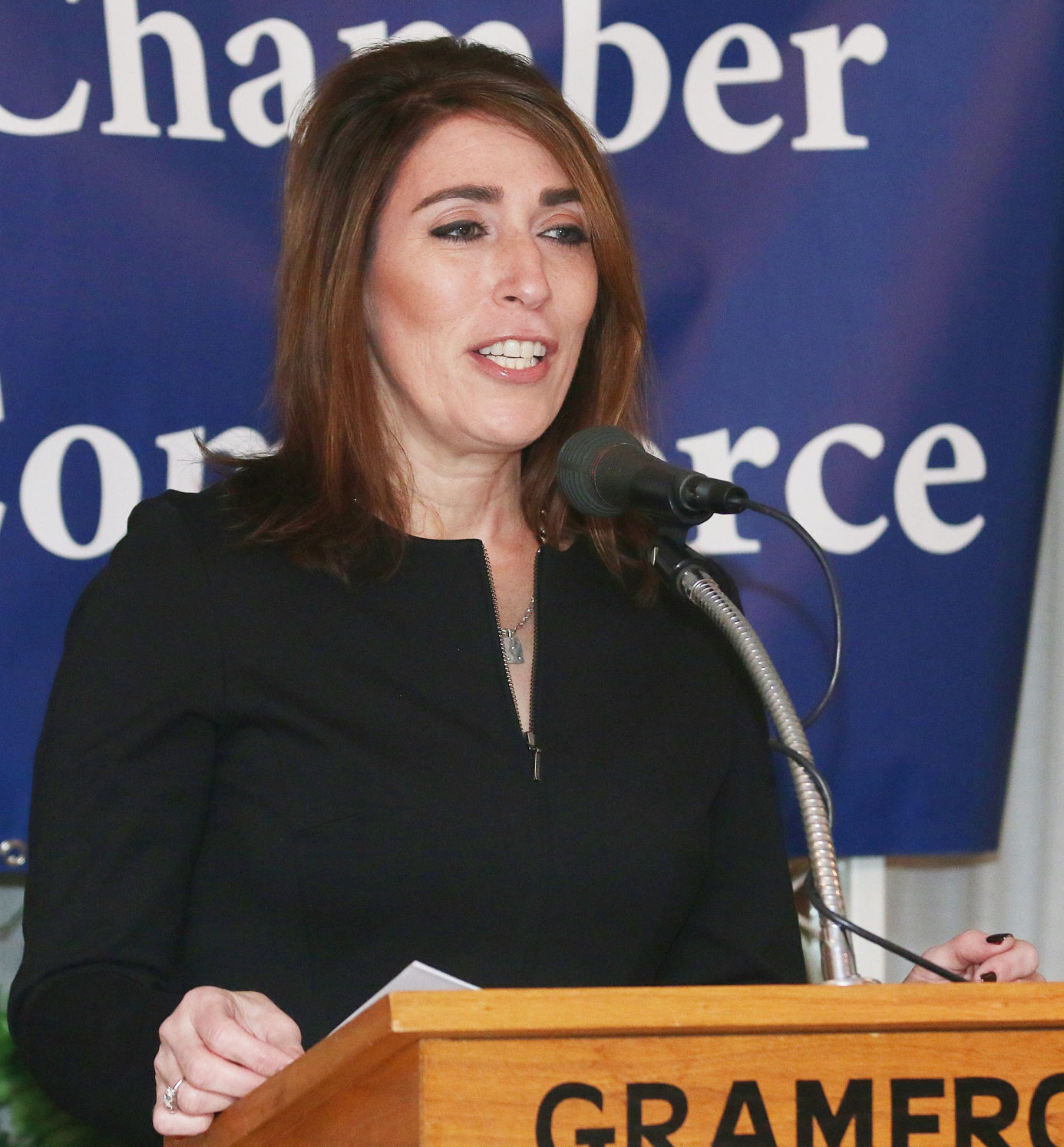 COVID-19 forced many women out of the workforce, according to government figures.

Government figures show almost 2 million women have dropped out of the workforce during the pandemic, and it’s unclear how many will return over time.

One of the biggest issues continues to be child care.

“Pre-pandemic, there were challenges with finding affordable child care,” she said. “Now, there are openings because many women are no longer in the workforce. Those waiting lists that existed before aren’t there.”

Jensen said what is unclear if many of those women aren’t working or took themselves out of the workforce due to a child care issue.

She also said it’s possible some companies didn’t call all employees back to work.

During the pandemic, with schools moving to virtual learning, it forced parents to make a decision.

“We’re not quite sure,” she said. “It’s yet to be seen if this a permanent thing.”

Jensen said some employers are offering on-site child care and others offering a subsidy. She said some women decided working from home is a better option and figured out they no longer needed child care.

“Depending on your income level, there is help available,” she said. “We encourage people to explore that option.”

Many experts point to the labor force participation rate as a key indicator when analyzing employment statistics.

In June, 57.5% of women aged 20 and older were in the labor force, a number that dropped from earlier in the year.

It’s at its lowest number in 30 years.

Since the pandemic began, 80% of those leaving the workforce were women, according to a survey from the U.S. Census Bureau.

“It’s very expensive to have a child in child care,” she said. “Especially for those lower to mid-salary range jobs. It eats up a significant portion of your income and what you’re bringing home.

Anything to help individuals to bring down that cost would certainly be welcome.”

“You have to have affordable child care, but that was an issue pre-pandemic,” she said. “The last year has brought that issue into the forefront.”

She said when day cares shut down, it caused women to decide – either quit their job or rely on family members for help.

“Working from home and managing child care is hard to juggle,” she said.

Showalter-Bucher said the issue becomes compounded with child care centers that are not fully staffed and can’t accommodate the numbers they did previously.

She said employers could help make the situation better.

“They have to take into account that this is a big issue, and a subsidy would be a big step,” she said. “In-house child care would be great, but that’s not possible for so many employers.”

Showalter-Bucher said working from home has become the norm for so many people during the pandemic, and she believes that’s also a step in the right direction.

Jensen said despite the government data and statistics, there are plenty of jobs in the region. She said many employers are offering added benefits, signing bonuses, better wages, and flexible schedules to lure workers – including women.

She said at the end of the September, there were almost 3,800 jobs available in just Luzerne County. Statewide, there were 150,000 jobs posted.

“We’ll look at your resume and help you brush up on your interviewing skills,” she said. “And for employers, we can help you with your recruitment. You have to use all of the resources available to you.”

“There’s lots of jobs out there,” she said.