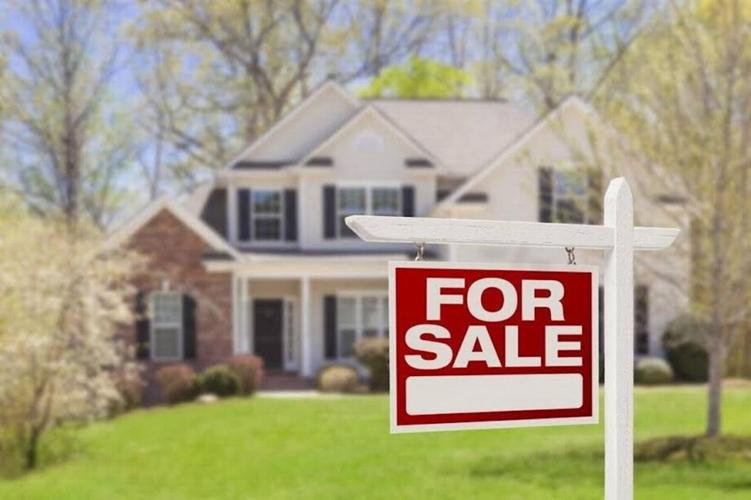 Home sales in Pennsylvania were down 29% in January, compared to December, and down about 4% compared to the same time last year. 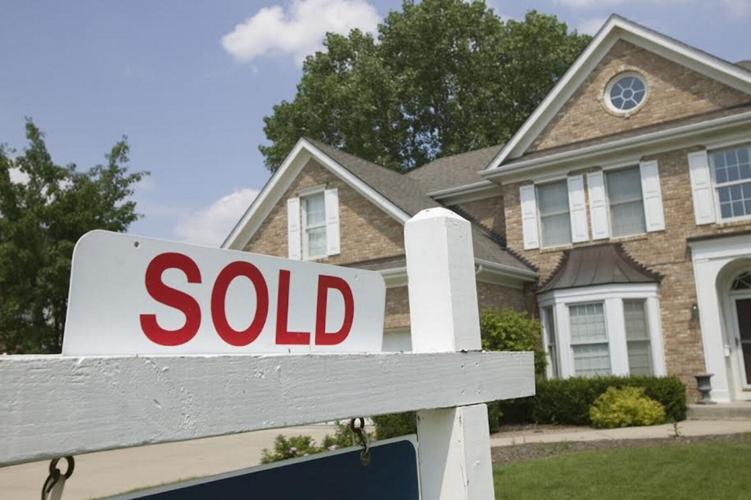 The continuing seller’s market is making for challenging times in the residential real estate business.

Home sales in Pennsylvania were down 29% in January, compared to December, and down about 4% compared to the same time last year.

The continuing seller’s market is making for challenging times in the residential real estate business.

The continuing sellers’ market is making for challenging times in the residential real estate business.

More homes were on the market in February compared to January in Pennsylvania, though significantly fewer homes are listed this year than in the same time two years ago, according to the latest data from the Pennsylvania Association of Realtors (PAR). Sales fell slightly.

Residential listings also were down in Northeastern Pennsylvania.

According to figures provided by the Greater Scranton Board of Realtors, pending, active and new listings all decreased from February of 2021 to February of 2022.

“Due to the historically low inventory, it is still a sellers’ market,” said Maria Muchal Berta, Greater Scranton Board or Realtors president for 2022. “Sellers are getting a premium for their homes. If homes are priced correctly, we are seeing multiple offers. What many Realtors are doing is calling for the highest and best offers by a certain time and day. This is when buyers come up with their best offer.”

Berta said that could mean not only full cash offers, but some buyers may remove a contingency such as inspections. “Unfortunately, the mortgage rates are starting to rise so I don’t think as many buyers will be able to continue offering thousands of dollars over asking price for homes as much in the future.”

“Right now there is one residential listing for approximately every three agents,” Terry Solomon-August, immediate past president, Luzerne County Association of Realtors, said of Luzerne County.

Solomon-August, of Antonik & Associates Real Estate, Nanticoke, said there are 650 agents in the county.

“We desperately need inventory,” she said. “There are still a lot of buyers out there looking for homes.”

There remains so much competition for homes that buyers are engaging in bidding wars, trying to outdo other offers. In some cases, buyers are waiving home inspections to make their offer more enticing.

Solomon-August suspected many people may be hesitant to sell their homes and move because of the uncertainty due to the COVID-19 pandemic and the economy.

Now with the price of lumber higher due to supply chain interruptions caused by pandemic-driven worker shortages, the cost of building a home is more expensive.

“Before COVID, you could barely sell a house out here,” said Peter Byron, a Realtor with ERA One Source Realty, Lake Ariel, and owner of Pocono Property Preservation and Management (3PM). “People were dropping the price. Now it’s more of a sellers’ market.”

Byron said that when COVID first hit in 2020, many people staying in short-term rentals never left.

“It’s a sellers’ market because the inventory is historically low,” he said. “Now there are a total of 12 listings in The Hideout, which is the most popular community in Wayne County. Five are over a million dollars.”

There are approximately 3,200 single-family homes in the planned residential community.

‘Market is so crazy’

Byron said communities in the Poconos have popular amenities, such as ski slopes and lake beaches, which has led some property owners to turn their homes into short-term rentals.

“The reason people are selling their homes now is because the market is so crazy,” he said. “There are so many buyers competing for offers.”

He said the area has been undervalued for so long. With the lakes and mountains, and if they can get WiFi, people can get out of the city, where it is more expensive to live, he said.

“When those people who have second vacation homes return between April and July, we’re going to get some homes for sale,” Byron predicted. “It’s not going be what it used to be. It’s the same everywhere. The buyers were hesitant to get in any more debt.”

PAR reported that listings statewide were up 3.3 percent at 32,636 houses in February, compared to 31,550 the previous month,

President Christopher Beadling said the number of houses listed in February was nearly half compared to the high in 2020. “Most markets continue to see strong demand from potential homebuyers; however, the ongoing inventory shortage continues to be a hurdle,” he said.

Home sales fell again in February, down 13 percent from January, reflecting the lack of inventory available, PAR reported. The commonwealth had 8,607 home sales in February, compared to 9,920 the month prior.

“I think a lot of it has to do with what happens in this crazy world,” she said.