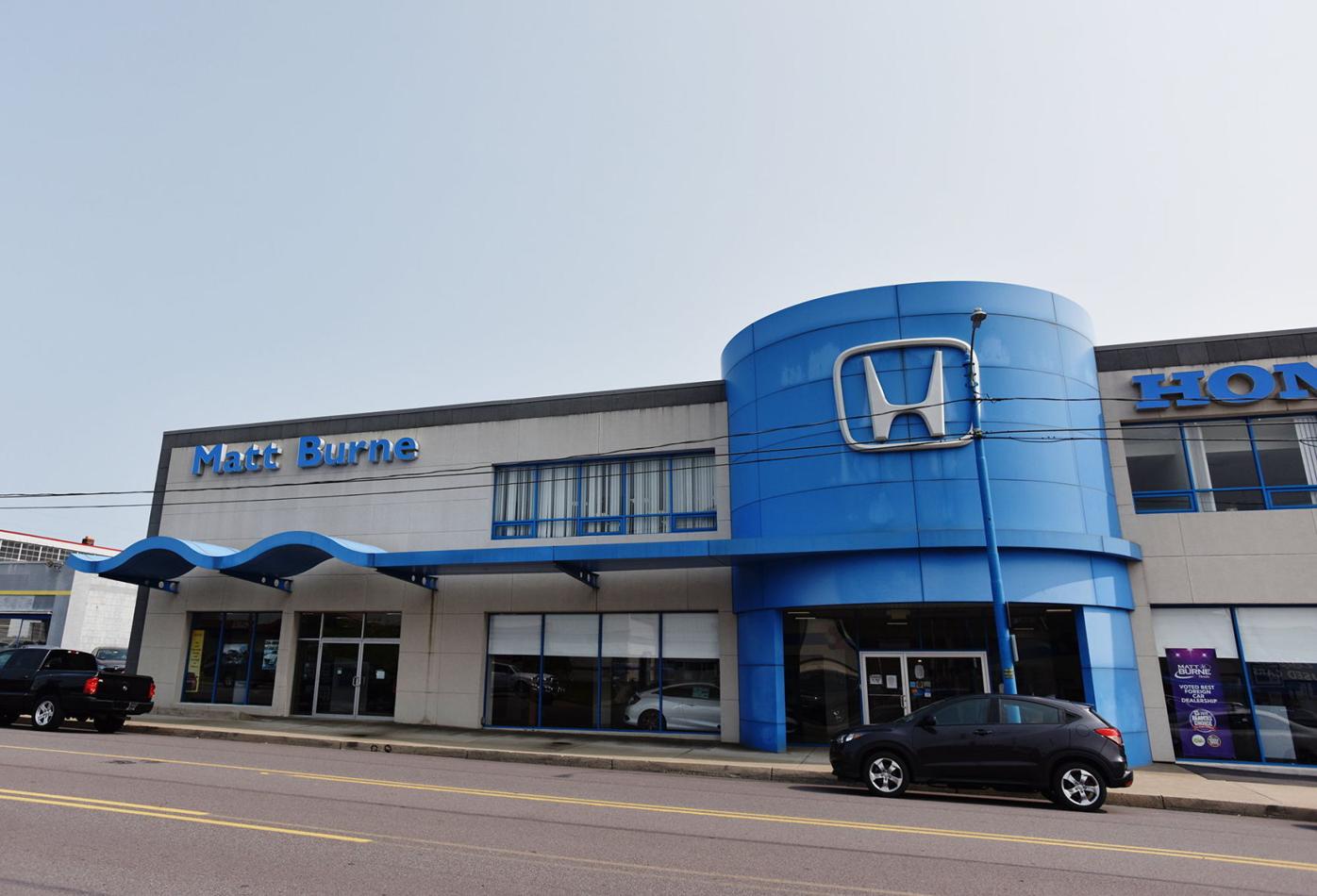 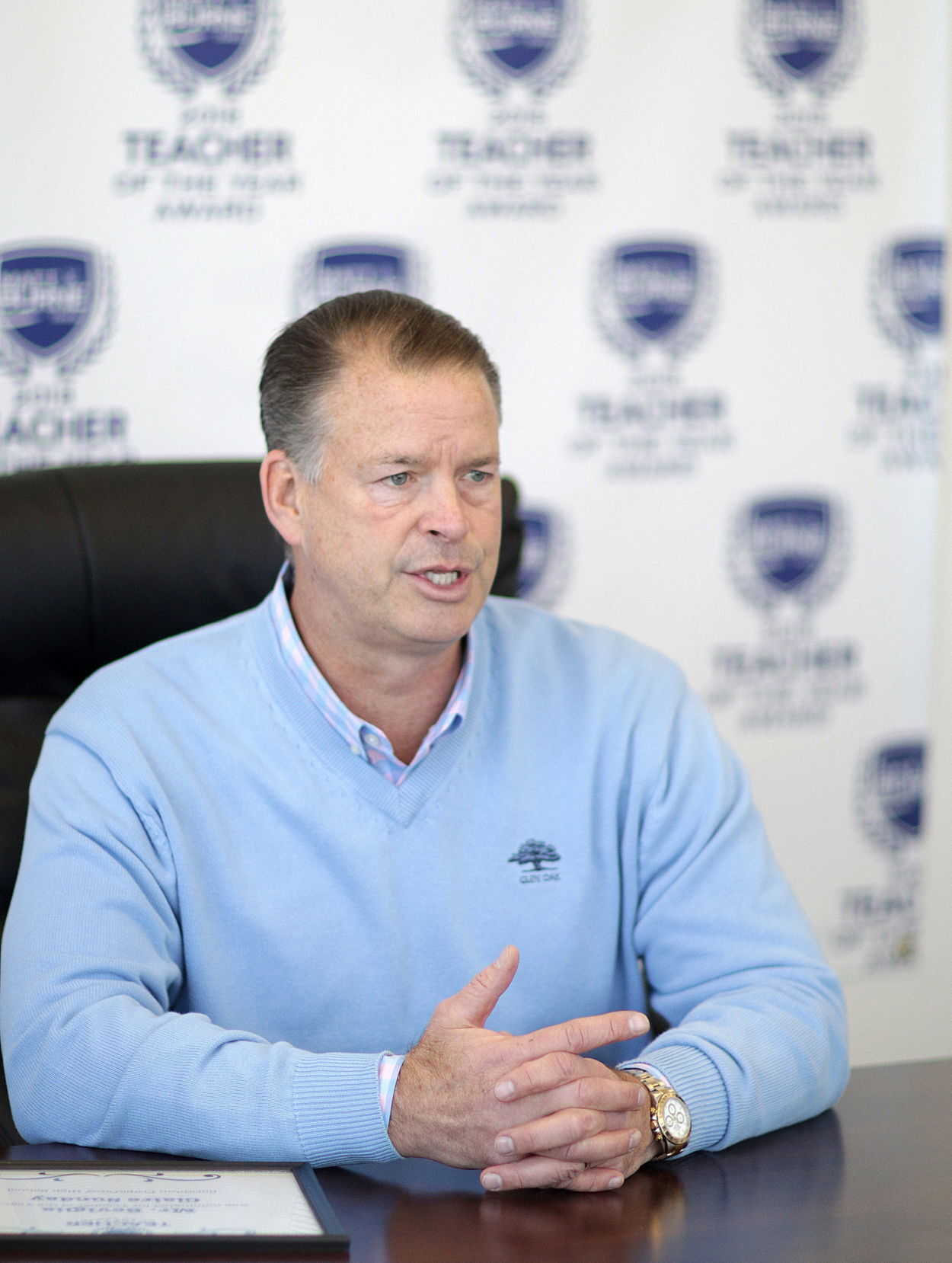 The computer chip shortage that is

keeping vehicle inventories low at dealerships across the country is just part of the supply problem.

The lack of manpower worldwide due to the coronavirus is hurting the production and transportation of goods, said Brian Walsh, general manager at Matt Burne Honda, in Scranton.

He sees firsthand how the shortages have affected that dealership.

He was expecting the delivery of 75 cars, but all were pre-ordered.

“I started here in 1987,” Walsh said. “Everybody put a deposit down. It’s almost a throwback to the ’80s. We’re still getting a decent amount people able to pick them up the day we get them in here.”

Many dealers are encouraging customers to pre-order vehicles and put down a deposit, Forbes reported in September.

Walsh said that has been helpful to dealerships despite the low inventory.

The computer chip shortage spurred by the worldwide pandemic seemed to be easing last spring, but a surge in COVID-19 cases from the delta variant in several Asian countries, where computer chips for vehicles are mainly produced, hampered their production, The Associated Press reported. U.S. automakers also again cut back production due to the shortage of parts.

Walsh said the prices of trade-ins are more inflated than those of new cars.

“It’s really not bad for the consumer,” he said. “Trades are up in value.”

“I think the effect on the inventory is

a lot deeper than (the chip shortage),” Walsh said.

He cited, as an example, the lack of manpower in Malaysia, where wiring harnesses for vehicles are produced.

He said many products are in short

supply due to the shortage of labor,

which also is affecting shipping ports

“I think the lack of product is as much a people problem as it is a product problem,” Walsh said. “The raw materials are there. Ships coming in don’t have the dock workers, don’t have truck drivers or infrastructures to move the product..

The AP reported automakers are seeing shortages of wiring harnesses, plastics and glass. Vital components for other products, from farm equipment and industrial machinery to sportswear and kitchen accessories, are also backed up in ports around the world, according to that report.

Walsh said some dealerships have cars delivered to their lots without the chips, which are later installed at the dealership once they come in.

“We have been fortunate to get the cars totally complete from the factory.”

He said if the Honda dealership doesn’t have what the customer is looking for, the dealership will try to get it in the least amount of time.

Walsh doesn’t expect the problem to go away soon.

“My personal opinion is this will continue for two more years,” he said. “Not to this magnitude. I don’t think everybody will have to wait a long time. Dealers won’t have the amount of cars on the lot like they did until 2024 or mid 2023.”