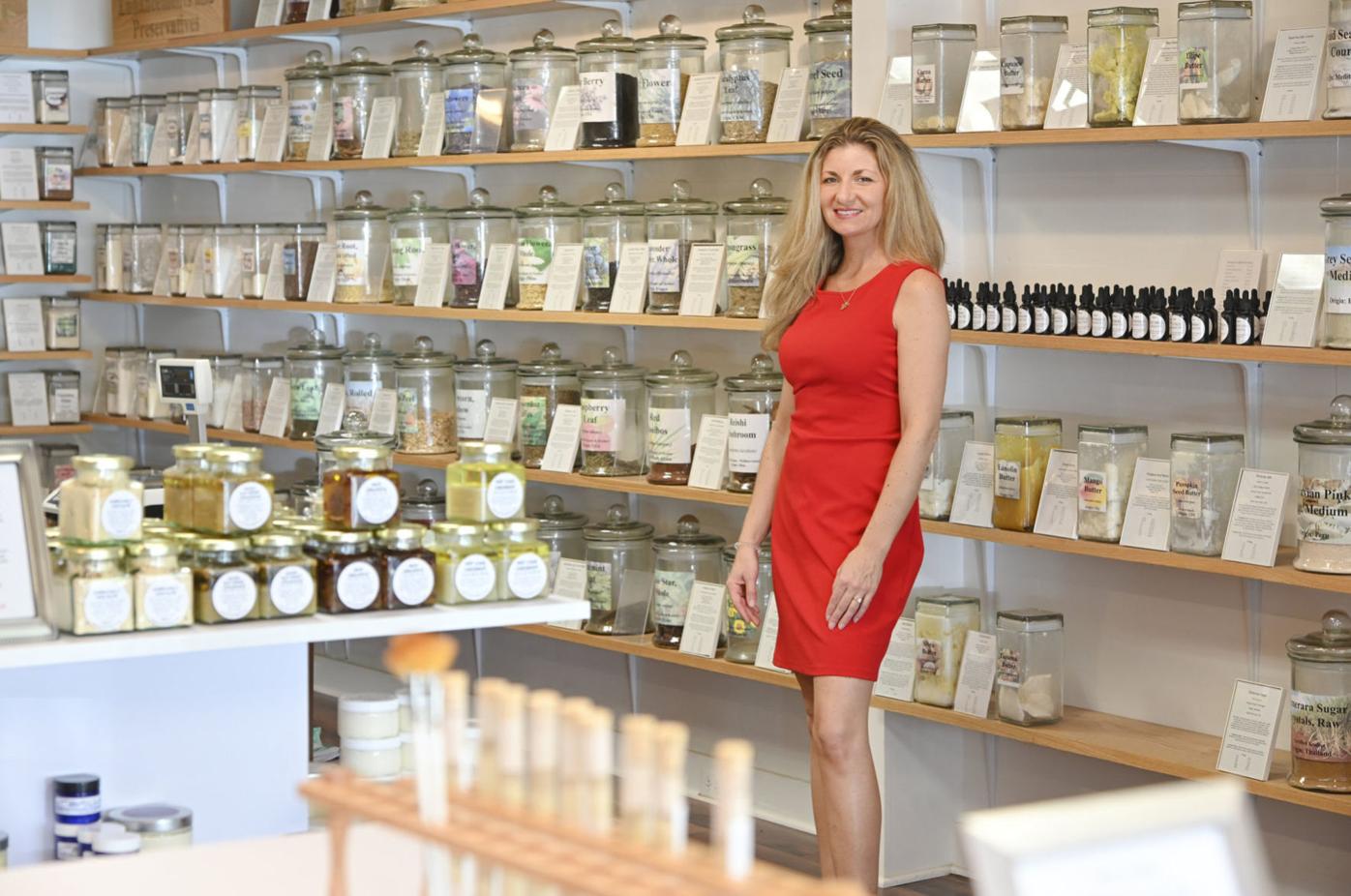 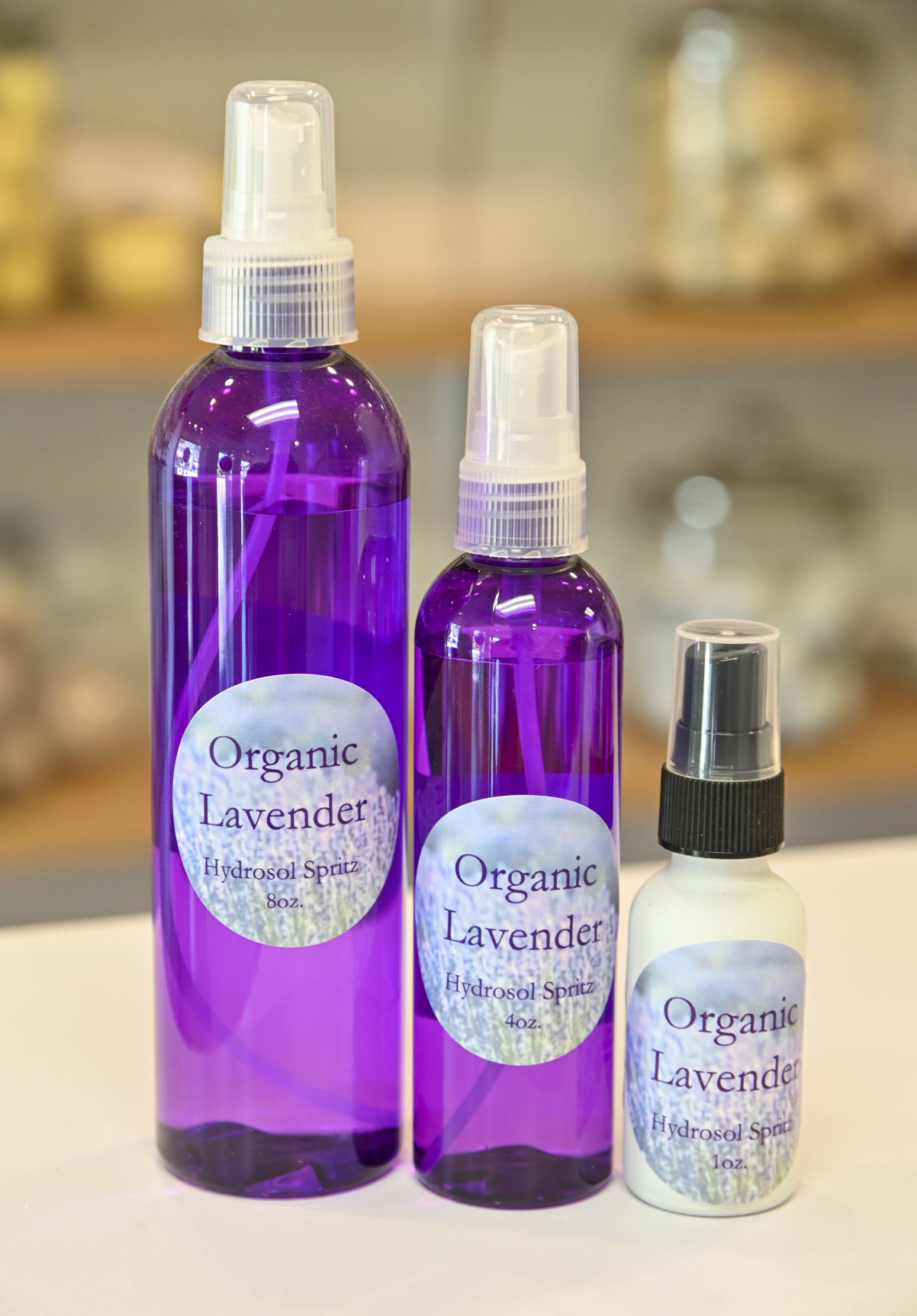 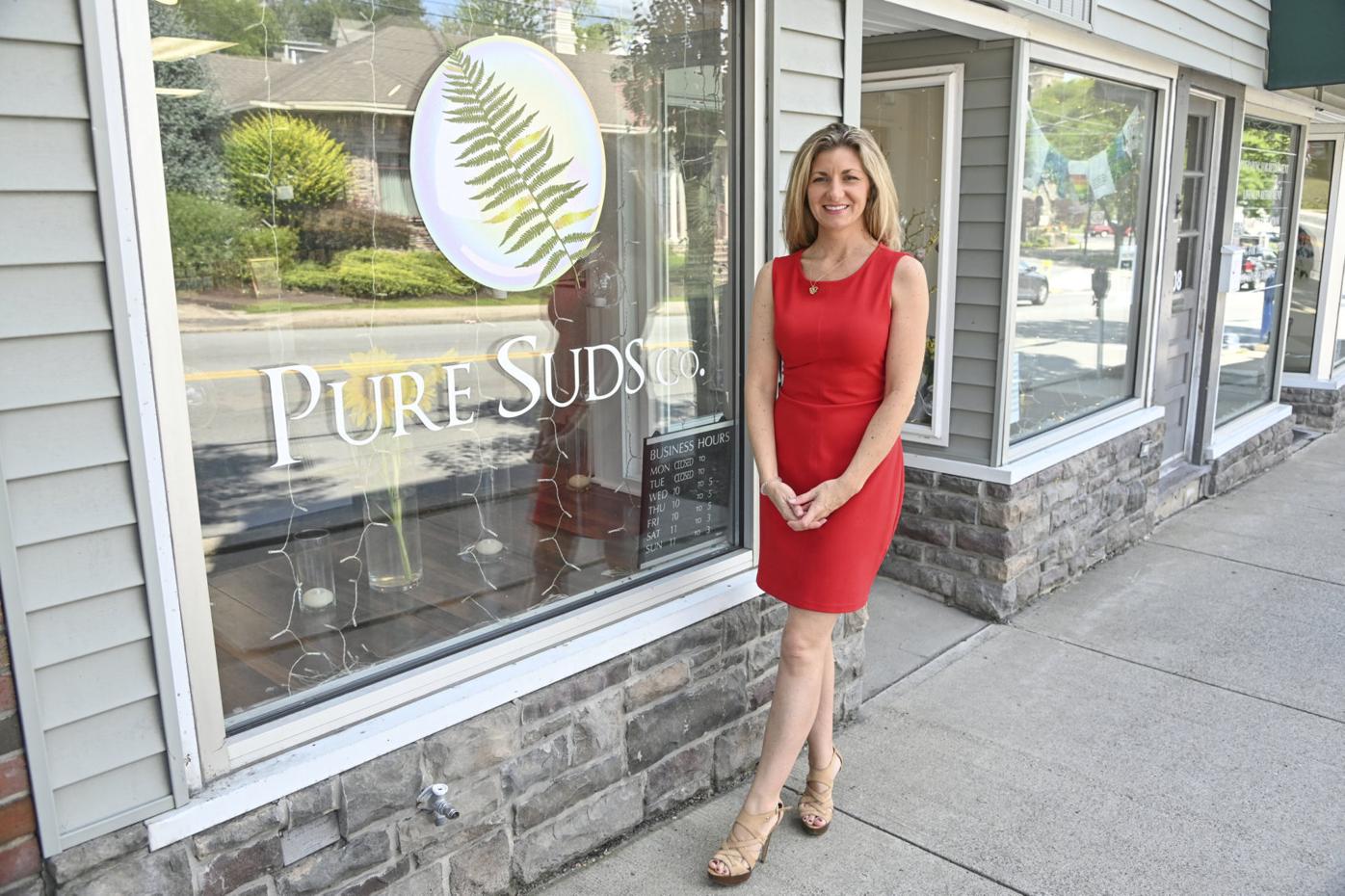 Jessica Colvin, owner of Pure Suds Co. in Clarks Summit, stands outsider her shop recently. She usually begins getting ready for the holiday season in September. 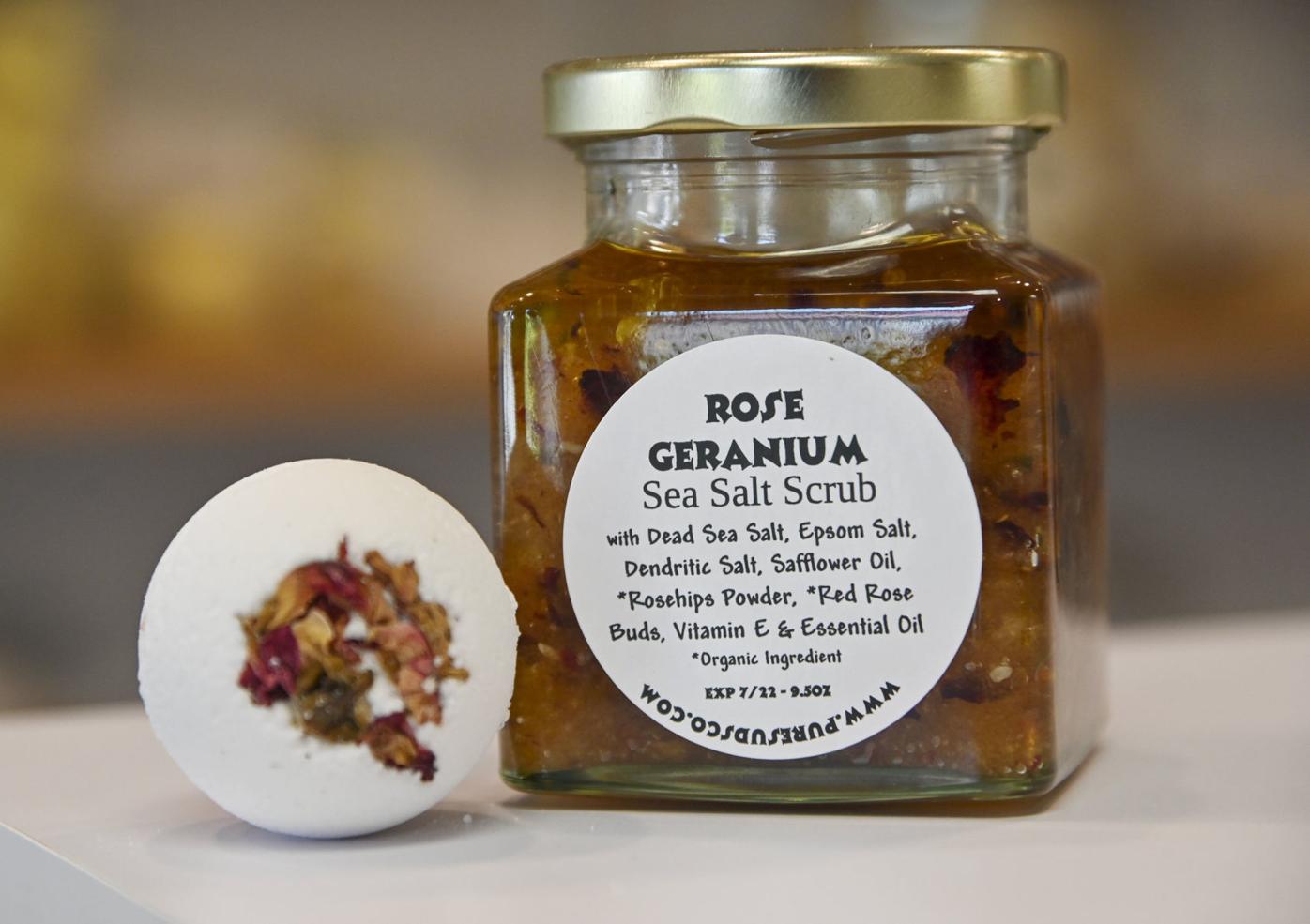 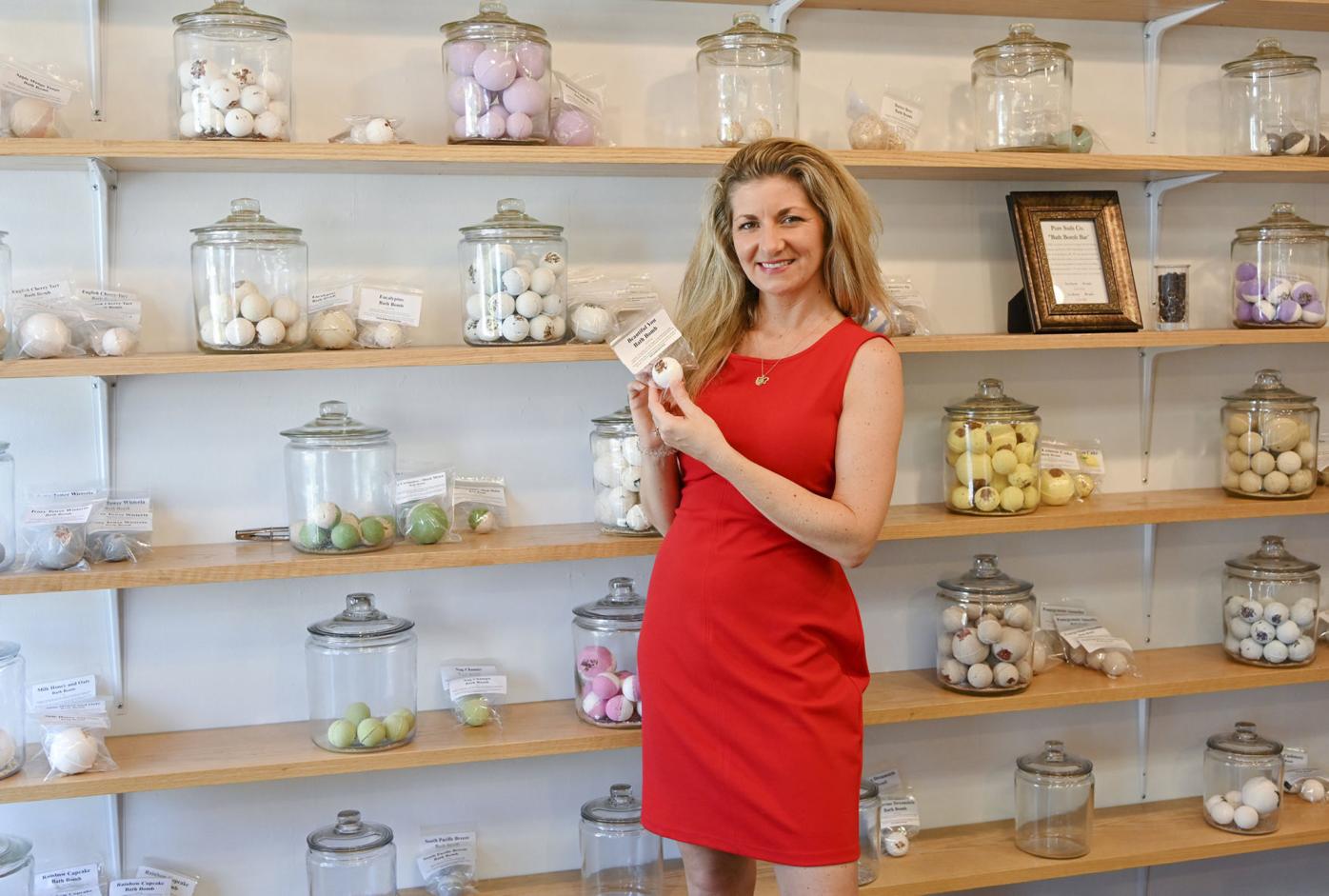 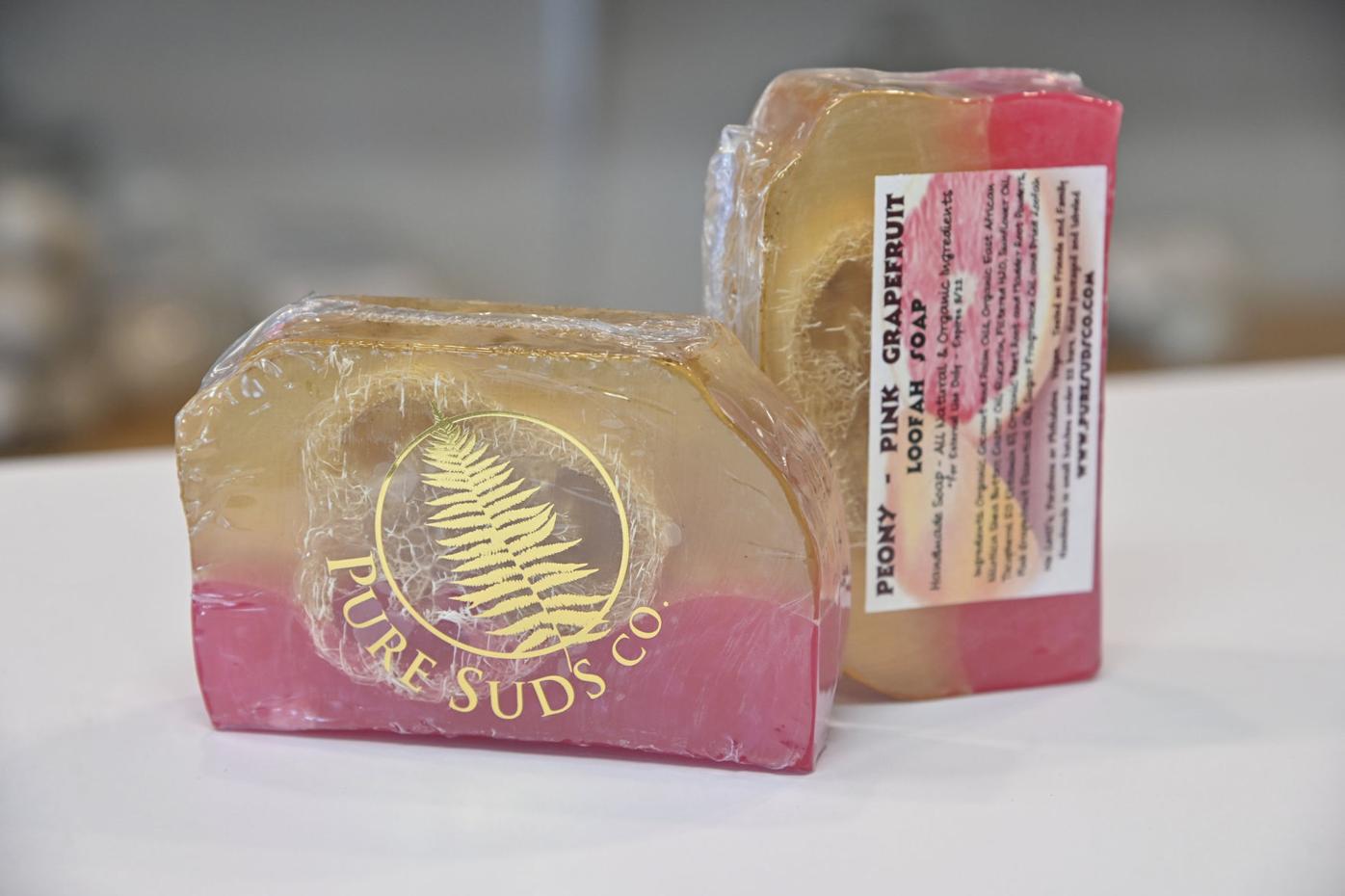 Jessica Colvin, owner of Pure Suds Co. in Clarks Summit, stands outsider her shop recently. She usually begins getting ready for the holiday season in September.

Navigating the holiday season during a pandemic is likely going to be tricky for many retailers, as they try to stock store shelves and get ready for shoppers.

Many say they are taking the situation in stride and preparing for the best.

“We are planning on moving head normally,” said Jessica Colvin, owner of Pure Suds Soap Company in Clarks Summit. “We are ramping up just as we normally would.”

Colvin said she usually begins getting ready for the holiday season in September. She began the business in 2010. What will look different are the number of artisan markets that she normally attends to sell her handmade soaps and bath and body products.

“We are waiting to see how those events will be held and what they will look like,” she said, otherwise Colvin said they will likely do in-store events for customers.

She said there’s a level of frustration in not knowing what is ahead.

“There’s definitely a gray area,” she said. “Our goal is that all of our clients and employees are comfortable. We are thankful to be open to the public. If we have to re-strategize, then we will do that.”

Colvin said website sales have spiked recent months, which is typically a slow time of year.

Heather Percival, who owns Grace Antony and Company in South Abington Township, closed in the beginning of the pandemic. She’s planning a reopening in mid-September.

“Our customers will continue to want the items we have always had,” she said. “We are going to continue to stock the store.”

Percival, who took full ownership of the store in February shortly before the pandemic, said any new items will take time because shipping times have slowed. She sells market goods, clothing and gifts.

“I’m really kind of waiting to get my doors opened,” she said, “and see how the traffic is. I think people are really anxious to get out and shop, but at the same time everyone still has their concerns. I’m anxious to see what foot traffic will be like.”

She said since she doesn’t have any employees, she was not eligible for PPP money. Percival said she’s now applying for grants.

“Online sales stopped in May,” she said. “I was hesitant to order new inventory because I didn’t know when I was going to open. We really had no idea.”

Paula Fitzpatrick, who has owned Fitzpatrick’s Irish and Celtic Store on Main Street in Stroudsburg said business has been good despite the pandemic and she expects a brisk holiday shopping season.

“I do okay,” she said. “As far as the holidays are concerned, I’m going to do what I do every year. I don’t think I’m going to change much.”

Fitzpatrick said with some stores closed and people who are anxious to get ‘out and about,’ the situation is working to her benefit.

“So far, I haven’t really seen anything bad. Business has been pretty good.”

Joseph Moroney-Tregaskis held a mid-August opening of the Bloomsburg Soap and Scent Company on Iron Street. He’s looking forward to people buying for the holidays.

“I know I have a really good product,” he said. “Am I worried? Yes, I’d be foolish not to be, but I’m just going to roll with it.”

He said despite being in the midst of a pandemic, he got a good deal on rent in his new shop. He had been doing craft shows previously, but many of those have been canceled.

Moroney-Tregaskis said since much of the product he sells is custom made, he can control his inventory and not invest heavily.

“It’s just ordering supplies,” he said. “I’ve learned over the years to stick to what you do best and to keep an eye on your inventory and to go with requests.”