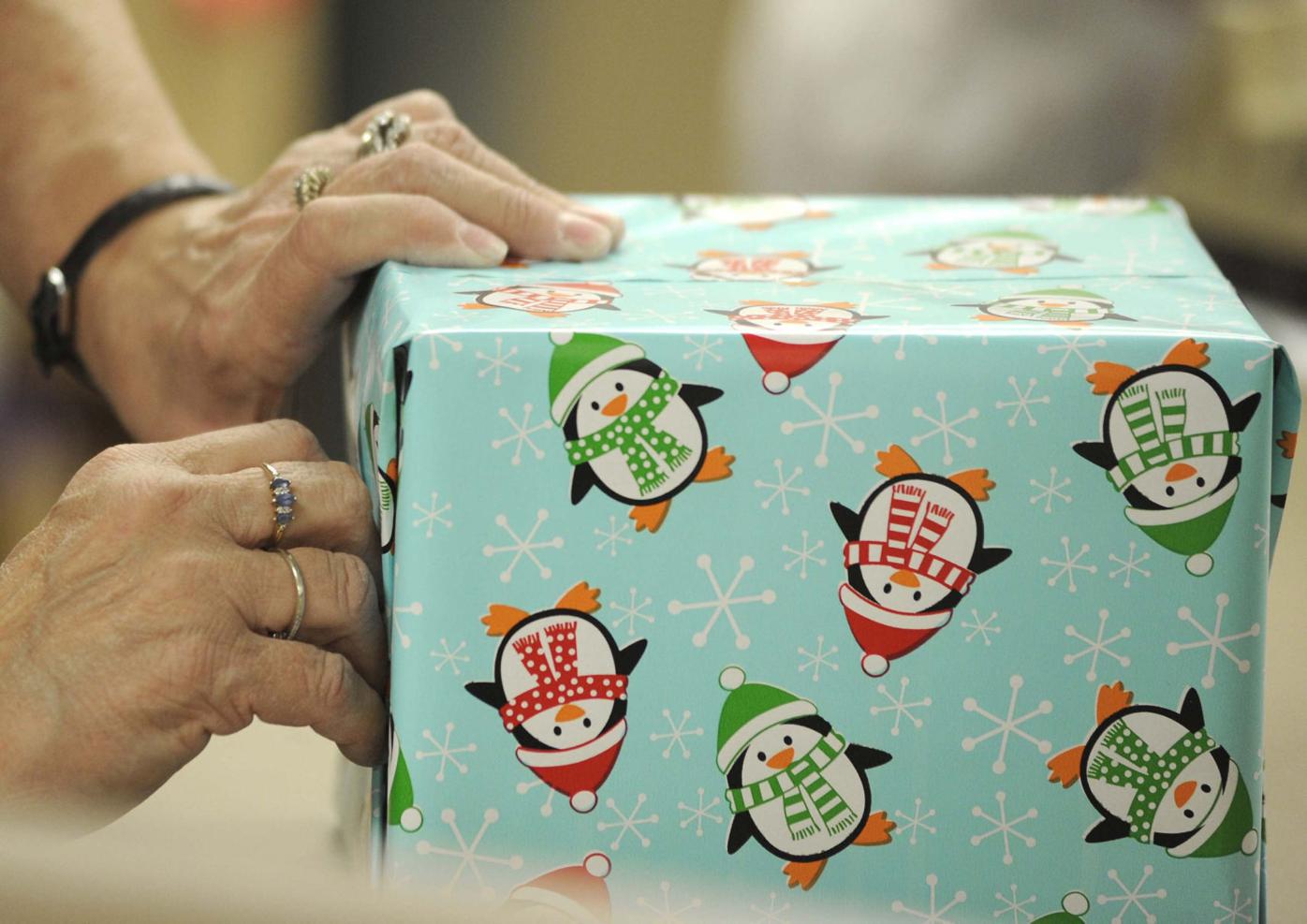 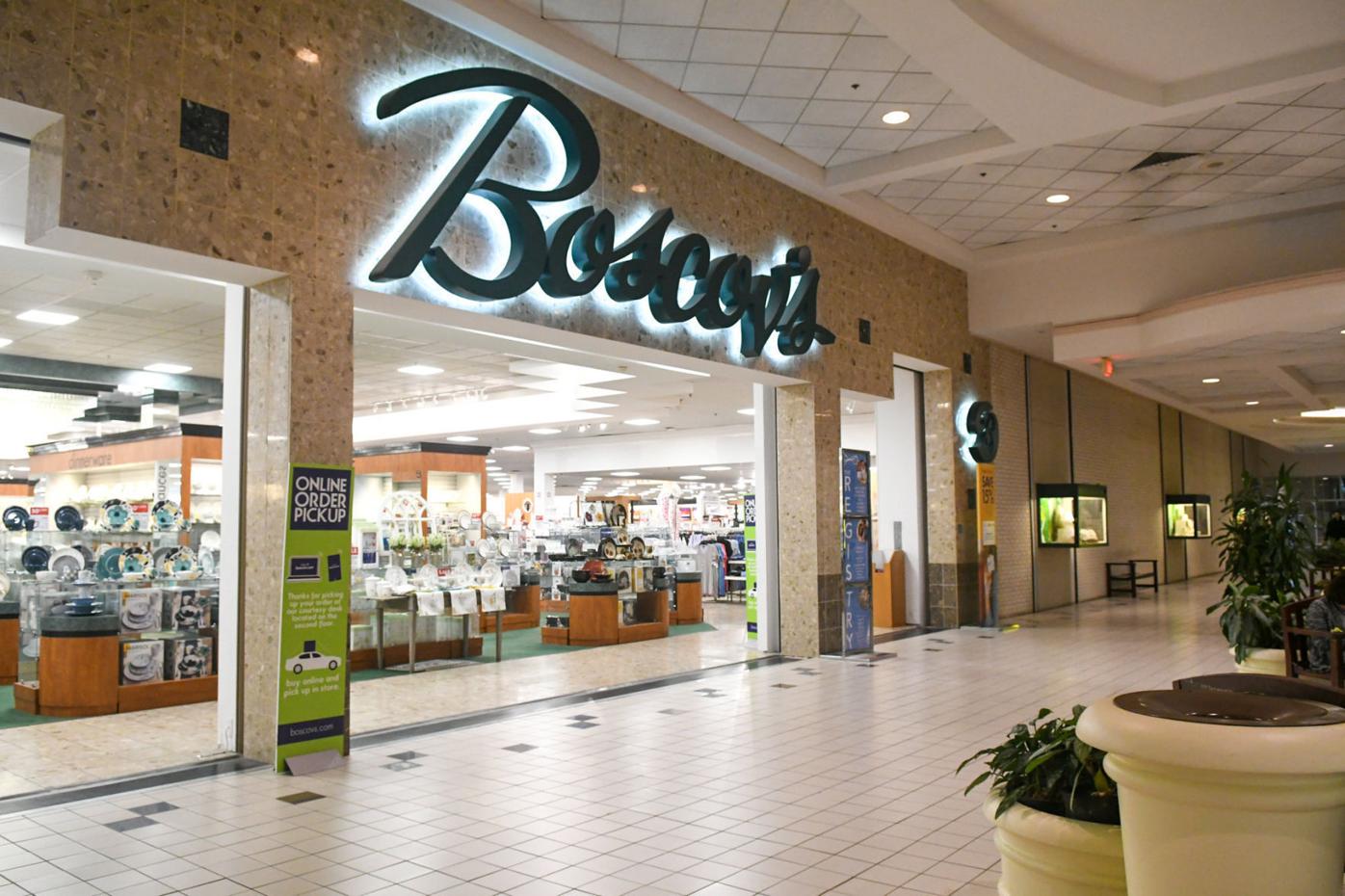 Boscov’s, in the Fairlane Village Mall in Pottsville, is a family-owned, Reading based department store. 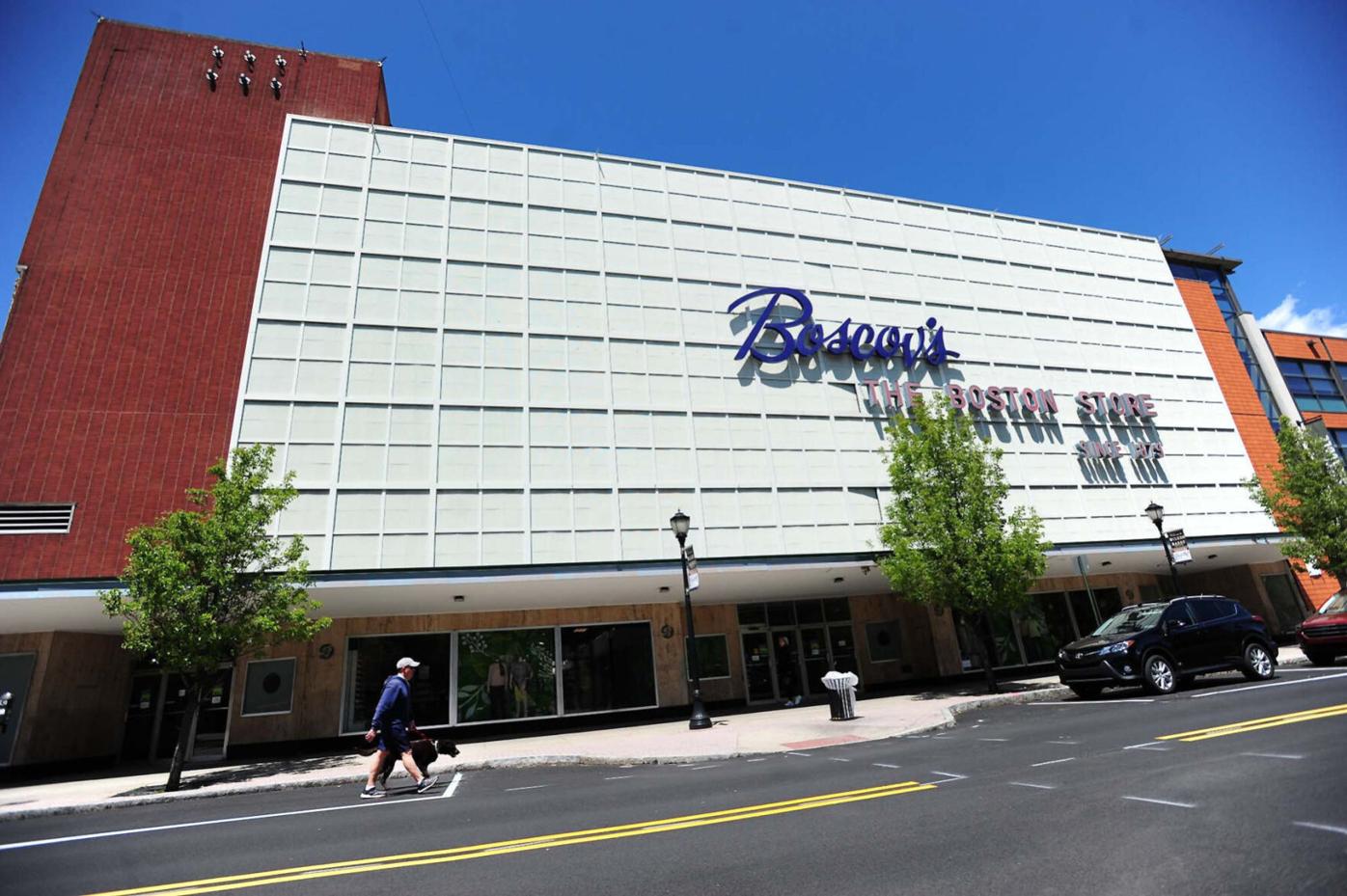 A man walks his dog along South Main Street in Wilkes-Barre in front of Boscov’s. 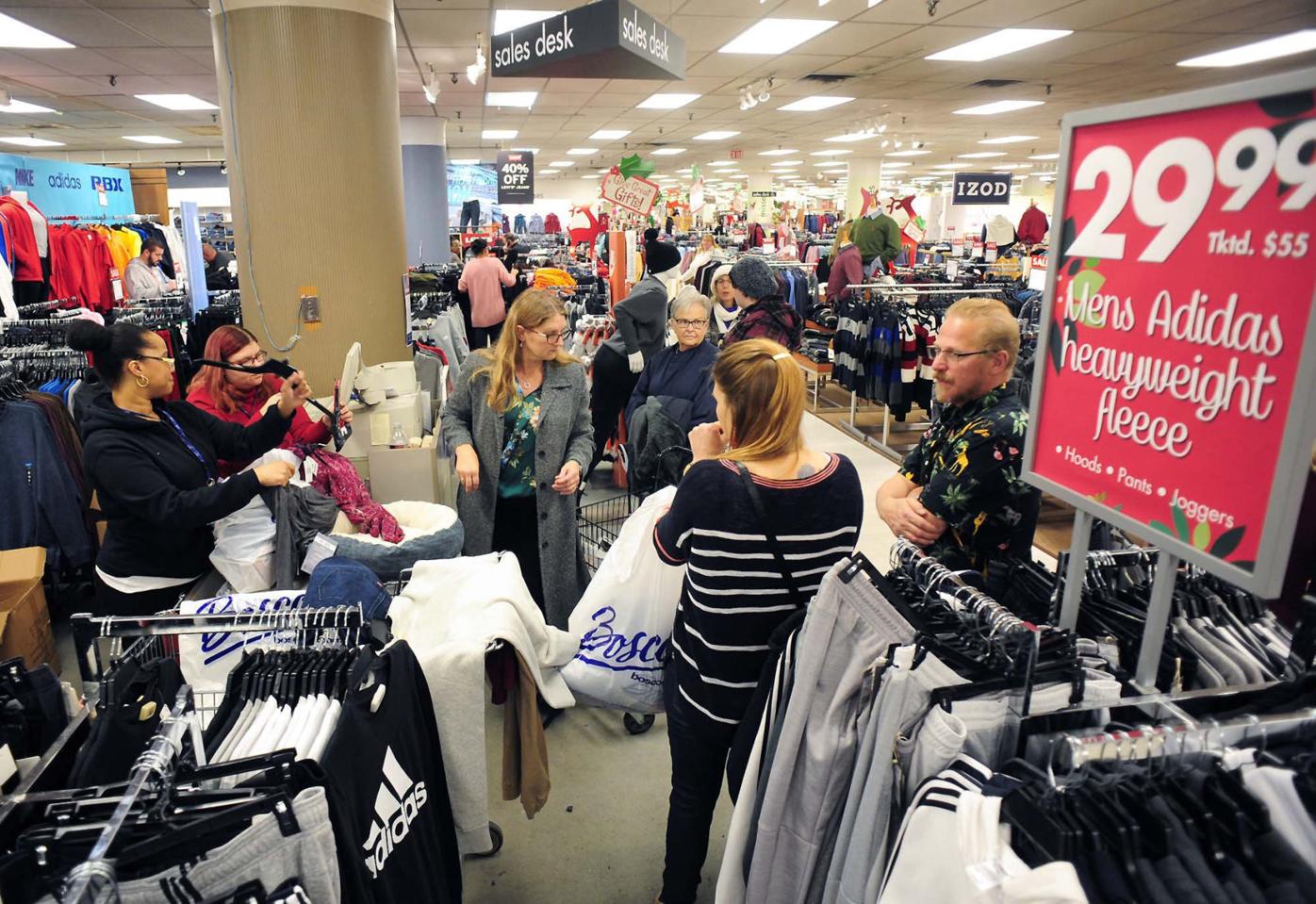 Customers wait to check out after shopping at Boscov’s Department Store in downtown Wilkes-Barre during Christmas shopping season last year.

Boscov’s, in the Fairlane Village Mall in Pottsville, is a family-owned, Reading based department store.

A man walks his dog along South Main Street in Wilkes-Barre in front of Boscov’s.

Customers wait to check out after shopping at Boscov’s Department Store in downtown Wilkes-Barre during Christmas shopping season last year.

Only those selling items deemed ‘essential’ could stay open.

In a video message to shoppers, Jim Boscov, Chairman and CEO of Boscov’s said the store chain has instituted several initiatives to make shopping safer upon reopening.

“All of us will be required to wear facemasks,” he said. “That includes customers and co-workers. We’ve deep cleaned each store and intensified cleaning on high-touch areas such as door handles, bathrooms and handrails.”

He said customers will be asked to practice safe distancing and there will be plenty of hand sanitizer. They’ve also revised traffic patterns so entrances and exits will be separate.

Boscov’s has 26 Pennsylvania locations. Its stores in Erie and Snyder Counties were the first to open as the state moved to a ‘yellow phase’ under Governor Tom Wolf’s reopening order.

How shopping malls will survive the COVID-19 pandemic is anyone’s guess. JCPenney announced last month 242 of its more than 800 stores across the U.S. after it filed for bankruptcy; it has 27 stores in Pennsylvania including Scranton, Wilkes-Barre and Stroudsburg. Memorial Day Weekend marked the beginning of the end for Pier 1 Imports, with locations and Scranton and Wilkes-Barre after it announced it is closing permanently. Victoria’s Secret will close 250 stores and Bath and Body Works will close 50 stores. J. Crew also filed for bankruptcy last month.

“As stores re-open, we’ll likely start seeing marketing aimed at enticing consumers back into the store, including safety information like hygiene initiative and curbside pick and also discounts and promotions,” said Dr. Lisa Bolton, a marketing professor at Penn State’s Smeal College of Business, who also analyzes retail trends. “Since buying is seasonal and takes place in advance while consumer purchase habits have shifted, retailers will end up with some inventory they can’t move and other inventory they can’t keep in stock. Retailers who know their customers better because they use technology to track purchase trends and will need to use this expertise to try to anticipate consumer needs and respond to them.”

She also said the whole retail experience will likely change as some consumers may be less willing to interact with salespeople or with merchandise and will want an in-store experience that is more ‘hands-off.’

“Retailers are going to have to figure that out,” she said.

Dr. Bolton does see more stores closing in the future.

“But that could be an opportunity for growth,” she said, adding that is the ‘brutal nature’ of the retail sector.

She also said marketing will change too.

“You don’t want to be advertising swimsuits for a vacation getaway when everyone is staying at home,” she said.

Many smaller retailers may not survive. Retail is the nation’s largest private sector employer with more than 1.6 million jobs in Pennsylvania, according to the National Retail Federation.

For Donna Jezorwski, owner of Bloomin’ Idiots Floral and Garden Center in Old Forge, a decision about whether to permanently close her 15 year-old business is still up in the air.

“I don’t have any income,” said Jezorwski, who added state and federal help has been of little assistance. “Initially I had planned to close, but since making that announcement I’ve had people who have reached out to do fundraising to help me stay open. I’m kind of in limbo. I don’t what the final outcome is going to be.”

She said the pandemic came at the wrong time.

“March is typically a slow time anyway in the garden center business and the floral businesses isn’t what it used to be,” she said. “I was gearing up for Easter, which I had taken away from me as well as Mother’s Day and Memorial Day.”

Jezorwski said 65-perent of gardening business is done in the spring. She typically uses those profits to get her through the summer months until autumn when business begins to thrive again.

“You don’t have to be an accounting major to know that it won’t work,” she said. “It’s not sustainable. You need all of the seasons in this business to keep going.”

“I’m not sure that their efforts are going to be enough to change my mind,” she said. “It’s not my decision to stay.”

Jezorwski said she has existing loans on equipment. She also leases the property.