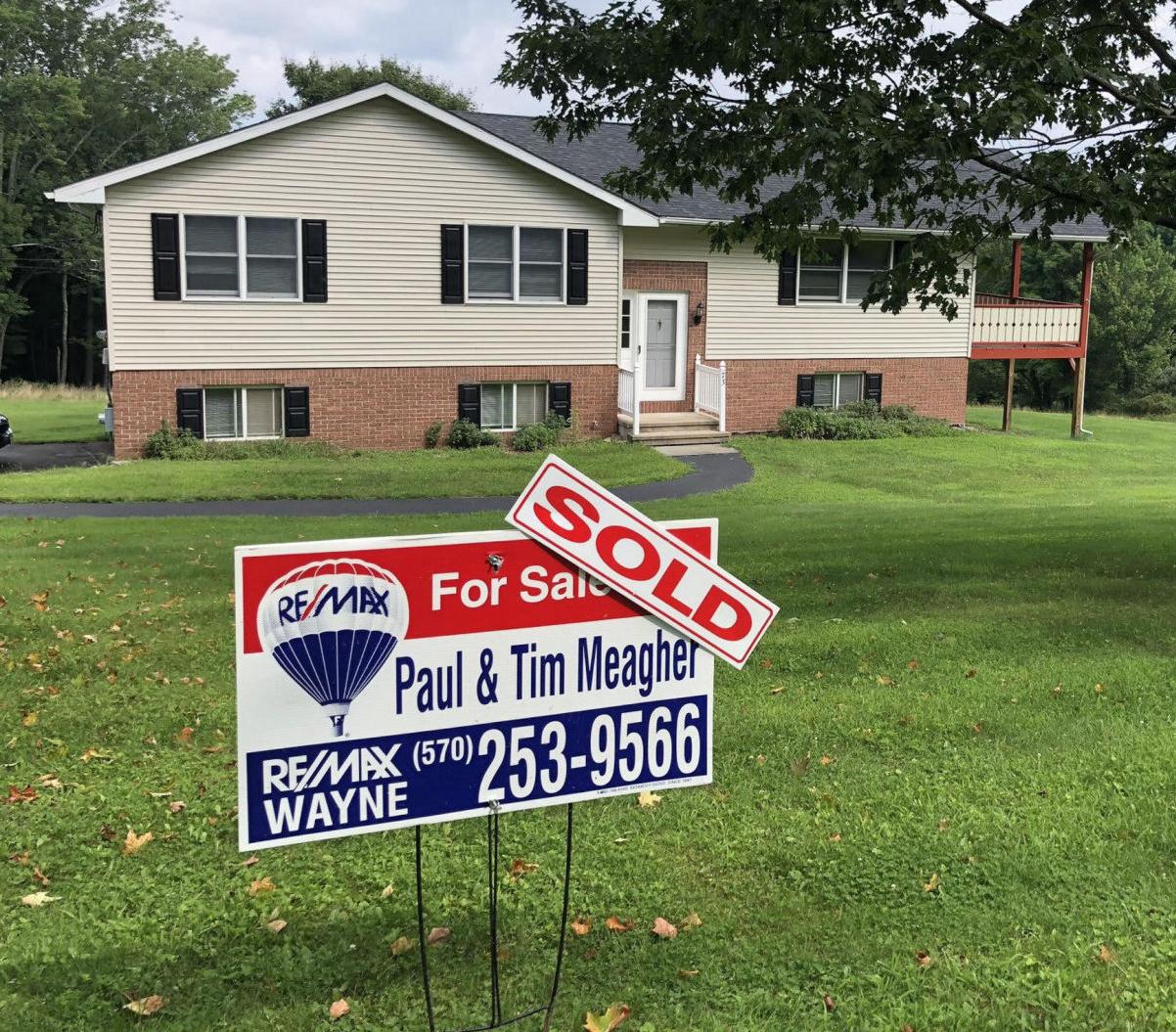 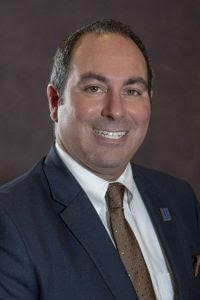 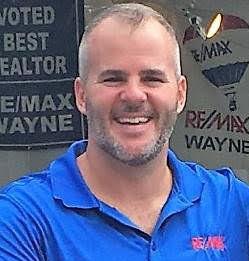 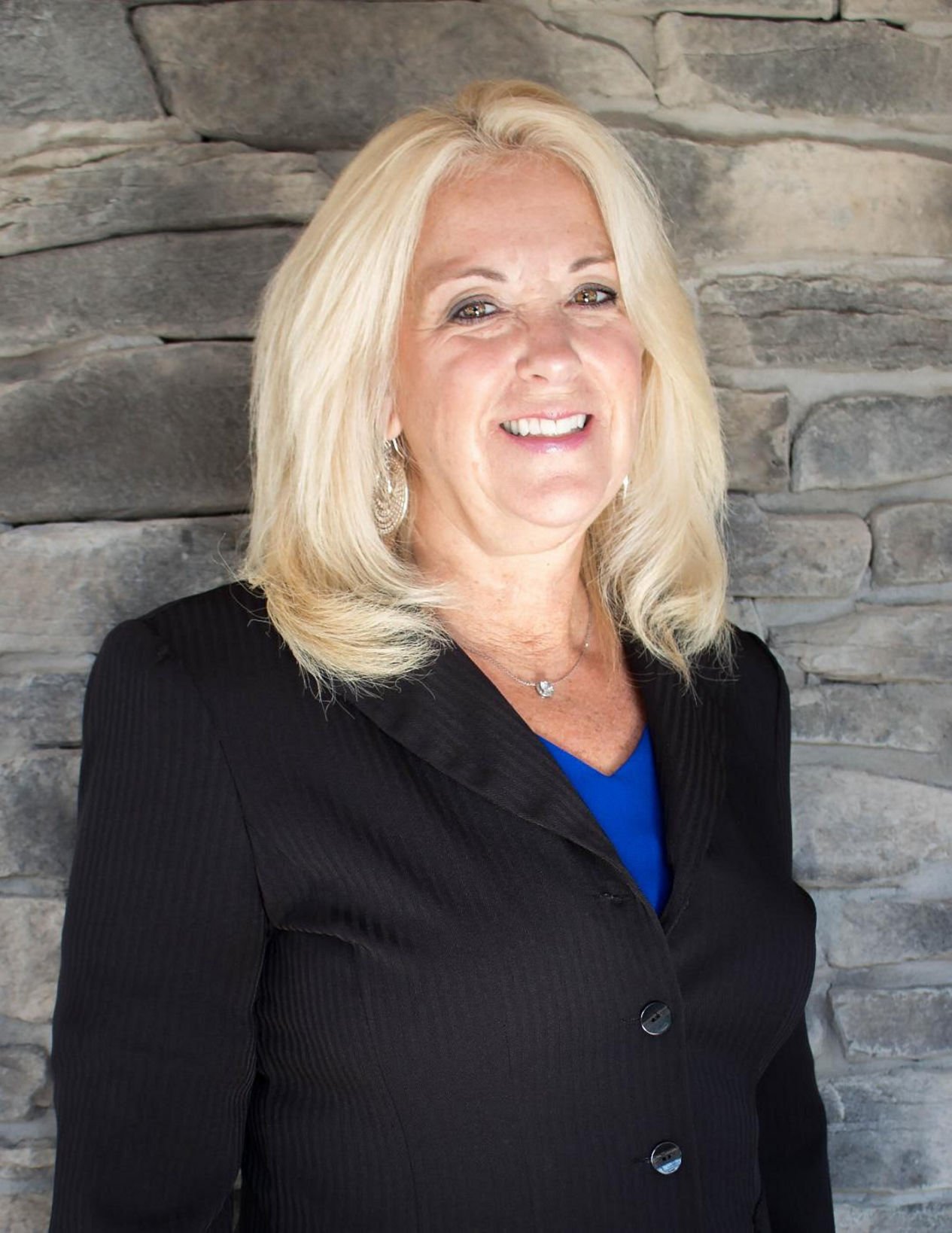 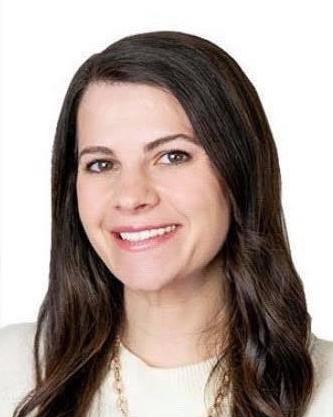 Frustrated real estate agents across Northeastern Pennsylvania finally received the go-ahead to show houses and get back in business in May.

While Realtors see home sales rising, there is some concern that with some people out of work in the coronavirus-sickened economy, some potential homebuyers may no longer be able to afford it.

“We were not able to help any clients obtain housing (during the shutdown),” said Terry Solomon-August, president of the Luzerne County Association of Realtors.

Once Gov. Tom Wolf OK’d the real estate business opening up again, agents were able to get back out and help consumers, Solomon-August said. However, she noted, consumers are being very cautious.

She said one woman she talked to wasn’t comfortable going into someone else’s home for a showing right away.

That, despite required precautions such as wearing face masks, limiting the number of people in a house to three at a time and using sanitizer.

“I think as he (Gov. Wolf) starts to open things up more (as counties go into the green phase), people will be more comfortable looking for houses,” said Solomon-August, who works for Antonik & Associates Real Estate, Nanticoke. “I anticipate the real estate market will come back and will be strong. It’s going to take some time.”

Kellyann Kenny, an agent for Christian Saunders Real Estate, Dunmore, said in late May inventory was pretty much at a standstill because agents could not have any in-person activity.

“Homes are sitting on the market much longer due to Realtors not being able to show them,” she said. “Homes on the market that were listed before the shutdown have stayed at their listed price and some have had a reduction in price.”

Kenny was cautious about predicting the future of the market.

“It’s hard to tell what will happen with real estate once it opens back up, due to many people being out of work. Some buyers who previously were able to buy may not be able to, due to lost jobs or even using their savings while not being able to work.

“On the other side of it. More sellers may need to list due to not being able to afford their homes due to their finances changing.”

Chris Raad, president-elect of the Pennsylvania Association of Realtors, said housing inventory definitely was down substantially this spring because of the uncertainty of the economy.

“The only way you could put it on the market was if you put it on a contingency,” Raad said.

Home inspections weren’t even allowed then.

“We have been the most restrictive state in the country for real estate,” Raad said.

“We’re still doing as much as we can virtually,” said Leah Gianacopoulos, a manager and Realtor at ERA One Source Realty, Scranton, before the governor approved reopening the business. “We were always able to interact with customers, we just could not show houses.”

Gianacopoulos said she has not seen a change in housing prices.

Raad also said he has not seen much shift in prices among listings that were starting to come on the market.

He said that with the business reopening, properties should sell because there has been a lot of pent-up demand.

“This is the hot time of the year to be getting into a house or selling a house,” he said. “I think we’re going to see a lot of that, coming up. We truly believe real estate can be practiced safely.”

The National Association of Realtors reported that 77 percent of potential sellers are preparing to sell their homes following the end of stay-at-home orders.

Raad said many Realtors he has spoken with have kept in contact with clients.

Tim Meagher, owner of RE/MAX Wayne, in Honesdale, is among those Realtors who has had to work around the shutdown.

“We had to adapt, both on the internet and walking them through the maps of the house,” said Meagher, who is second-generation owner of the agency started by father, Paul. “It’s pretty rare for a buyer not to want physically see the house.”

He was able to get 10 properties under contract during the two months when in-person sales were not allowed because the real estate business was not seen as essential. Normally, he would have had 100, he said.

He said there is such a lack of inventory right now. As of May 15, 2019, there were 570 active residential listings in Wayne County. Of those, 373 had come on the market in April and May. On May 15, 2020, there were 381. This year, only 33 new listings came on the market in April and the first half of May, but only because the house could be listed if the seller provided photos, Meagher said.

He said commercial properties have taken a heavy toll on businesses because they were shut down.

“With businesses shut down from economy, that’s going to take the biggest hit on prices,” he said.

“Residential prices are not affected,” Meagher added. “We have a large inventory of metro buyers looking for that country home in the mountains.”

The number of homes listed for sale in Northeastern Pennsylvania, especially new listings, were down drastically throughout the region in March and April, compared to the same months last year.

Meagher doesn’t foresee a real downtown in the market.

“I think the market is going to be fine,” he said. “The market will pick right back up. Another thing is the mortgage interest rate is low. That makes them even think more about buying. It was strong before COVID. I think it will pick right up.”

“We’re still doing as much as we can virtually. We were always able to interact with customers, we just could not show houses.”

Manager and Realtor at ERA One Source Realty, Scranton,