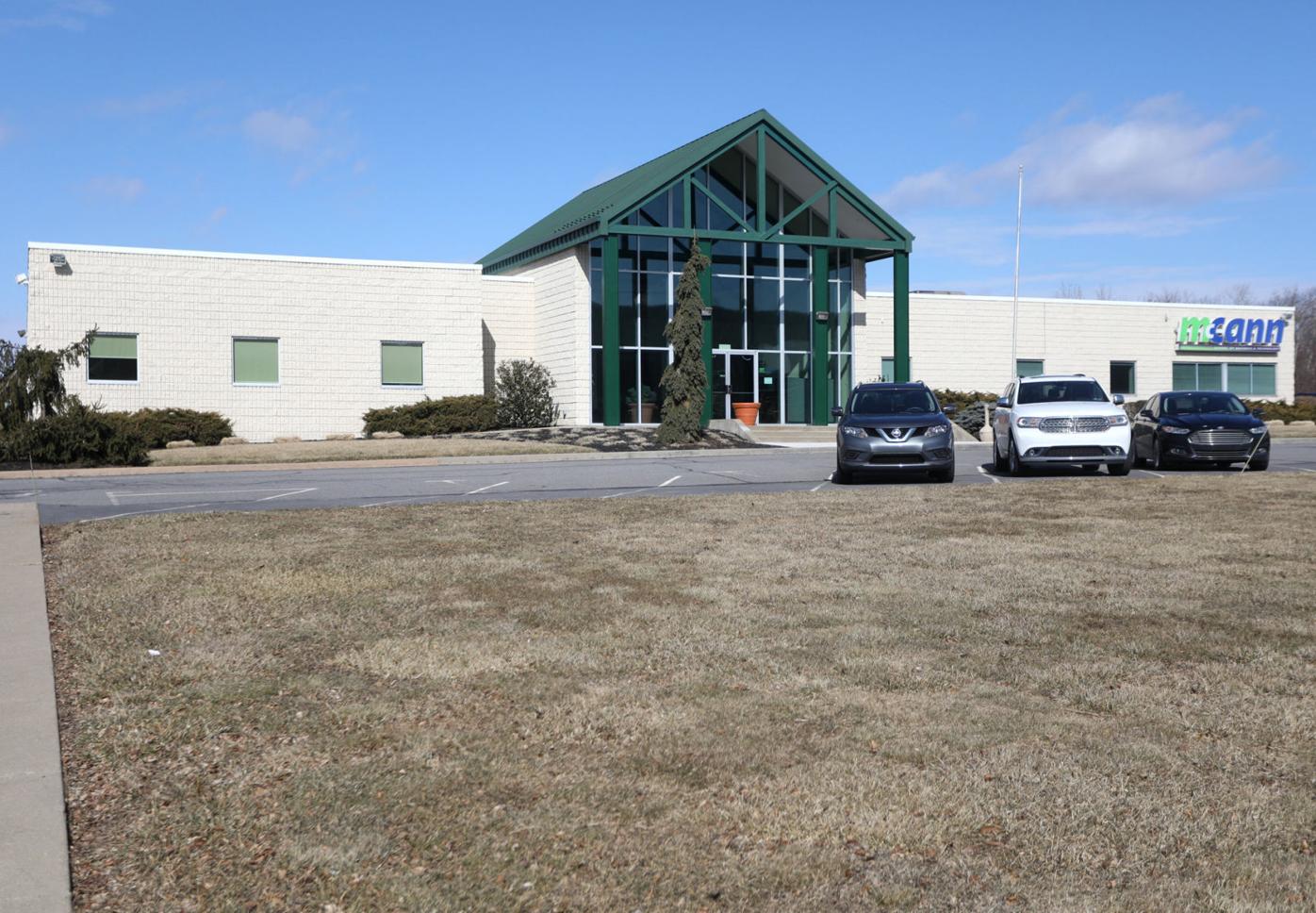 John Dowd, owner of Sundance Vacations, applied for money through the federally run Paycheck Protection Program. The federal government recently launched a second round of PPP money. It lowered the maximum loan amounts to $2 million and lowered the number of employees a company may have to apply for the money. 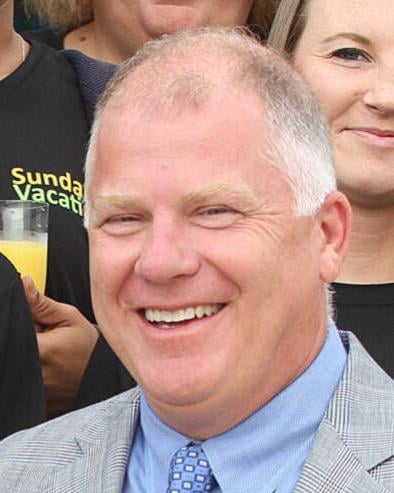 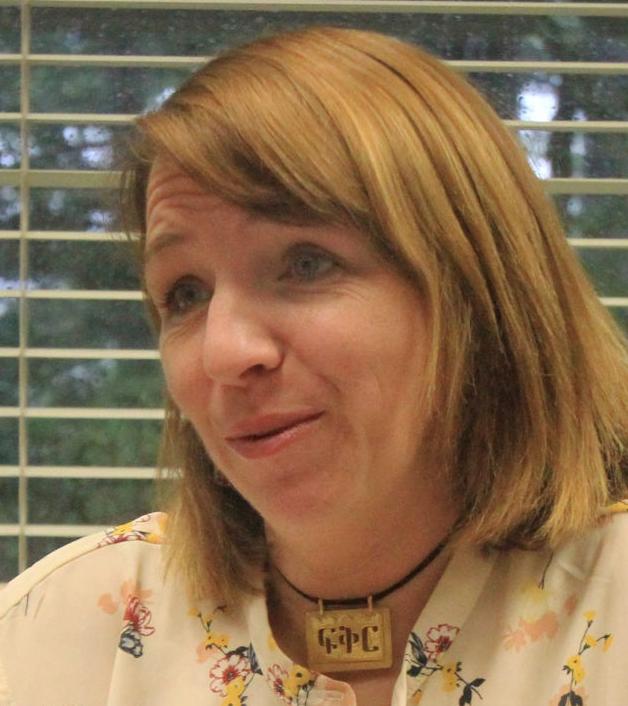 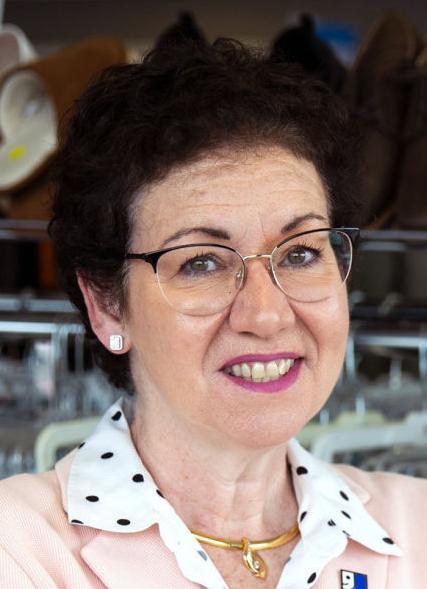 “We made it through 9/11, the dot-com bust and the recession of 2008, but this has been unprecedented,” said Dowd, who started the family run business in 1991.

With his travel business down by exponential numbers, Dowd applied for money through the federally run Paycheck Protection Program.

The federal government recently launched a second round of PPP money. It lowered the maximum loan amounts to $2 million and lowered the number of employees a company may have to apply for the money.

Sundance Vacations, with headquarters in Wilkes-Barre Township and offices in King of Prussia, Monroeville and Harrisburg, received around $2 million in the first round of funding and recently applied for another $2 million for the second round. Dowd said they are still waiting to hear if the first loan will be forgiven.

“It’s been a really big help,” Dowd said. “It gave us the opportunity to not lay off as many people and lose so many good people. I would say we saved about 200 jobs because this would have forced us to downsize much more dramatically than we did. And now, as things start to crank back up, we’ll likely hire about 100 people sometime by the summertime.”

Businesses in Luzerne and Lackawanna counties received more than $742 million in funding to protect jobs affected by the COVID-19 pandemic. The U.S. Small Business Administration approved more than $525 billion in loans to businesses across the country. The size of the loans is based on the amount of employees of each employer.

Dowd said when the world essentially stopped moving because of the pandemic, his travel business came to a grinding halt. International travel is still down more than 90 percent and domestic travel is down more than 50 percent.

“When the pandemic began in March everything just froze up,” he said. “We were refunding more money than getting new reservations. We had a little bit of a recovery for the summertime and then it started to drop off again in the fall and winter. As the virus went up and down, so did people’s willingness to travel. The process of trying to keep a travel company moving forward in a pandemic has been very challenging.”

Dowd said, however, he remains hopeful about the future.

“I have fingers crossed as I am telling you this, I see a big surge coming as people start to get vaccinated,” said Dowd. “It seems like there is so much pent up demand and people are so anxious just to get away that we will probably see unprecedented travel.

Maureen Metz, executive vice-president, said they have 4,500 employees in 20 states at 356 locations.

“The program provided access to a short-term loan and the size of the loan was based on the company’s total payroll costs,” said Metz. “Given the large number of dining locations that have been required to shut down or that had operations severely limited during this pandemic, access to this short-term loan was very welcome and appreciated and has helped us preserve, restore and even add jobs in Pennsylvania and in other states where we operate.”

She said they have not applied for a second round of PPP funding.

Kate Dempsey Jones, CEO of Goodwill Industries of Northeastern Pennsylvania said in the first round of PPP funding, they asked for and received $1.8 million. She said they did not meet the criteria for a second round of PPP loans.

“It saved about 230 jobs,” she said. “Prior to the pandemic, we were almost at 340 employees and once the pandemic hit and we had to close all of our stores and shut down all of our programs. We also had to furlough 130 people.”

Jones said a bulk of the people furloughed worked at Goodwill’s retail stores. She said the day the PPP loan was dispersed they put everyone back on the payroll.

“Our services are limited in what we are able to do,” she said.

Jones said going forward she’s not sure what the future will hold, adding that the ‘landscape changes every day.’

The retail stores are their primary source of funding, she said.

“As things open more and more and people are willing to come out work, things will pick up,” said Jones.

Jones said one positive of the pandemic have been many donations. With everyone staying home and ‘decluttering,’ they have received so many more items to sell.

“People held onto those items until they could donate them,” she said. “That was a big help.”