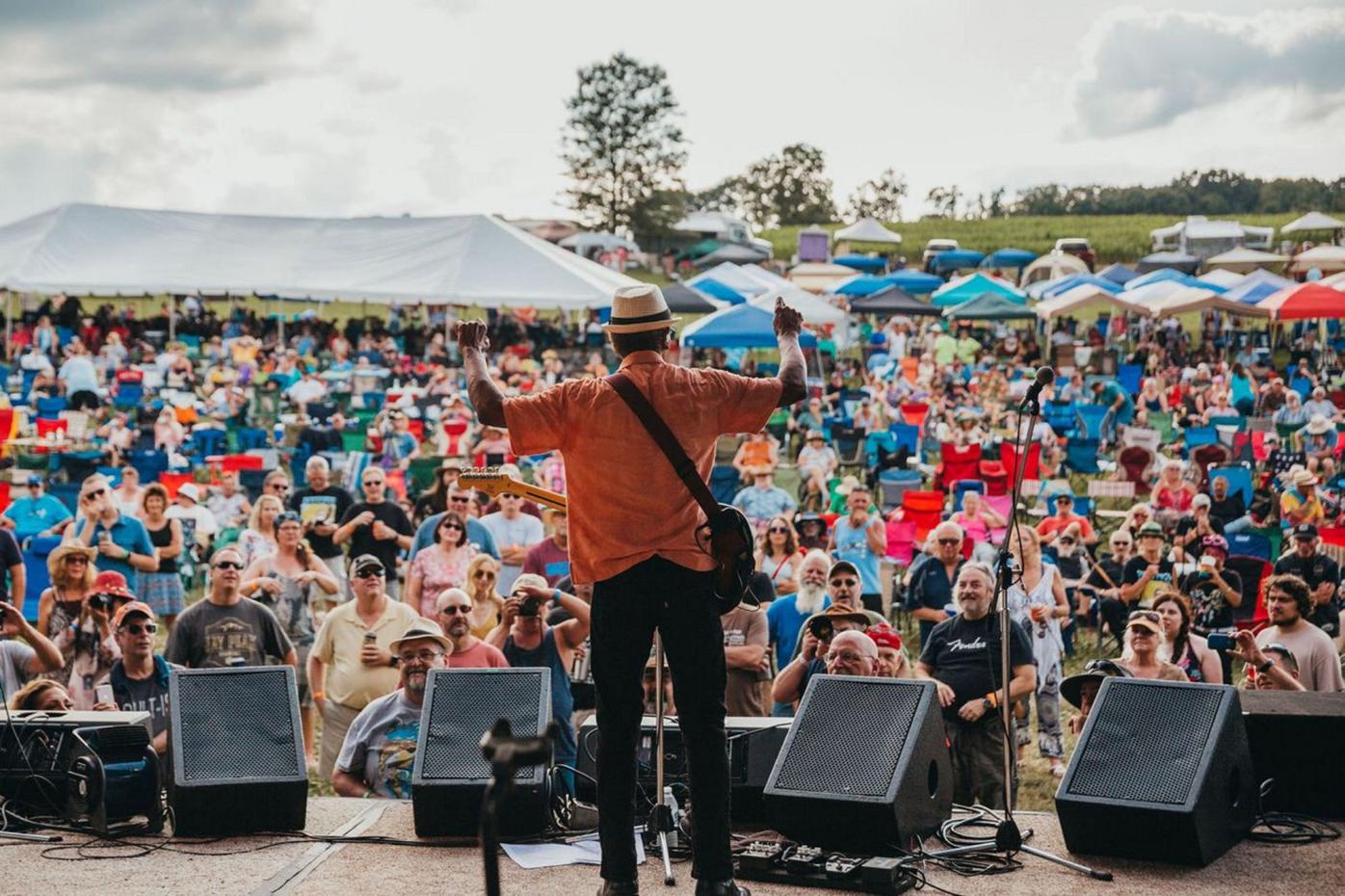 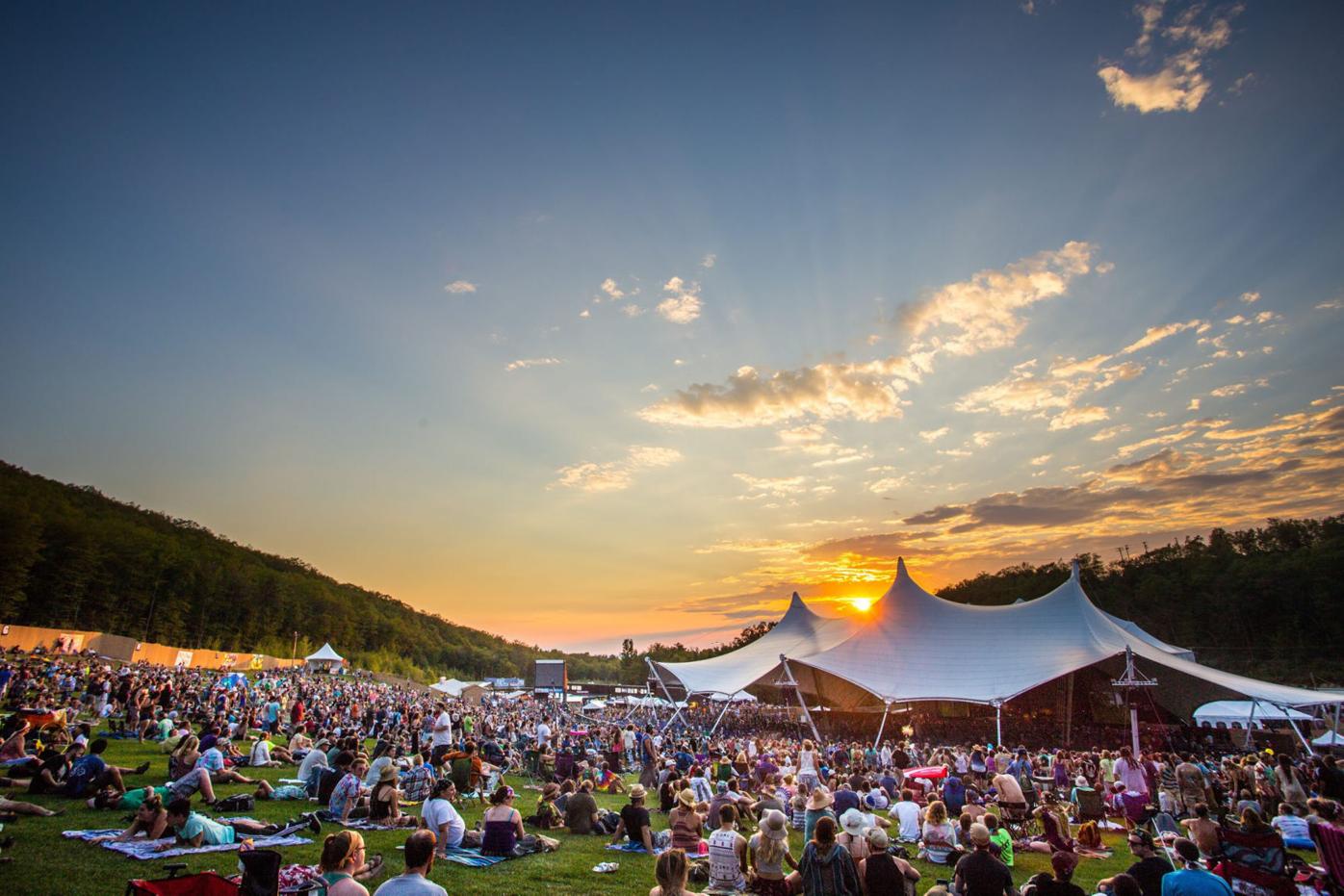 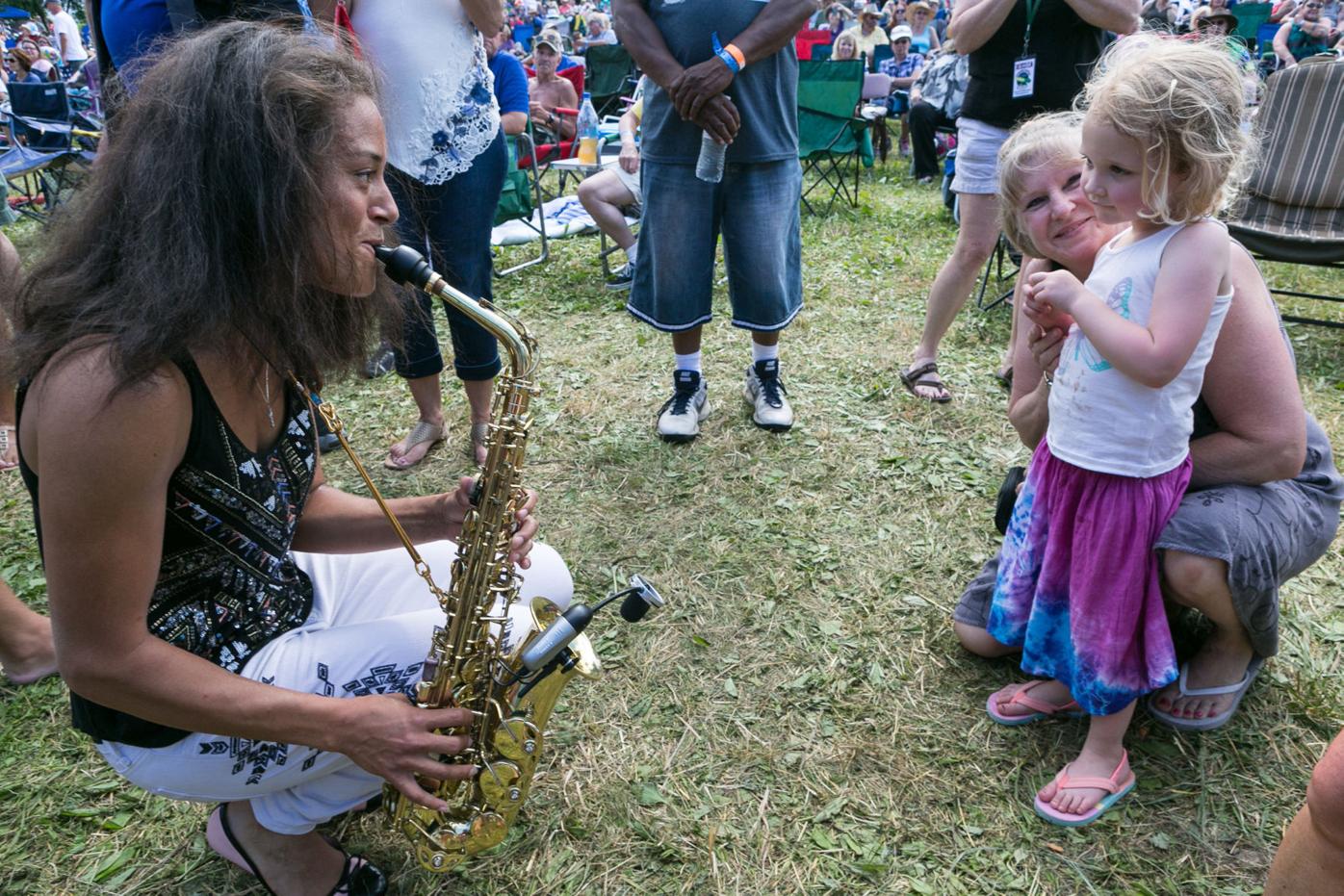 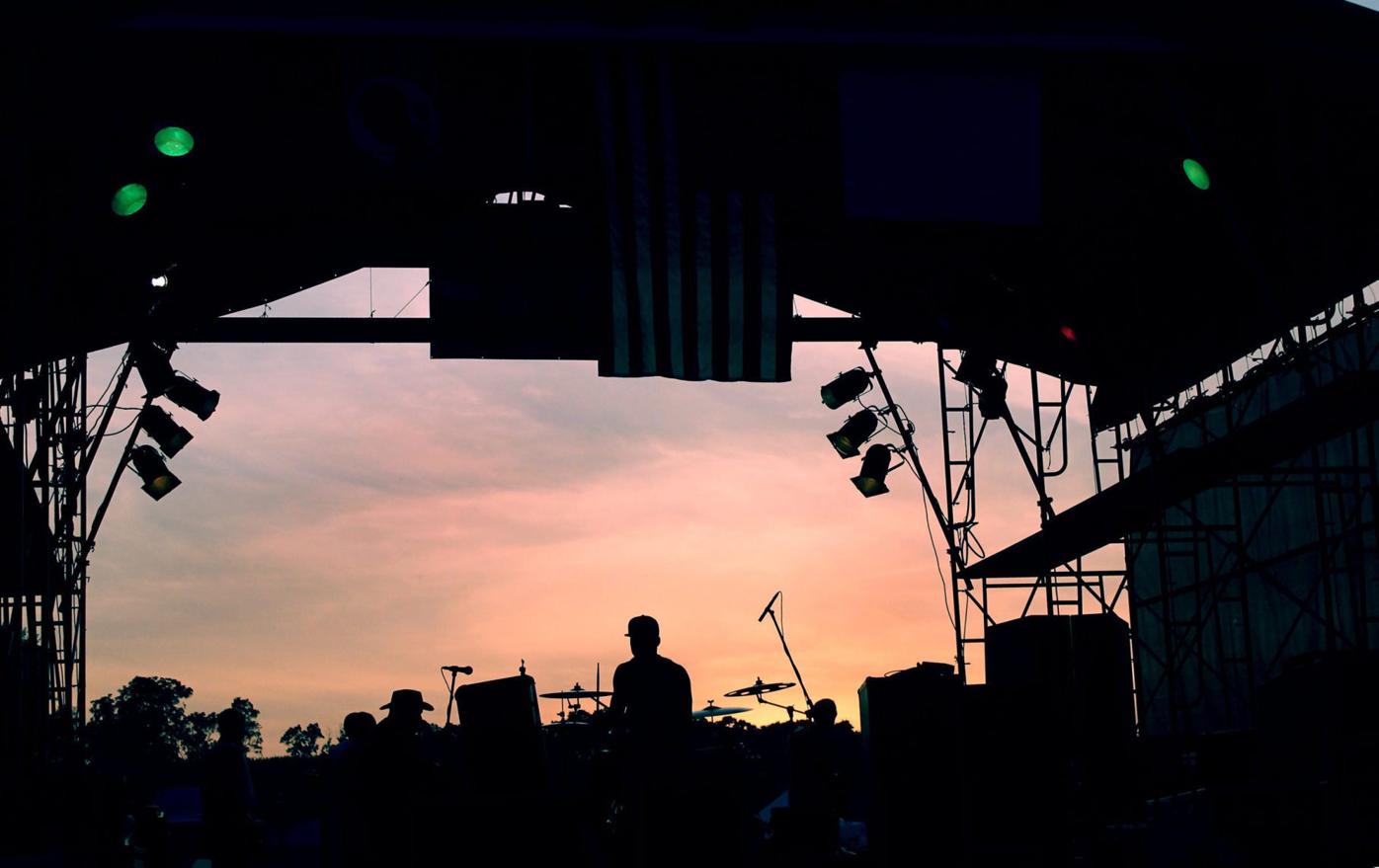 Linsey Alexander and his band perform as the sun sets at a past Briggs Farm Blues Festival in Nescopeck.

Linsey Alexander and his band perform as the sun sets at a past Briggs Farm Blues Festival in Nescopeck.

The shows will go on.

Two years after they were last held, outdoor music festivals are a go for their organizers.

There may be some health guidelines still, but, festival organizers hope, as more of the population is vaccinated and COVID-19 wanes, the events will be like old times, only bigger and better than the last time music fans poured into venues under sunny blue skies.

That bodes well for festival organizers.

After realizing in May of last year that they would have to cancel, organizers of the Briggs Farm Blues Festival in Nescopeck Township, Luzerne County, were determined to hold it this year.

Without knowing what state or federal guidelines, if any, would be in place, the Briggs family had to plan the blues fest as it were any other year, though with some chances that, coincidentally, were planned even before COVID.

“We had already planned to building a new, bigger main stage,” said Maegan Beishline, who does marketing and promotion for the festival. “It just kind of fell into alignment for this year.”

She said there will be more space for camping, as well, for the three-day festival.

“There’s a bigger audience space,” said Dena Briggs, who also does marketing, promotion and planning. “Nobody is going to feel crowded.”

Briggs said the decision last year to cancel the festival was “awful and disappointing,” but, “We took it as a year we could grow and expand and make it a better festival.”

“We had to take a stand of fierce optimism,” Beishline said.

Briggs said if they had planned a festival based on COVID, they didn’t know what that would look like.

“We’re going to stay the course and have a great festival,” she said.

The festival, in its 24th year — including last year, Briggs pointed out — previously ran Thursday through Sunday. This year, it is Thursday through Saturday, July 8 through 10, but that change also is unrelated to the pandemic.

“We had decided to do away with Sunday and make Thursday bigger, based on attendance and what fans were telling us,” Beishline said.

Fans have responded to the mere fact the festival is on for this year, following more than a year of social confinement.

“Our ticket sales are up 120 percent,” Beishline said.

“People are ready to get out and have some fun, have a good time,” Briggs said.

The festival also has more vendors booked this year than in the past, including some food stands, such as Steph’s Subs, Hewlett’s Hot Sausage and Denny & Pearl’s Pizza, that are popular at the Bloomsburg Fair.

As of mid-May, the three days of blues acts were booked, but the organizers were still marketing, advertising, printing tickets and getting T-shirts made.

Hotels in lower Luzerne County will be filled. Some fans also will stay about a half hour away in Bloomsburg. The festival offers shuttle service from those Bloomsburg hotels, Beishline said.

Because the concert site is a hayfield on what is still a working farm, it still had to be cut twice before concert time, Briggs said. They also had to clear some dead wood from the wooded camping area.

“What we get the most (from fans) is, ‘We’re so glad you’re having this,’ ” Beishline said. “We’ve had to be bold after a year of being uncertain.”

“It’s been all or nothing with us,” Briggs added.

Plans also are a go for the Peach Music Festival July 1 through 4 at the Pavilion on Montage Mountain, in Scranton, organizers announced in early May.

“It’s encouraging to be closer to reconnecting fans to their favorite artists at live concerts,” spokesman Ike Richman wrote in an emailed message.

He said any updates would be shared on the website and directly with ticket holders as the event approaches. That information would include the latest policies and procedures to know before entering the venue in accordance with local health and public safety officials, Richman said.

The Allman Brothers Band and Live Nation Entertainment started the annual festival in 2012.

Chicago at the fair

The Bloomsburg Fair directors are certain about holding the fair, and among the acts booked so far is the band Chicago.

Fair officials said they will open all the way, while still adhering to any COVID-19 guidelines that might still be in place by its late September opening.

“We’re going to open,” fair spokeswoman Delores Wright said. “Everything is going to open unless somebody shuts us down at the last minute.”

She said there are no plans for social distancing or masks, though, she added, “I’m sure there will be some guidelines.”

Another big-name act booked for the fair is Pat Benetar with Neil Giraldo on Sept. 29. Chicago is scheduled to take the stage on Oct. 1.

When the fair directors canceled the fair last year due to the COVID-19 pandemic, that was only second time in its 166 years there was no fair. The fair also was canceled following the September 2011 flood.