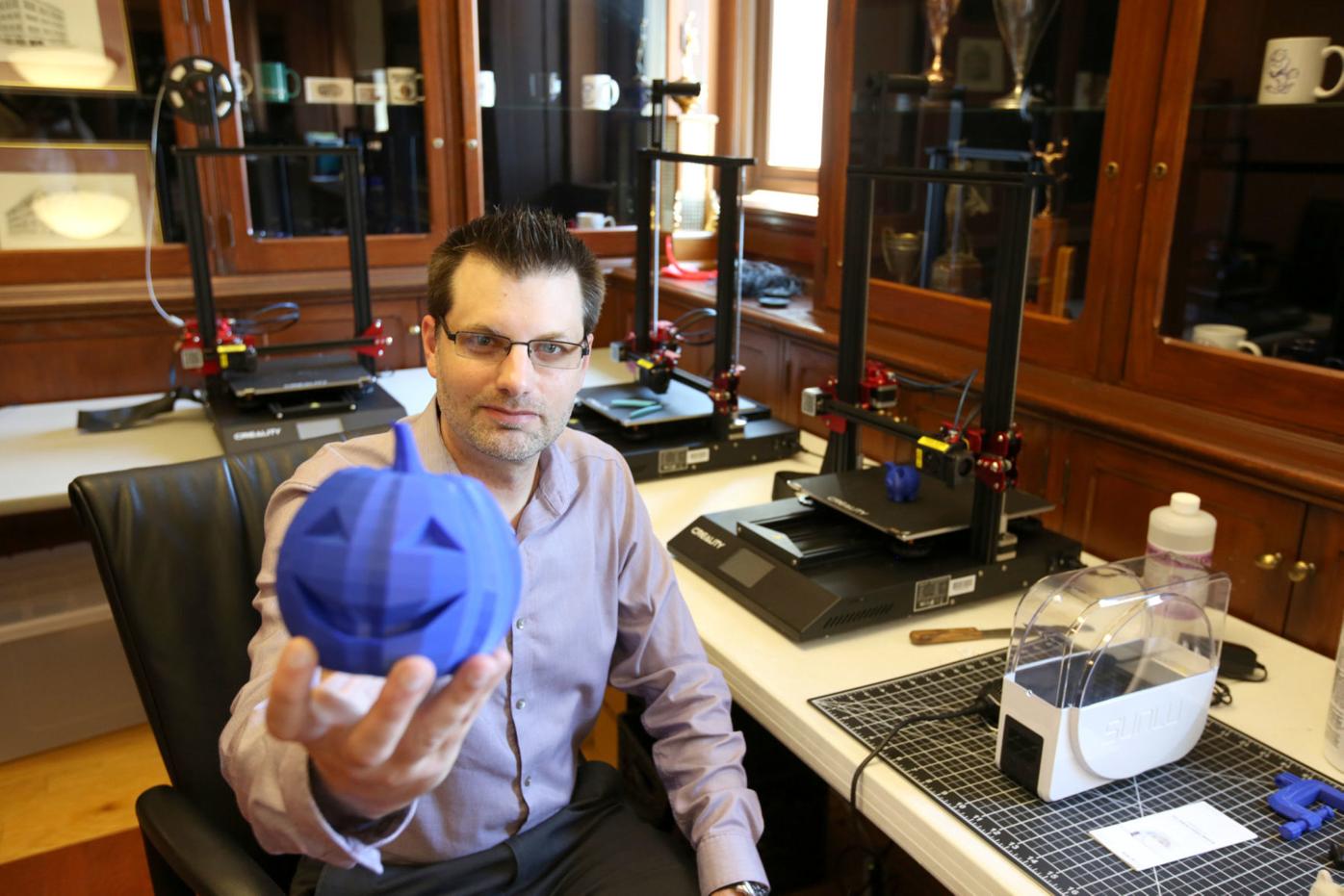 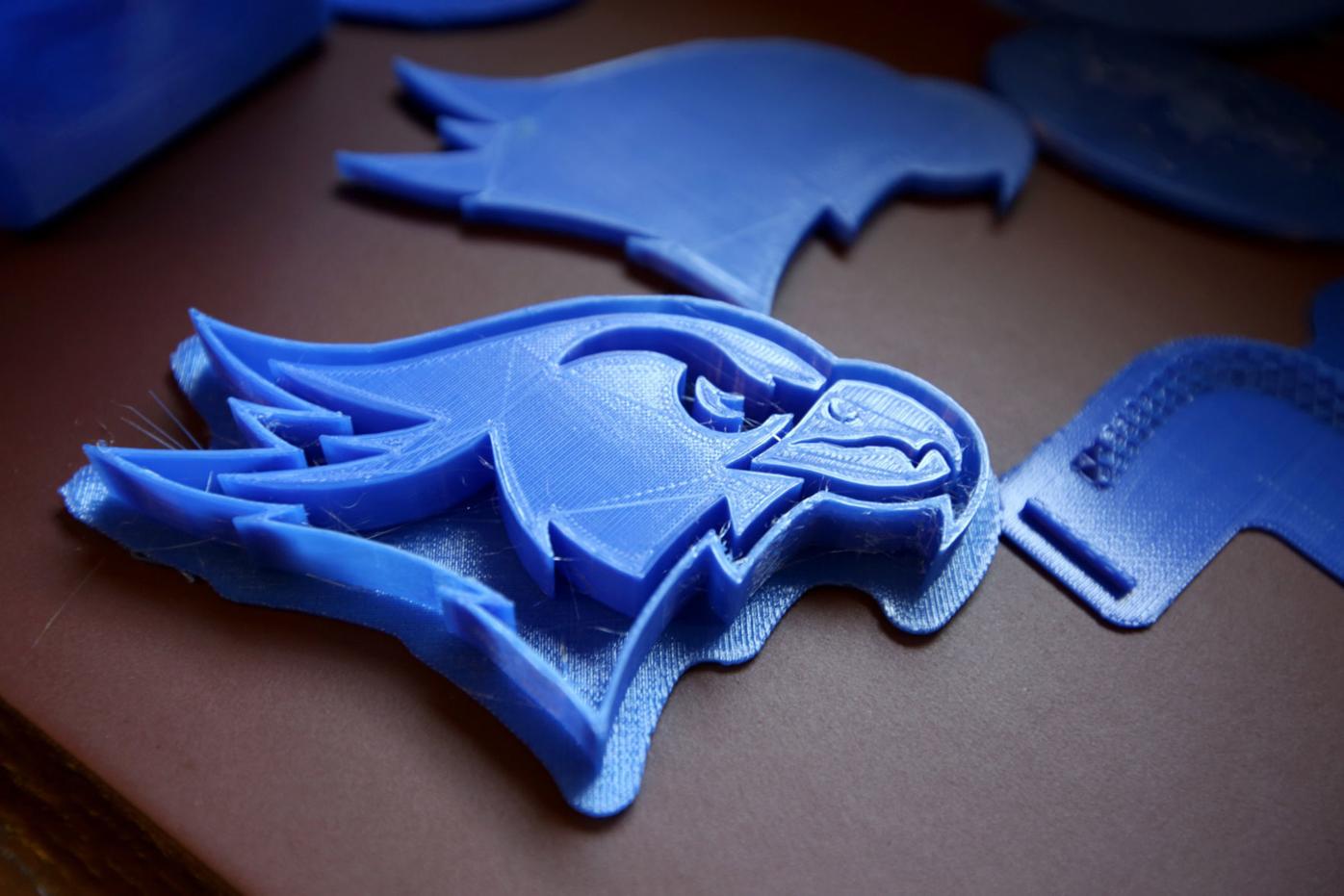 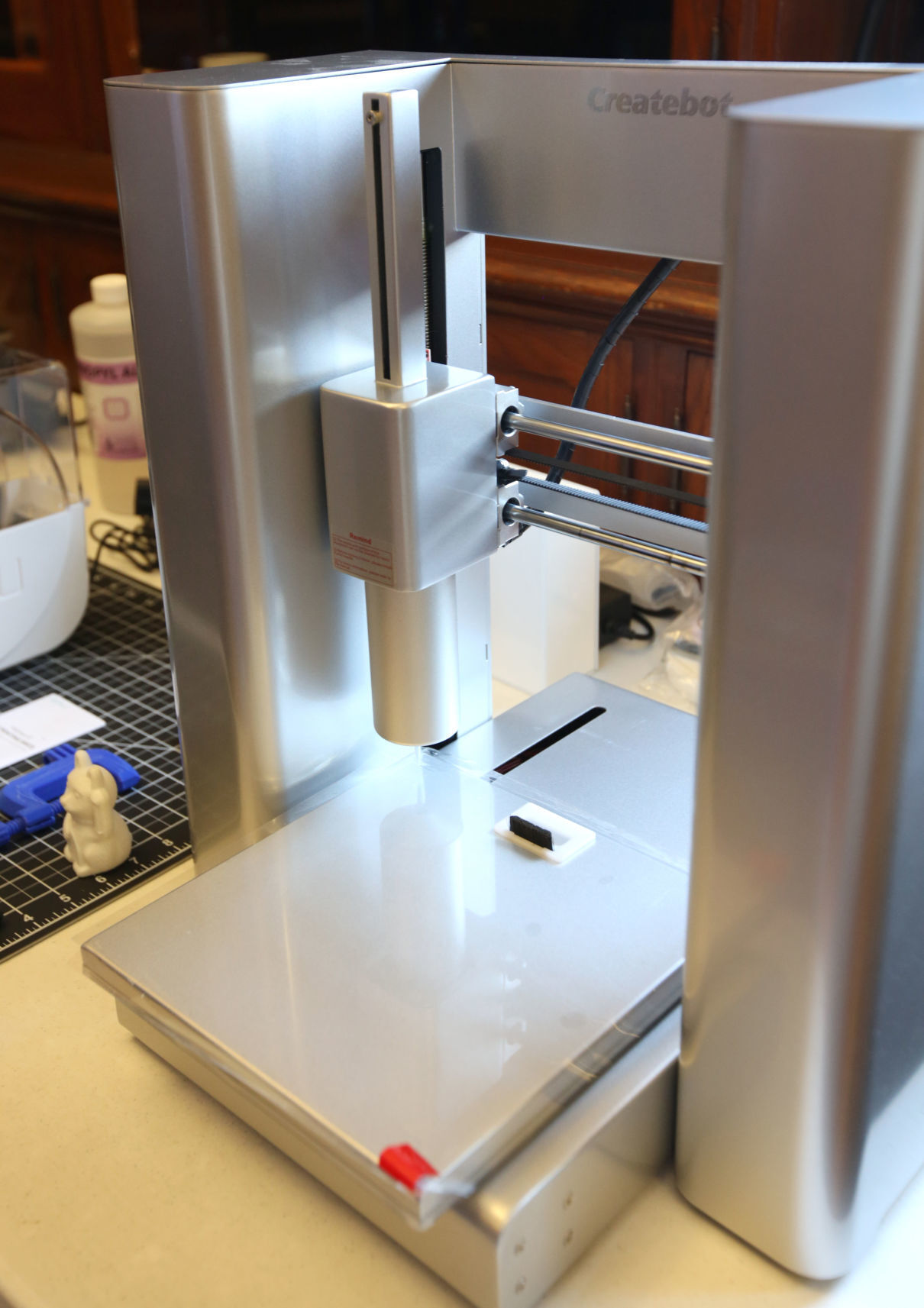 A Createbot 3D printer that will be used by culinary student to 3D print edible food items at Lackawanna College on June 10. 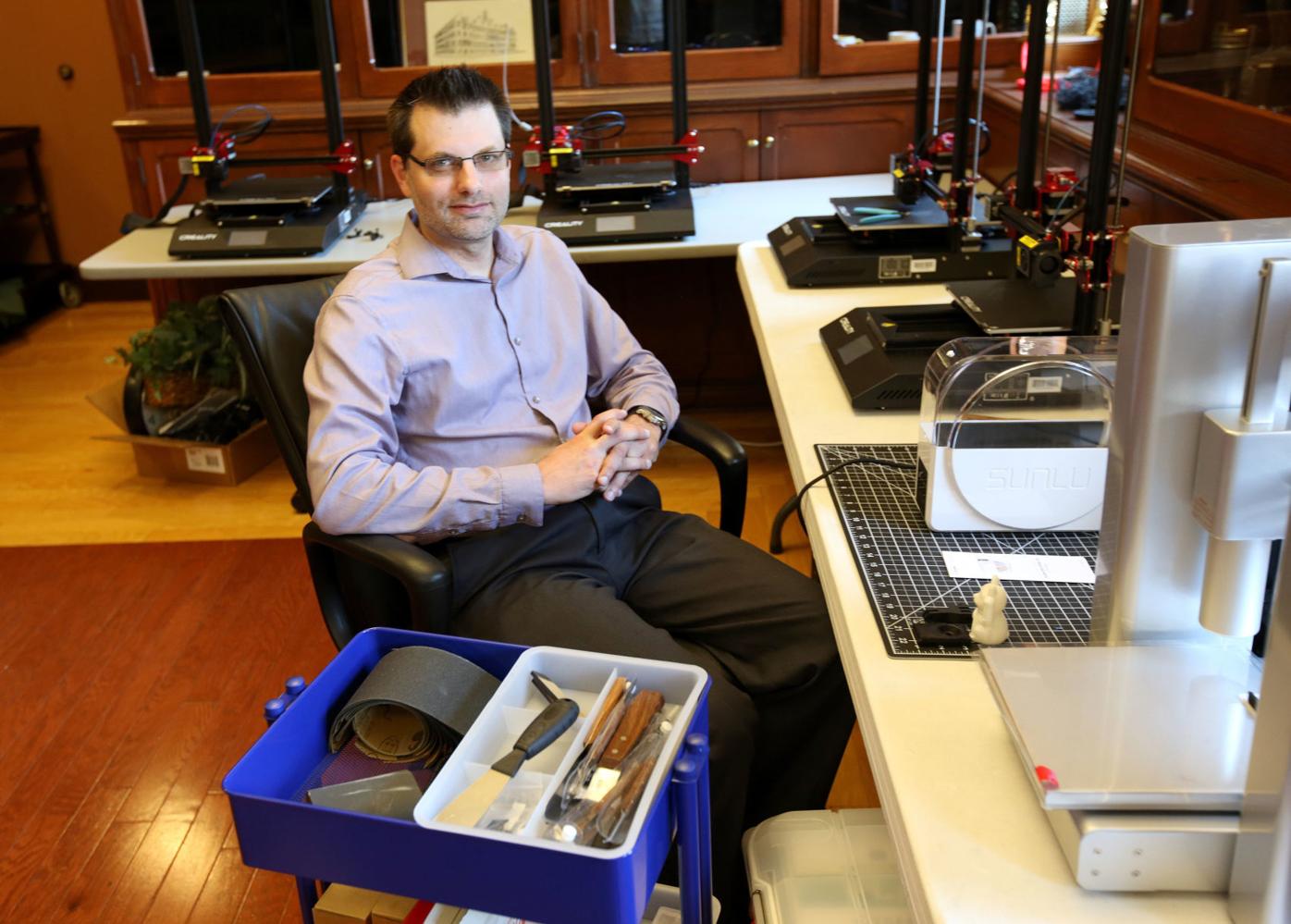 A Createbot 3D printer that will be used by culinary student to 3D print edible food items at Lackawanna College on June 10.

When Stephanie Decker and her Lackawanna College colleagues looked out across Northeast Pennsylvania’s business incubator landscape, they spotted one craggy, uninviting canyon.

Some segments of entrepreneurs were missing from the picture, though their absence wasn’t exactly intentional, said Decker, Lackawanna’s associate vice president of social and economic impact.

“We kind of found there was a void for disadvantaged or minority entrepreneurs,” she said.

They decided to build a bridge and called it Venture Lab. It’s the newest feature of the region’s incubator vast ecosystem.

Most successful startups in the region — and plenty of established firms for that matter — have strengthened their roots through at least one of NEPA’s incubator and entrepreneur support programs.

They might have entered through the University of Scranton Small Business Development Center or the Allan P. Kirby Center for Free Enterprise and Entrepreneurship at Wilkes University. They might have won a grant through Ben Franklin Technology Partners of Northeastern Pennsylvania or secured a low-interest small business loan from the Greater Scranton Chamber of Commerce’s lending arm.

Those are just four programs. There are at least a dozen incubators or support networks for NEPA entrepreneurs to get help. Over the last few years those programs have gotten significantly better at collaborating and sharing resources, said Aaron Whitney, manager of the Scranton chamber’s Ignite business Incubator network. He sits on Venture Lab’s micro loan committee.

“One of our challenges is reaching the entrepreneurs and making them aware of the many different avenues of assistance out there,” he said. “Most of them don’t cost a dime. We’d hate for these entrepreneurs to miss out on opportunities.”

Venture Lab was designed to serve all local entrepreneurs. The distinction lies in its targeted outreach.

Venture Lab leaders will deliberately market services and provide special forums for those minority groups – the ones Whitney agreed were particularly hard to reach.

● Entrepreneurs and innovators in the community who have no ties to the college.

● College employees who have great ideas for their own ventures.

Venture Lab has already lent assistance to ROCKET Project, or Registrar’s Office Connecting Kids with Educational Tools, which was born out of the school’s own administrative offices in 2010. It raises money to buy backpacks and stuff them with school essentials for disadvantaged elementary school children in the greater Scranton region.

“The enterprise has grown so big that they just needed business support,” Decker said.

Venture Lab was also behind the novel and layered Rally for Restaurants program that used $150,000 in CARES Act funding to, among other things, help 36 restaurants in the region build online ordering systems during the pandemic.

COVID-19 got millions of customers around the world on board with online ordering, but small business owners told Decker and her team that they were shelling out thousands of dollars a month to participate in the big online ordering platforms.

A functional, in-house online ordering system lets mom-and-pop restaurants cut out the middle man and keep more of their takeout and delivery revenue.

To make sure underserved groups learn about and get access to the incubator network, for starters, Venture Lab is working with NEPA Youth Shelter and started talks with Black Scranton Project.

Led by Director Mike Jensen, Venture Lab currently is still more or less based in a board room inside Angeli Hall, the college’s main building on Vine Street, but eventually it will have its own space. For now, they use the board room to hold regular idea sessions when people with visions for a new business or product can talk about them and get feedback from peers and business leaders.

Uncovering underserved groups is already one of the college’s strengths. It has the most diverse student populations in the region. This year, Lackawanna won a spot on the prestigious Fast Company list of most innovative companies in the corporate social responsibility category. Other winners included Microsoft, Verizon and Capital One.

“We don’t see it as our job to carry the entrepreneurs all the way through,” Decker said.

Rather, she wants to work with other established agencies, programs and facilities as so-called “hand-off partners.”

For example, the Carbondale Technology and Transfer Center offers inventors, light manufacturers and culinary entrepreneurs a space and tools to start production.

“With the kitchen incubator, we bridge a lot of the chasms that are causing people to fail,” the center’s director, Paul Browne, said.

The commercial kitchen incubator within the technology and transfer center took a while to catch on, Browne said, but now it’s one of the center’s most successful segments and it distinguishes Carbondale from the others.

Many minority-led ventures start from favorite family and cultural recipes, and Browne said the center would provide those small business owners an invaluable workspace to get familiar with the production process and get products to market.

“We’re not high-end or well-funded,” Browne said matter-of-factly. “But if you want to come in here and want to build a real product and sell it for a profit, we’re here to help.”

If lack of awareness is the No. 1 barrier to finding help from an incubator, lack of time is No. 2.

Small business owners notoriously put all of their time and effort into building their product or delivering their service. They often neglect that foundational business development to make sure their passion turns sustainable.

Whitney at Ignite, however, was unequivocal: take the extra time now to get the system down, then focus on production.

Venture Lab at a Glance

What: New small business incubator that wants to help underserved entrepreneurs take their ideas to market.

Why: The region already has a rich incubator ecosystem, according to business leaders, but minority entrepreneurs participate at a lower rate.