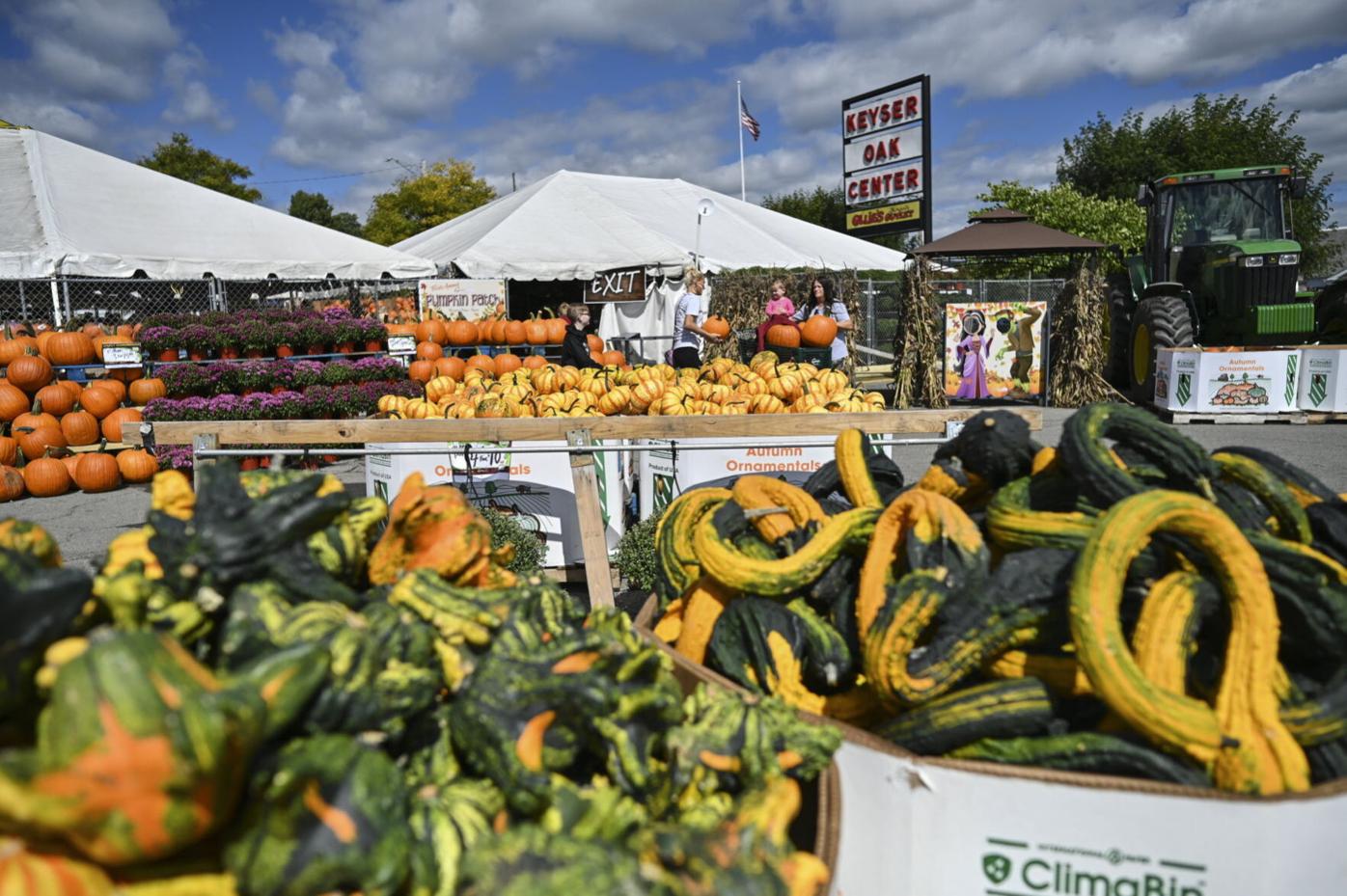 Gerrity’s Supermarkets and Gerrity’s Ace Hardware in the Keyser Oak Shopping Center is hosting the first annual pumpkin patch and fall farmer’s market. The event was held under tents and ran in September and October. 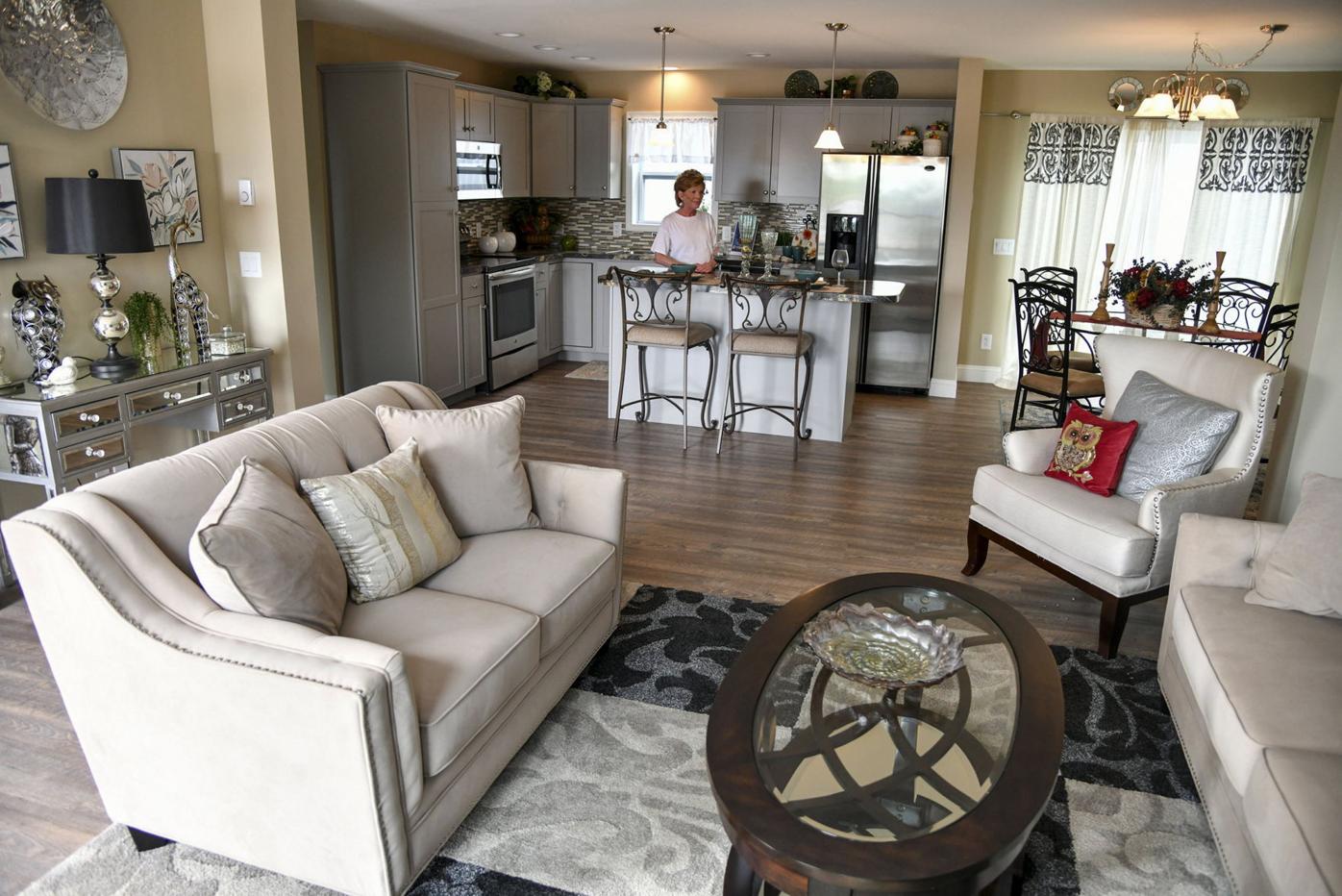 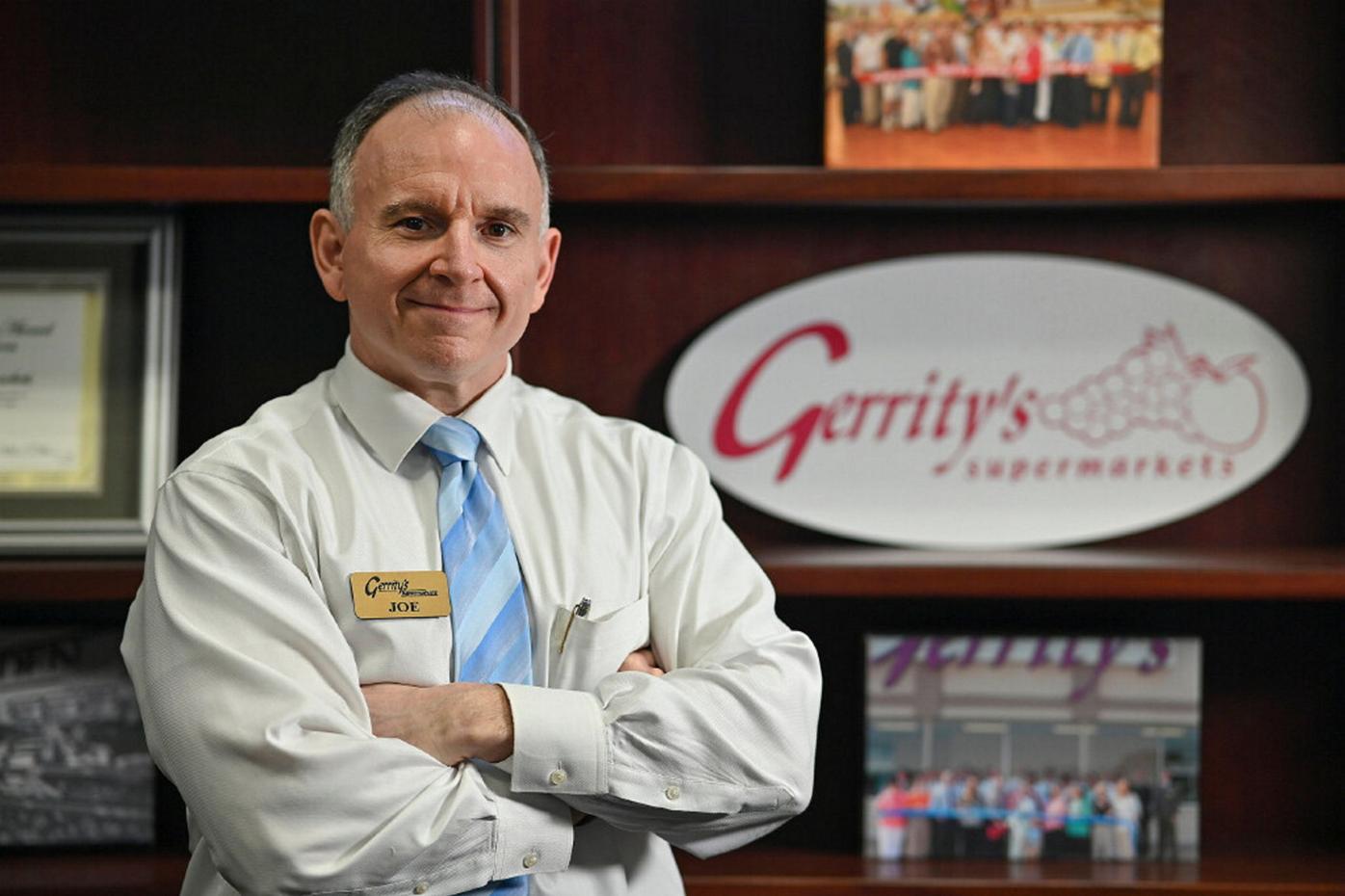 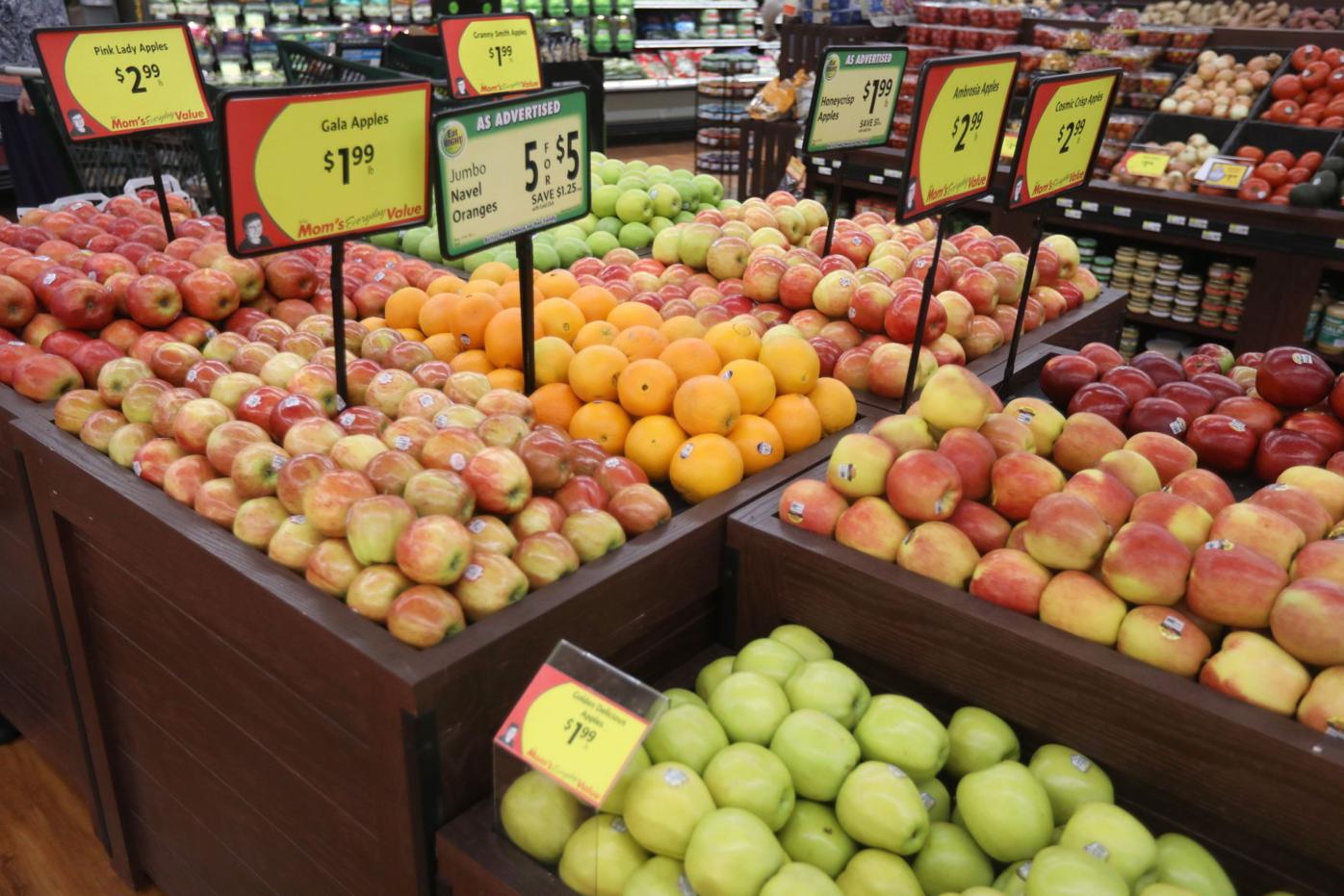 JAKE DANNA STEVENS / STAFF PHOTOGRAPHER Signs identify the prices for apples and oranges in the produce section at Gerrity’s Supermarket in Clarks Summit. Apple prices rose 2.7% from January to February. 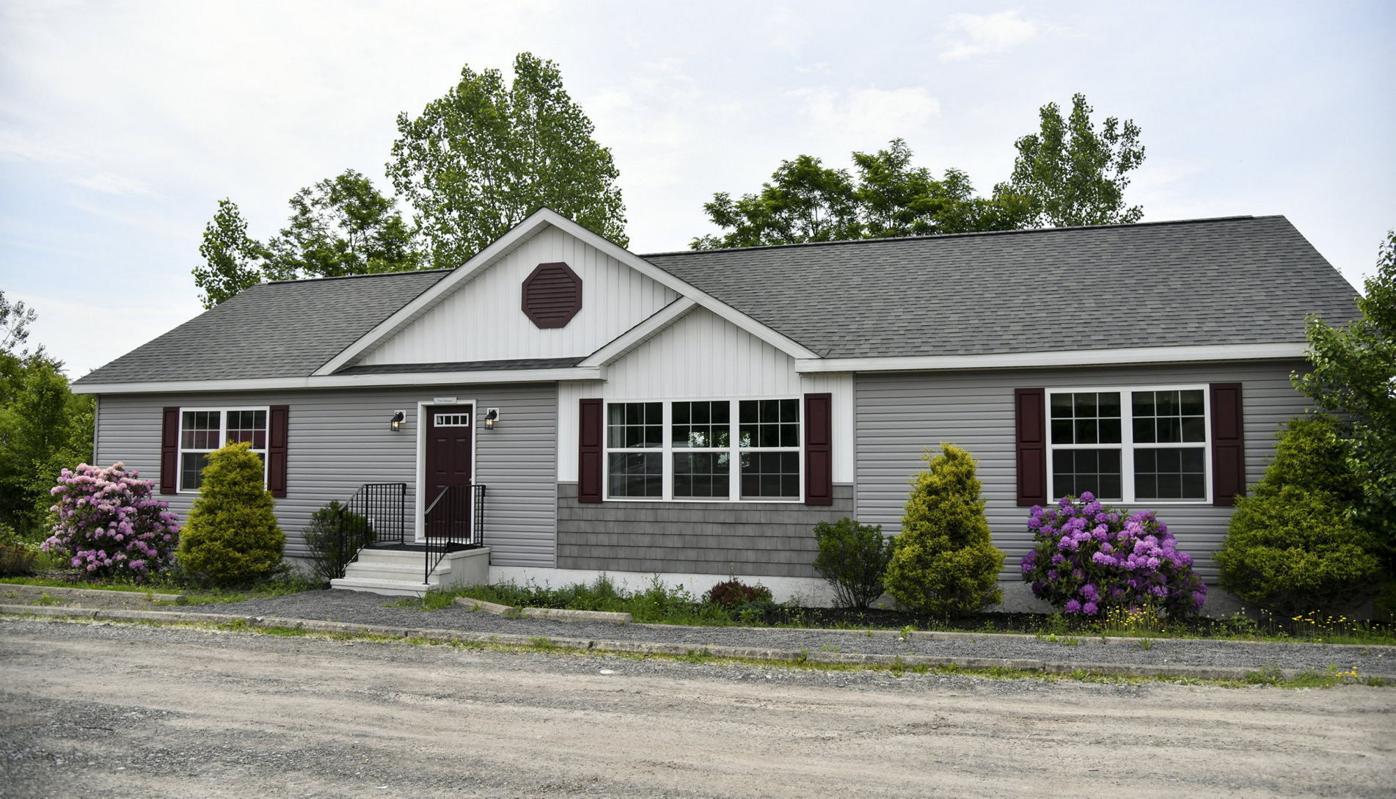 The Ellington on display at Shorten Homes in Dickson City. 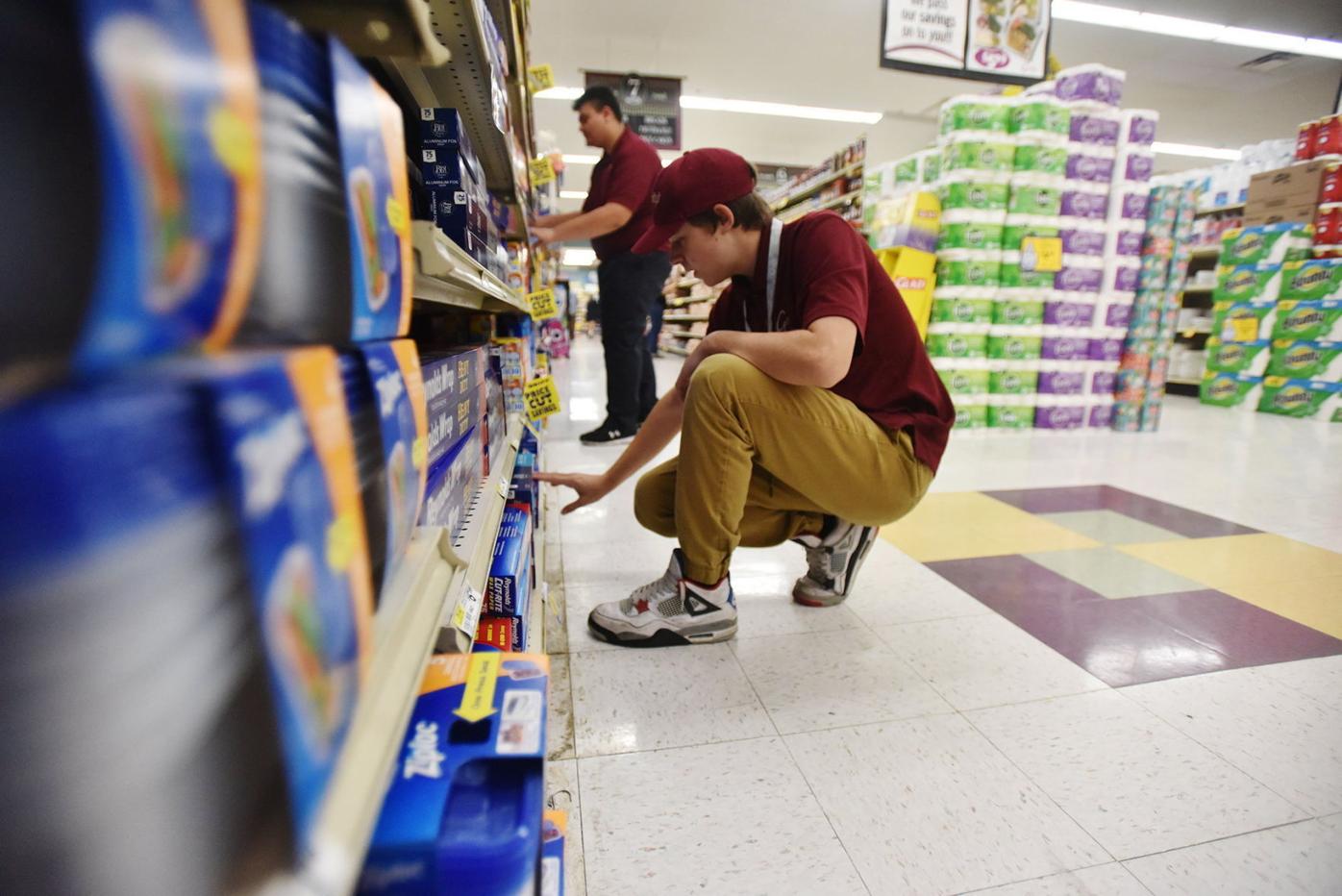 Gerrity’s Supermarkets and Gerrity’s Ace Hardware in the Keyser Oak Shopping Center is hosting the first annual pumpkin patch and fall farmer’s market. The event was held under tents and ran in September and October.

JAKE DANNA STEVENS / STAFF PHOTOGRAPHER Signs identify the prices for apples and oranges in the produce section at Gerrity’s Supermarket in Clarks Summit. Apple prices rose 2.7% from January to February.

The Ellington on display at Shorten Homes in Dickson City.

When you ask Gerrity’s Supermarket owner Joe Fasula what he’s having difficulty getting to his nine locations across Luzerne and Lackawanna counties, you get a simple answer.

“Everything,” he said. “There’s not a single category or a single product line that we have not had a problem getting at one point or another or that we don’t foresee having problems getting going forward.”

Fasula said there were supply chain issues at the beginning of the pandemic, but he said there was a second wave of shortages when businesses began to reopen, and restrictions eased.

“You really began to see the pinch,” he said.

“As soon things reopened, we began to see the tightening of the labor market in our own business and then across the supply chain as well. At this point right now, it’s worse today than it was one year ago today.”

One of the biggest challenges in the coming year’s planning process is the weekly advertising circulars.

“We’re pushing the envelope when we finally go to print with our circular,” said Fasula. “Our ads are printed 10 days prior to going into the newspaper, and by the time the customer sees it, there are items we could not get or the price has changed.

“It’s almost impossible to plan at this point,” he said. “We are trying our best.”

Fasula said customers are paying on average about 15% to 20% higher food costs than they were before the pandemic began.

“That’s when you take into account all commodities,” he said. “Grocery items are in 3% to 10% range, but many of the meats and cheeses are 20% higher than they were one year ago.”

And while other businesses plan for 2022 using products made elsewhere globally, Fasula said he’s different because products come from all across the country. However, the supply chain is still a problem with trucking and shipping delays combined with labor shortages.

“Our food supply chain is almost

entirely domestic,” he said. “There are imported items like Balsamic vinegar from Italy, but our food comes from all over the United States.”

He said when deli meats became a problem he relied on other suppliers.

“We’ve been very good at switching,” he said. “When one hole opens up, we are able to fill it quickly.”

for 2022 is ‘very difficult,’ namely because of price fluctuations.

“The prices of most things are going up,” she said.

“While lumber has come down recently, windows, siding, and shingles are all increasing. We are doing the best that we can.”

Despite the price issues, Shorten said they had a ‘very good year.’

Shorten said customers coming into their Lackawanna County showroom will have to wait at least six months to get a home. The homes are manufactured in Pennsylvania, but supplies come from all over the world.

Because of the shortages, it’s causing big delays in the ordering and delivering of manufactured homes.

She said they are trying to hold prices ‘the best they can.’ Shorten said the final prices does not come until the house is ordered.

Shorten said in the past, she should take a deposit on a home months before the home was delivered. However, now, that’s not the case.

“These are times like we’ve never seen in the 45 years we’ve done business,” she said. “We just can’t guarantee pricing.”

According to the Manufactured Housing Institute, outside of Texas, Alabama, and Tennessee, Pennsylvania is one of the nation’s biggest producers of modular homes. The number of people seeking a manufactured home has increased over the past several years.

Shorten said it’s unclear when the situation will calm down and normalize.

really have no idea when things will get back to normal.

We are hoping sooner than later.”

Fasula said he doesn’t see the issue softening in the foreseeable future.

“Unless the economy completely stagnates,” he said.

“If the economy continues to grow, we’re going to have major issues with labor shortages and those labor issues will continue to drive inflation. And it will have a compounding effect. If the labor issue is not solved soon, it will be detrimental to the economy.”