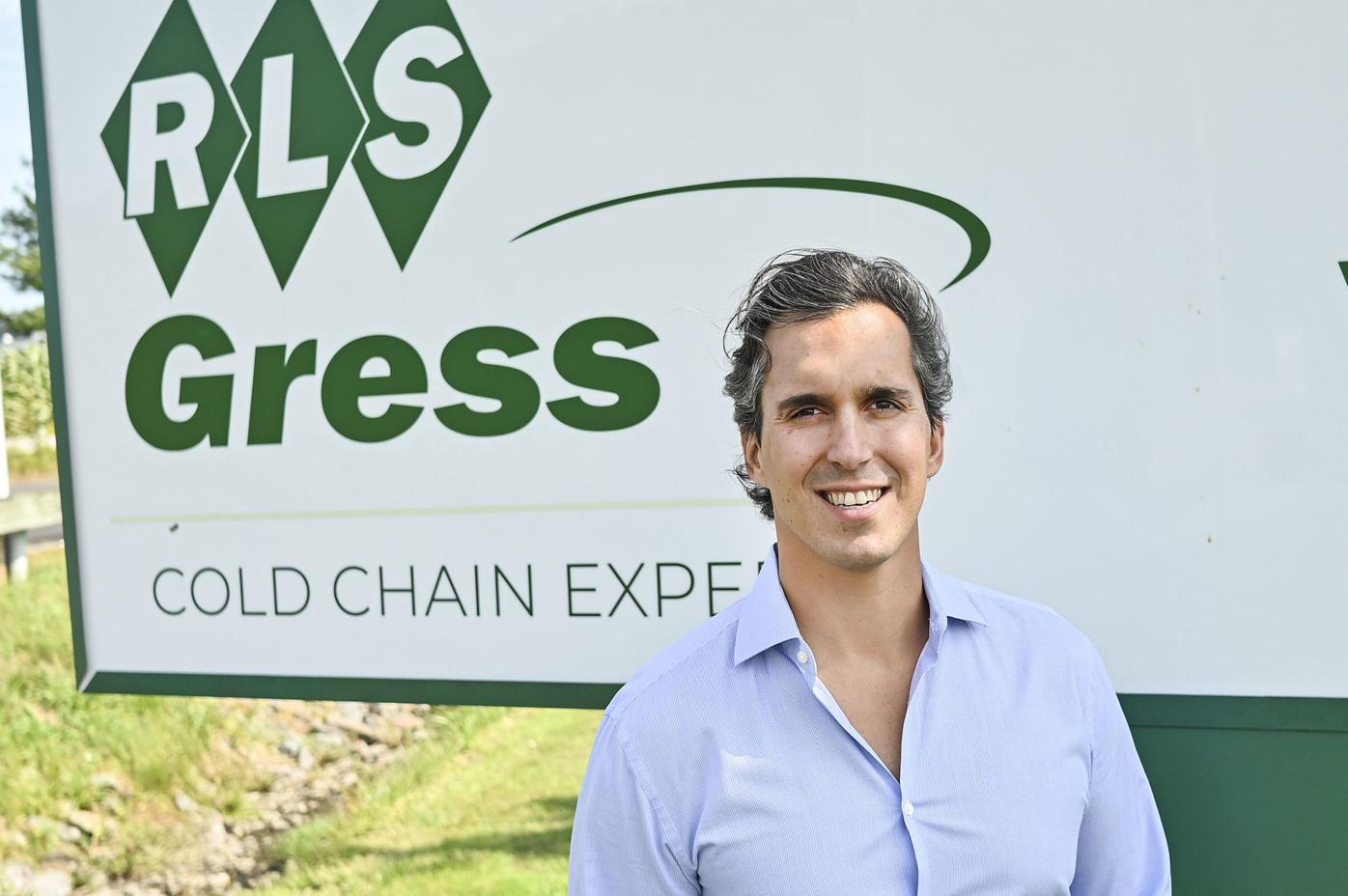 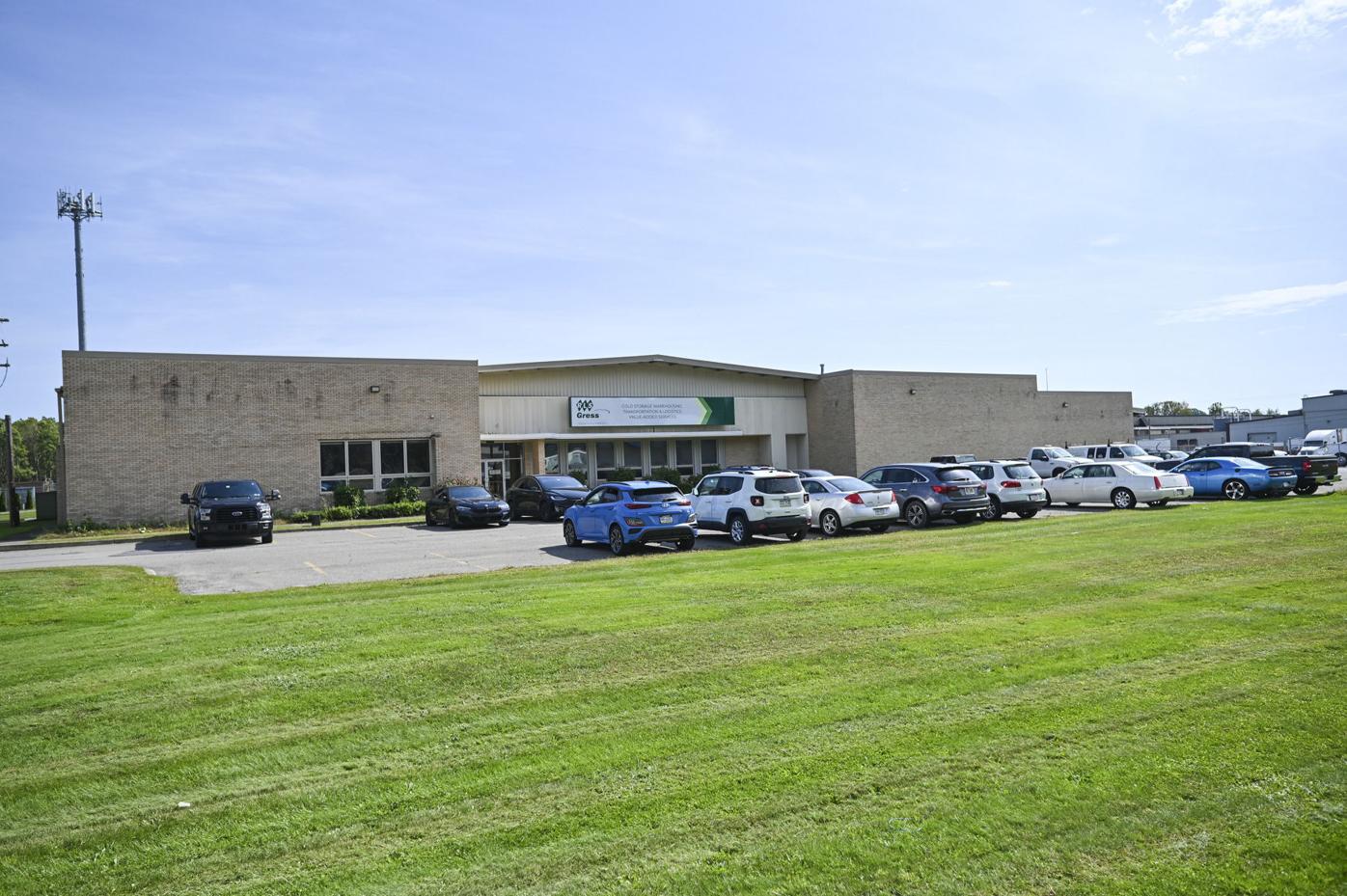 RLS Logistics, based in Mount Laurel, New Jersey, through its affiliate RLS Partners, acquired Gress Refrigerated Services & Logistics, in Scranton, a year ago. 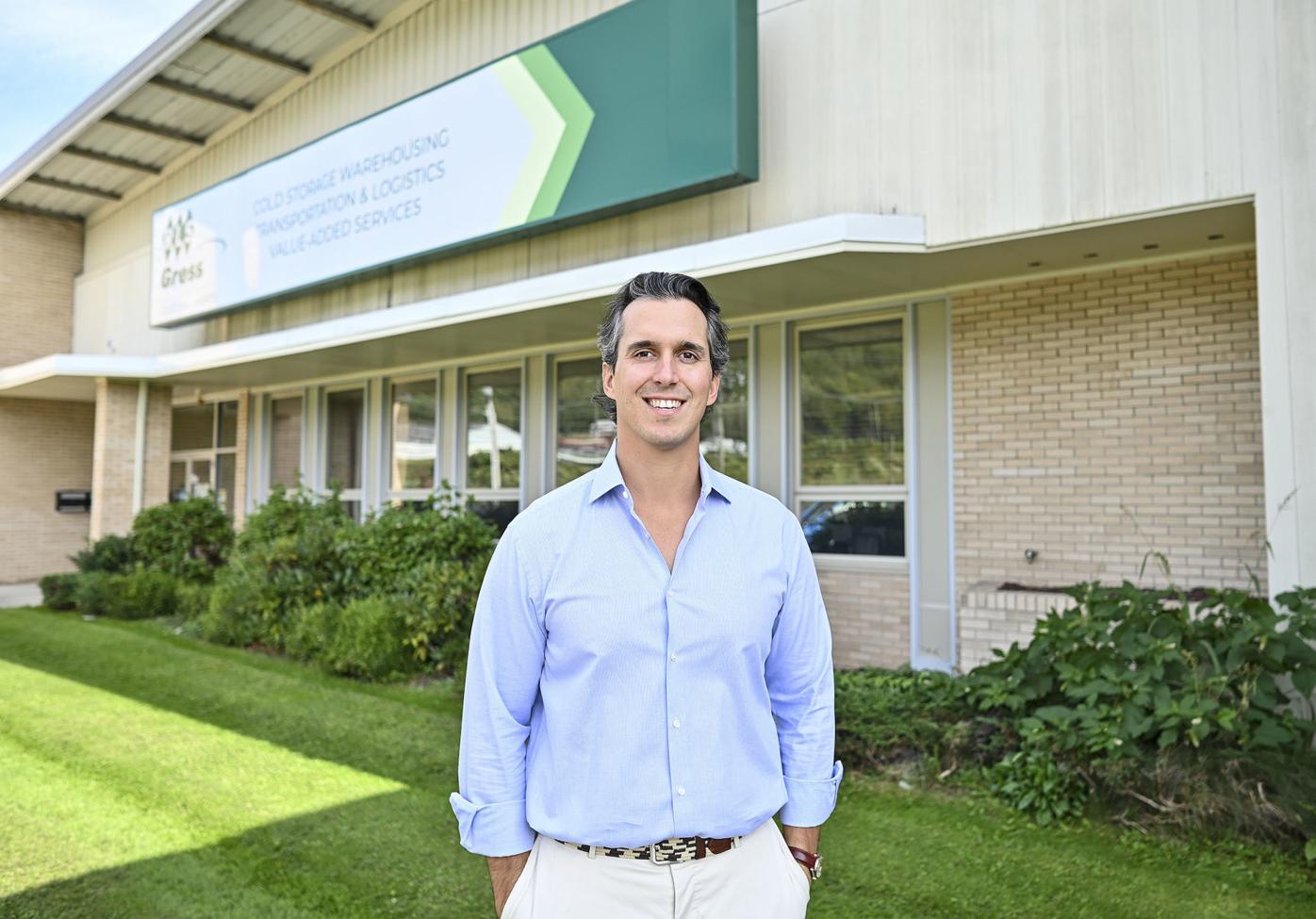 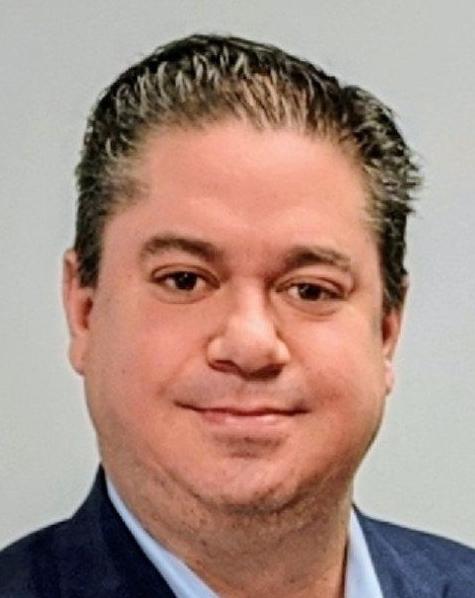 RLS Logistics, based in Mount Laurel, New Jersey, through its affiliate RLS Partners, acquired Gress Refrigerated Services & Logistics, in Scranton, a year ago.

The cold storage business is heating up, thanks in part to the pandemic lockdown that added to the growing e-commerce trend.

Nationally, cold storage sales set a new record last year. Locally, two main players handle much of the market to store perishables such as meat, fish, fruits and vegetables and even some non-food products in cooler temperatures.

“There’s not a lot of cold storage,” Augustine said. “Not like what we see with (non-cold storage) warehouses in Northeast Pennsylvania.”

That is slowly changing. RLS Logistics, based in Mount Laurel, New Jersey, through its affiliate RLS Partners, acquired Gress Refrigerated Services & Logistics, in Scranton, a year ago.

Gress, a family-owned company with more than 50 years of experience in the cold storage business, now operates as RLS Gress with four cold storage buildings in Scranton and a fifth one in development. RLS Logistics also owns a cold storage operation in Pittston Township.

If the company gets the green light, it would take a year to a year and a half to get all of the building approvals. Construction would take about a year, though if the pandemic-induced building material shortage continues, it could take longer, he said.

“We’ve just announced another acquisition with four others down the pike nationwide,” Gaudet said. “We’ve grown significantly year over year over year as a company.”

He said the RLS acquisition model is unique in that it seeks out strong family-run operations to purchase but keeps the current leadership in place.

“We don’t go in and put new people in,” Gaudet said.

Gaudet said there are a couple of reasons for the cold storage industry growth.

“The capacity of cold storage is tight everywhere in the country,” he said. “With the pandemic, there was a big push to keep shelves stocked, but food service items just sat. Manufacturers had a hard time keeping up. They were producing retail items but weren’t really keeping up with the cold storage.”

He said the e-commerce boom started about five years ago, well before COVID. But food service in 2020 also a factor.

“The ones that were producing put stock in cold storage,” Gaudet said. “With the emergence of e-commerce, there was more emergency stock, especially near big cities, and with restaurants and institutions such as universities reopening.”

He said any large city is a hot spot for cold storage, as is any location by ports.

Augustine agrees that COVID is one of two factors driving the growth of cold storage facilities. The other is the coming of age of millennials, who now have the largest amount of buying power, he said.

“COVID forced companies to embrace e-commerce, not only willingly, but kicking and screaming,” Augustine said.

He said the trend of grocery stores delivering to customers started even before COVID, as more people took to the computer.

“Look at places like Philadelphia and Manhattan,” Augustine said. “There’s not a lot of grocery shopping in the city.”

The market for cold storage still is developing in Northeastern Pennsylvania, Augustine estimated.

“We are not a huge market yet for that overnight delivery to consumers,” he said. “I believe that will be a growing market in this area. I believe we’re in the infancy.”

The region already is home to warehouses, many built on speculation, to store other products, from non-perishables to building supplies to pet products. The location is ideal, too, close to interstate highways and rail and air transportation. Augustine said it is just a matter of time for cold storage facilities to increase in the area.

“You’re not going to see 10 of them, you’re going to see one or two,” he said, adding, “It’s not anywhere a lot. They’re strategically placed.”

Nationwide, the cold storage market was valued at $89 billion in 2018 and is projected to reach $218 billion by 2026, growing at a compound annual rate of 11.7 percent between 2019 and 2026, according to The Business Journals, a Charlotte, North Carolina-based media website.

Point Acquisitions LLC, a real estate organization focusing on commercial properties, reported that cold storage units will continue to increase in demand and price. Point said that cold storage units have been on the rise since Amazon announced in 2019 that it would deliver groceries to Prime members in 2 hours. “The rise brought about a change in consumer’s preferences,” Point noted on its website.

The company cited a Food Marketing Institute study that found online grocery sales will increase from 3 percent in 2018 to 13 percent in 2022. The institute predicted an increase of up to 70 percent of households in America buying groceries online within the next 10 years.