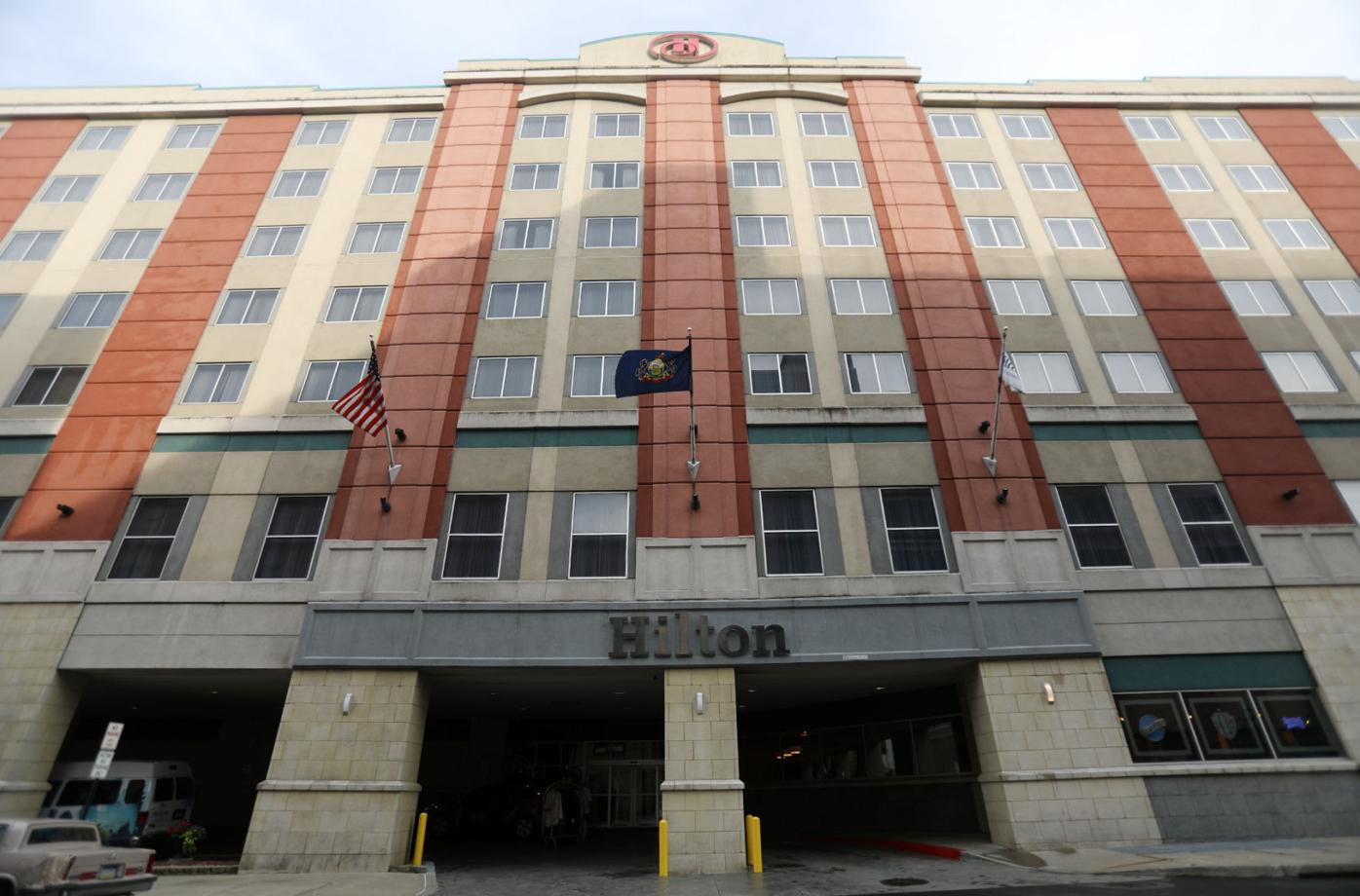 Business is increasing at the Hilton Scranton and Conference Center, the facility’s manager says. 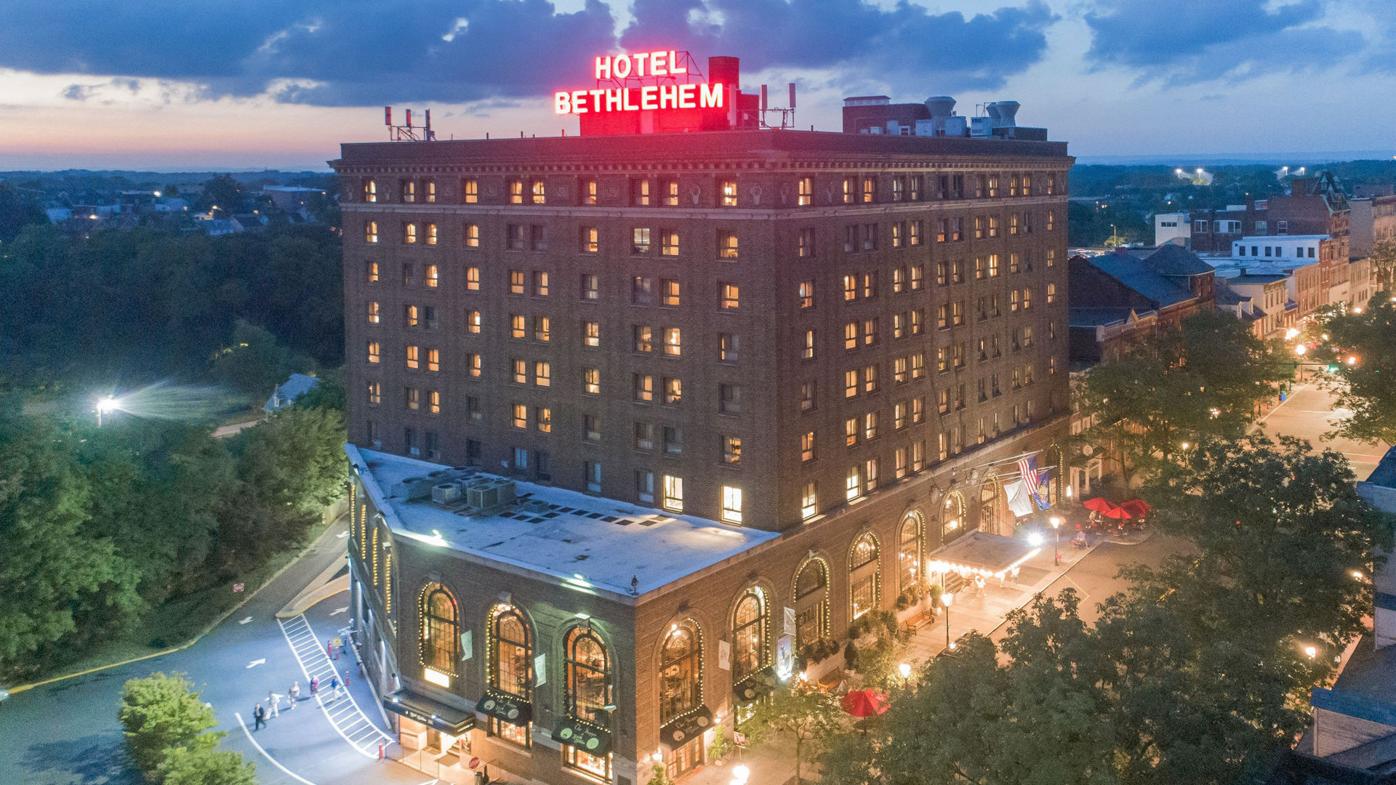 Business has rebounded at the Historic Hotel Bethlehem, according to the facility’s manager.

Business is increasing at the Hilton Scranton and Conference Center, the facility’s manager says.

Business has rebounded at the Historic Hotel Bethlehem, according to the facility’s manager.

When COVID-19 shutdowns forced people to stay home and businesses to stop gatherings and conventions, the hotel industry took a big hit.

However, some hoteliers believe that things are starting to bounce back 18 months after the lockdowns and restrictions began.

Robert Trotta, general manager at the Hilton Hotel in Scranton, said business has been very good.

“We’ve been doing fairly well,” he said. “I think a lot of it is that we are still able to turn the rooms over fast enough, even though we are still searching for staff.”

Trotta said occupancy has been stronger than expected. The Hilton has 193 rooms. He said there is about 16,000 square feet of meeting and convention space.

“We are more of a local market,” Trotta said. “We see a lot of leisure travel and group travel seems to be doing very well. As long as things don’t change with restrictions in September, October, and November, we should be OK.”

Trotta said business travel is returning, but the pace is slower than the leisure travel business.

Weddings with 100 people or less have also picked up.

The hotel and restaurant business in Pennsylvania took the major brunt when lockdowns and shutdowns were ordered across the state.

Gov. Tom Wolf dumped tens of millions of dollars in taxpayer money to prop up the industry over the past 18 months. An that’s on top of many private efforts to support workers who were suddenly out of a job.

According to the state, Pennsylvania has about 700,000 workers in the hospitality industry, representing about 10 percent of the workforce.

Bruce Haines, general manager of the Historic Hotel Bethlehem, said weekend travelers have increased and he’s hoping to be back to bigger numbers in the fall.

“We’re coming back nicely,” he said. “But what’s been difficult about the past 18 months is that the corporate side of things still hasn’t really come back.”

Haines said corporate travel, meetings, and events have been down but thinks that’s about to change.

“The transient business is pretty vibrant,” he said. “Weekend business is great, and things are sort of back to normal. But when you factor in the corporate business side of it, overall, we are running at around 75 percent of where we were in 2019. I think that’s typical of many of the hotels in our region.”

However, Haines said by October he expects things “to be back at 100 percent.”

“We were at 90 percent in July with summer travel, and we will hit that if business travel picks up, which we are expecting,” he said. “Short of a sudden return of restrictions and lockdowns, we’ll be back at 100 percent.”

He said they’ve been “very busy” with weddings.

Haines said they continue to struggle to get people to come back to work.

He cited the expanded unemployment benefits as the reason.

John Longstreet, president and CEO of the Pennsylvania Restaurant and Lodging Industry, said leisure travel has come back “phenomenally well.”

“Many of the hoteliers I’ve talked with said it’s reached prepandemic levels,” he said. “I think there’s a lot of pent-up demand. To put it simply, a lot of people have cabin fever.”

He said half of all hotels rely on business and group travel to survive.

“Business travel is still down,” he said. “Weekends are full, but weekdays are empty because there are not enough business travelers.”

He said hotels in downtown business districts like Scranton, Wilkes-Barre, and Williamsport have struggled because many offices forced employees to work from home.

“With those people staying at home, they weren’t coming into the offices,” he said. “A lot of businesses suffered because of that.”

Longstreet, like many hoteliers, said staffing continues to be an issue.

“Hotels are unique because they employ more people,” he said. “There are openings in just about every hotel across the state. Many are down 20 to 35 percent from normal staffing levels.”

Haines said with many business people doing Zoom and Microsoft Teams meetings the past year, and he thinks many will be anxious to get back to in-person meetings.

“I think they are,” he said. “Many people like working from home, but I think many people want to get back to in-person meetings. There is a difference.”