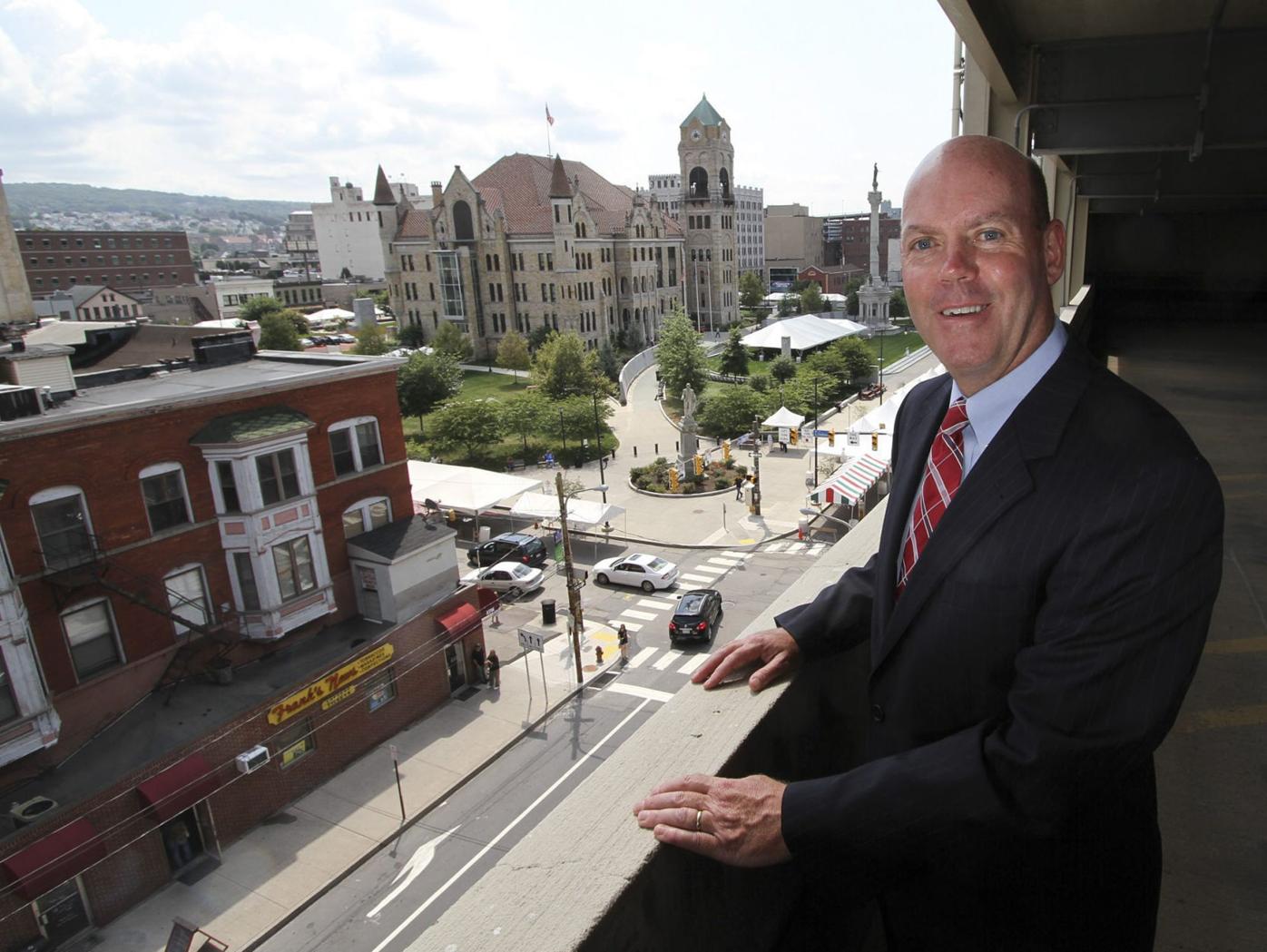 The Pennsylvania Chamber of Business and Industry is preparing for a big comeback despite increasing coronavirus numbers.

The group recently launched its ‘Bringing Back Pennsylvania’ initiative, which is a mix of legislative and regulatory help the Chamber is seeking to help get the economy re-started.

“Earlier this year, all eyes were on helping the healthcare system and getting through this and understandably so, but we basically drove our economy into the ditch,” said Gene Barr, president and CEO of the Pennsylvania Chamber of Business and Industry. “But what do we need to do to get things moving again?”

He said he got together with a number of business and industry groups across the state – including hospitals – and received input on what each sector would need to get things ‘back up and running’ and to get businesses back open as safely as possible.

“We don’t just want to get things to get back to where they were. We need to go beyond that,” said Barr. “We have not done as well as we should have, and we trail far too many states in the ability to compete.”

Barr said the initiatives are very broad. He said they include lowering the corporate income tax, analyzing the legal climate and infrastructure (both transportation and broadband access).

“We know that we have second highest corporate income tax rate than any other state. Pennsylvania gets a bad rap for continuing to expand liability for people looking to invest and create jobs here. We’ve seen kids doing schoolwork at home during the pandemic. We see them struggle to get connected to the internet,” he said.

It calls for repealing ‘regulations that proved unnecessary during the shutdown’ as well as a mix of legislative efforts including extending property tax payments, providing tax credits for those working from home and accepting licenses from any state for doctors, nurses and other healthcare workers. There’s also a push for liquor license reform, allowing for remote judicial proceedings, and the waiving of EPA and state fuel standards to allow for a flexible fuel supply.

“We have to help people get that career that they want,” he said. “As well as addressing the barriers – criminal justice reform, childcare issues and transportation.”

The plan also calls to expedite work permits and for extending the school year.

“A lot of it is talking to legislators in Harrisburg,” he said. “They should understand our needs,” adding that the pandemic has forced a new strategy upon everyone.

He said first and foremost, small businesses should be helped.

“Whatever they can do to provide financial and regulatory relief would help,” said Durkin.

He too echoed the need for better broadband access for more rural parts of northeastern Pennsylvania.

“It’s critical,” he said. “That’s both a Covid-19 issued and a long-term issue in increasing the value of northeastern Pennsylvania. With more people escaping the larger metropolitan places and coming here, that will be needed.”

“I’m optimistic we can come out of this,” said Barr. “But there needs to be change. It’s not going to happen by accident. It has to happen with smart policies. We want every Pennsylvanian to be as successful as they possibly can,” he said.