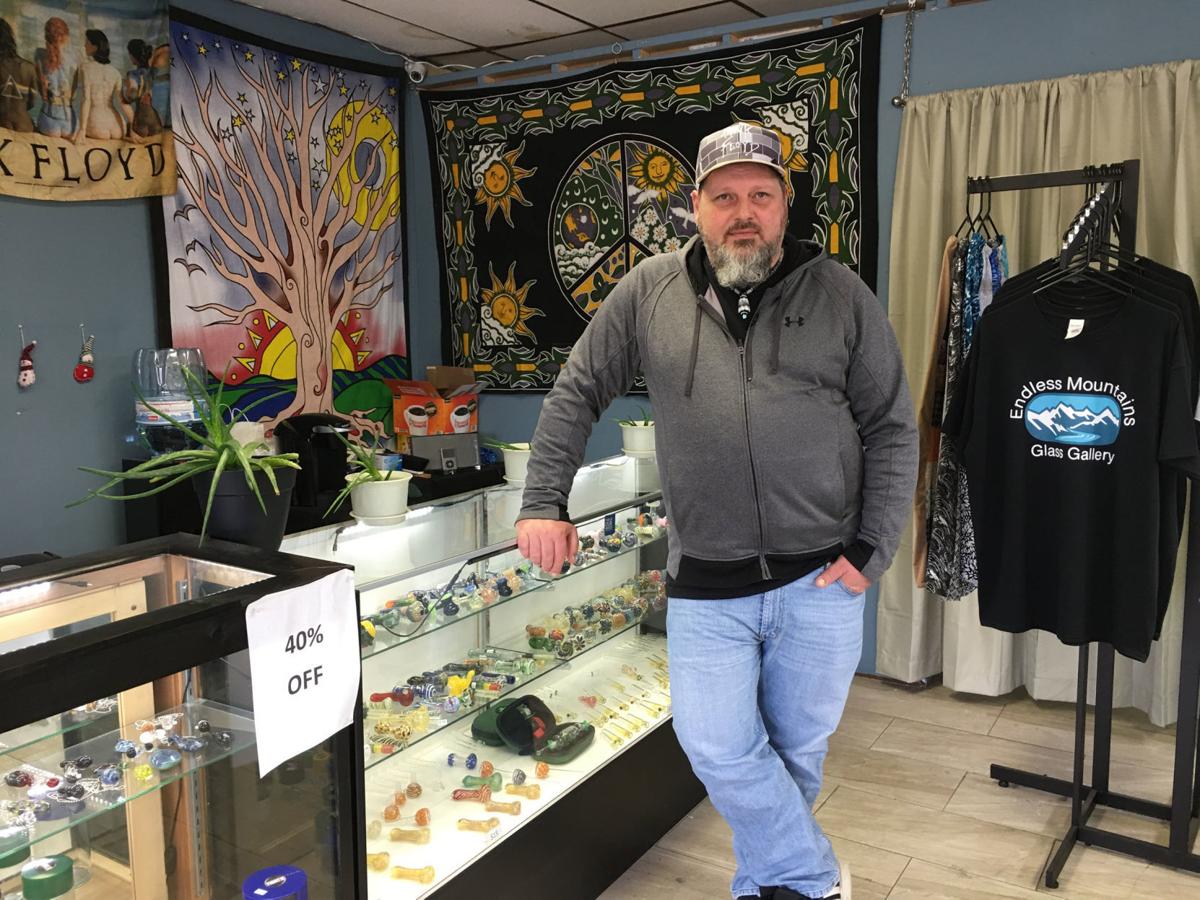 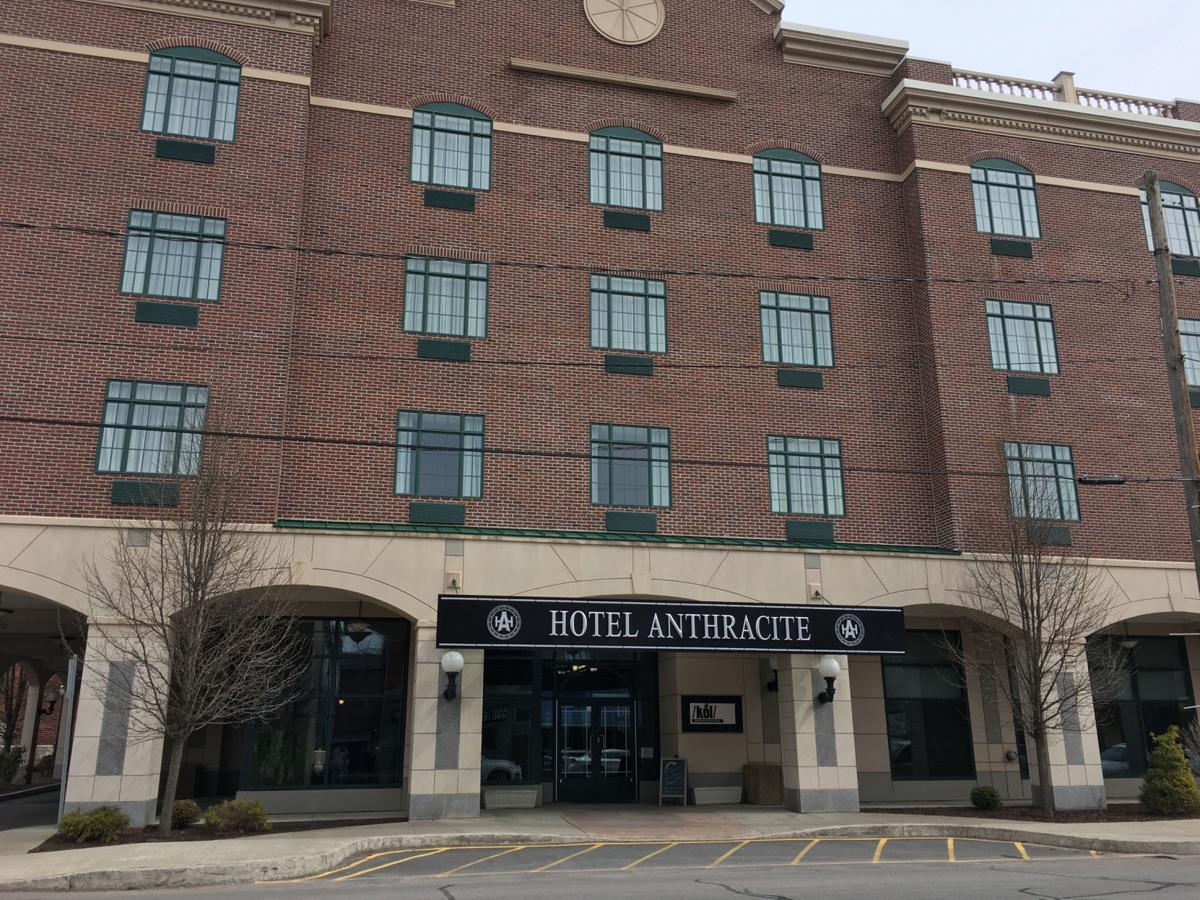 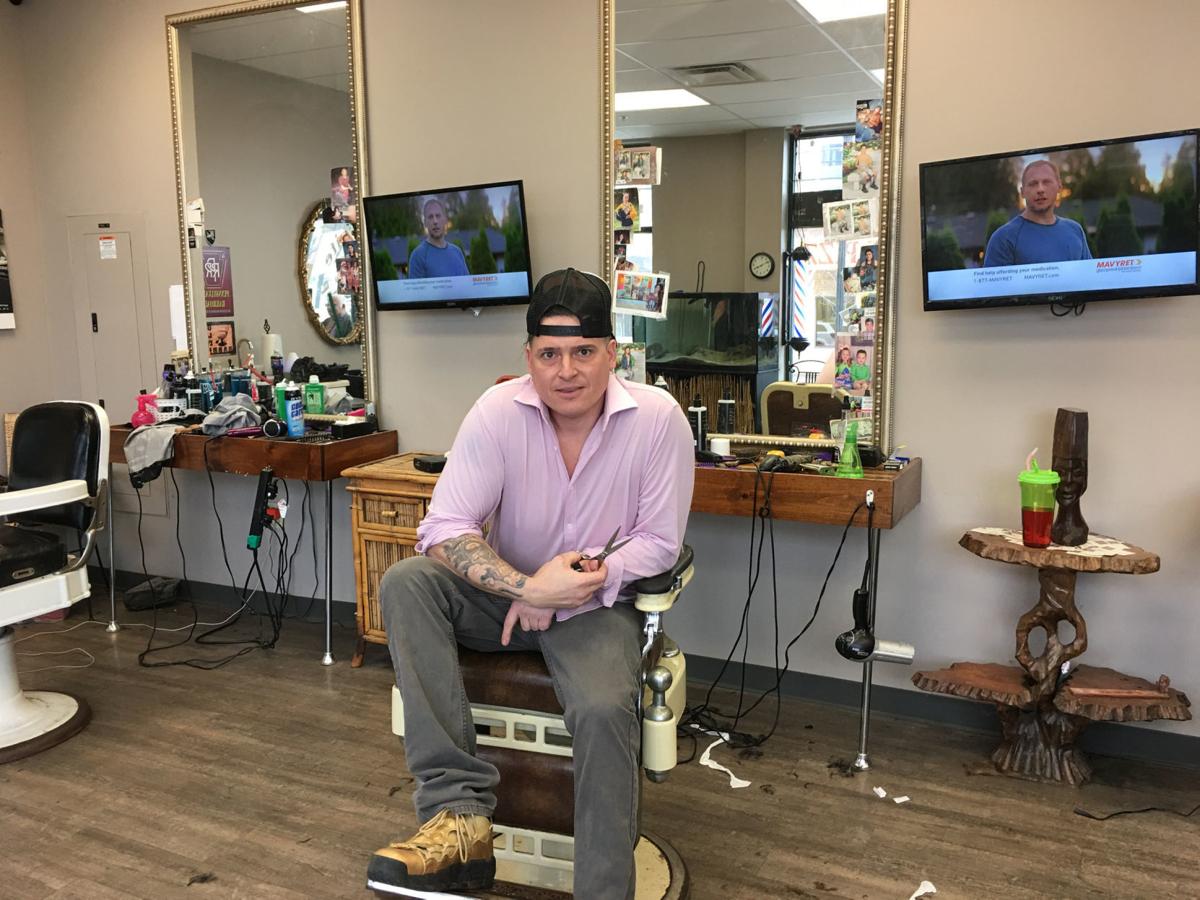 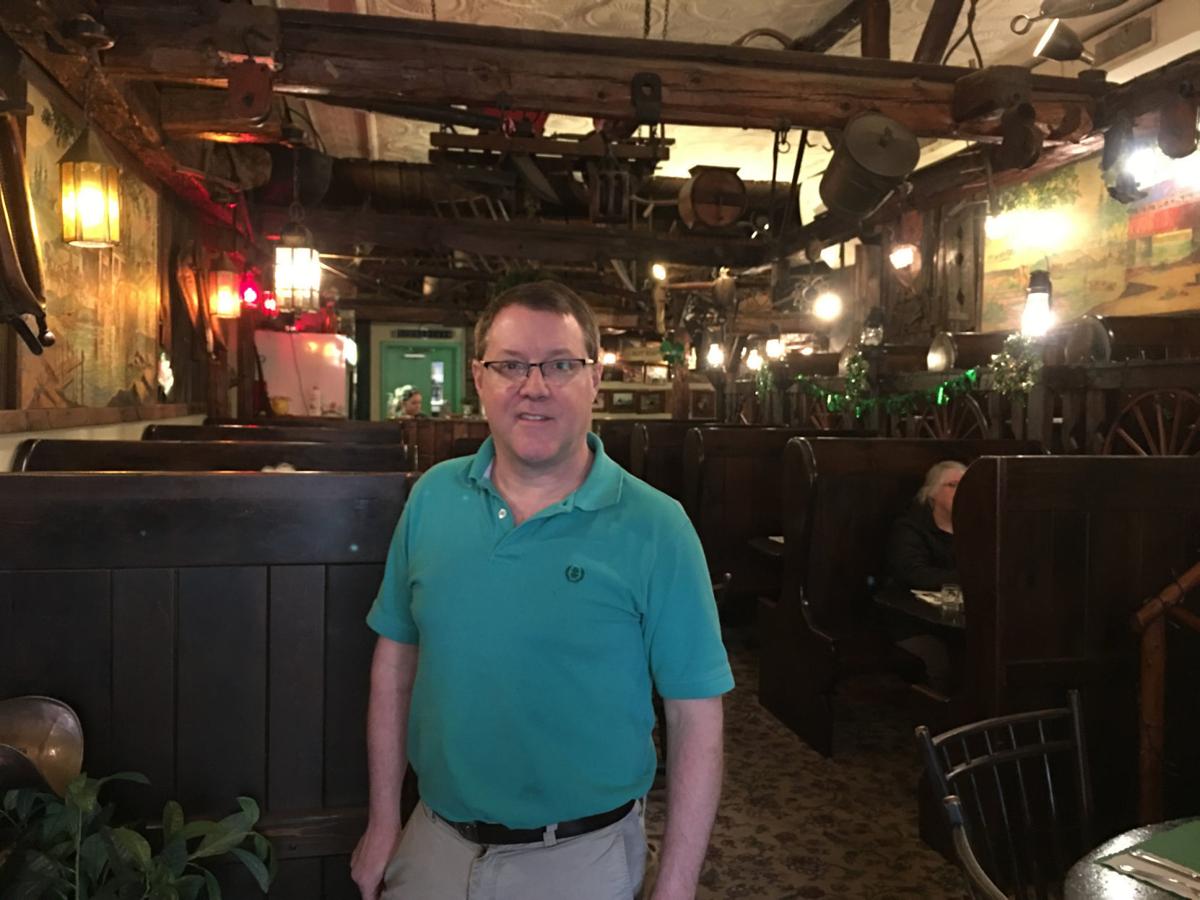 Rob McDonnell in the addition to his restaurant decorated in Early American style with authentic barn wood and antiques.

Rob McDonnell in the addition to his restaurant decorated in Early American style with authentic barn wood and antiques.

This Lackawanna County city, like many in the Northeast, has been through some hard times, well before the recent state-ordered shutdowns due to the COVID-19 fears.

In recent years, however, there have been new signs of life.

A Main Street hotel that first opened about eight years ago has changed hands and was refurbished about three years ago. Now run by Settlers Hospitality, the Hotel Anthracite is a shiny diamond in the center of this former coal town.

Though there are a number of doctors’ and other professional offices and services for the city’s older population, the downtown maintains its hometown feel with its G.A.R. Memorial Park adorned with monuments dedicated to veterans of various wars, a restaurant run by a second-generation owner, barbershops and a shoe repair shop.

The Greater Carbondale Chamber of Commerce Executive Director John Gorel said the city has a strong manufacturing base and has no vacant industrial buildings. About 80% of storefronts are filled.

The city used grant money for a streetscape project that included all new sidewalks and streetlights for Main Street and side streets.

“Lamp posts were put in up and down the street,” Gorel said. “We did a huge paving project last summer. We will continue this summer.”

Plans are in the works to use a state match grant to redo a block along Church Street, from Eighth to Ninth avenues, and put in a strip mall.

Gorel said the chamber holds events throughout the year, such as the Tinsel Trail, an Art Walk and there have been discussions about holding a First Friday.

“It was very busy November through February,” she said.

Last month, that slowed, even before the restrictions put in place due to the coronavirus epidemic.

In the last 12 months, younger people, those in their 30s, have been moving to Carbondale, said Kovaleski, who has worked for ERA One Source Realty since October and is a Carbondale native.

She formerly worked for her father, Henry Deeke, at his real estate agency in Carbondale. Deeke now just does appraisals, she said.

“They’re moving here because their parents are still here,” she said.

They left town to find a job elsewhere but later decided to move back.

That could be a reversal of a trend that has seen the city’s population steadily decline for decades, from its peak of 20,061 in 1930 to the estimated population of 8,441 in 2018, according to U.S. Census Bureau figures.

Kovaleski also noted the paving done last summer and that more paving is planned for this year.

McDonnell’s Restaurant on Main Street has been a part of downtown Carbondale for 64 years and just celebrated that anniversary.

Rob McDonnell became a partner with his father in the business after graduating from Penn State in 1991 and now runs the business his father started in 1956 at its original location at North Church and Lincoln streets, according to the restaurant’s history.

After fire destroyed that building in 1968, McDonnell’s father, Bob, purchased the former Elite Restaurant on Main Street and renovated it. He reopened in January 1969 with seating for 84 people. The business grew, and the elder McDonnell purchased the building next door in 1974 to add to the restaurant, renovating the addition in Early American style with authentic barn wood and heavy beams, along with antiques and artifacts. That brought total seating to 159.

Rob McDonnell has seen many changes in Carbondale over the years.

“It’s an old coal mining town,” he said, in between chatting with diners. “It’s had better days. The town used to be loaded with dress factories. Lunchtime isn’t what is used to be in that sense.”

He said there still are the regular customers who come in.

“They’re probably the staple of our business,” McDonnell said.

Carbondale native Greg Schack is building up his base of regulars at his Anthracite Barbershop.

He used to own the Hair Shack in Scranton when he lived there, but he returned to his hometown three and a half years ago to open Anthracite.

“Business has been pretty good ever since day one,” said Schack.

“I think everything downtown does pretty decent. The hotel is busy with banquets and weddings,” he said.

Just down the block, Ray Depew runs his Endless Mountains Glass Gallery, which he opened about 16 months ago. He sells smoking accessories, organic products, such as Kratom — which people use for pain relief and Depew said some believe helps with opioid addiction — and CBD, as well as creams, lip balms and incense.

“We’re not like a drug store, we’re more of a specialized business,” Depew said. “My customers are in the 60s and 70s for Kratom.”

He said most Carbondale businesses are professional services and he only knew of one clothing store.

“A lot of people think this is a poor area,” Depew said. “It’s just a lot of retired people living on Social Security.”

Depew, a glass blower by trade, said his glass products are all made by American glass blowers, mostly East Coast. He formerly owned a glass blowing shop on Route 6 in Mayfield, but the business was dying because much of the traffic jumped onto the Casey Highway rather than the Scranton-Carbondale Highway part of Route 6.

He thought he could do a better business in downtown Carbondale.