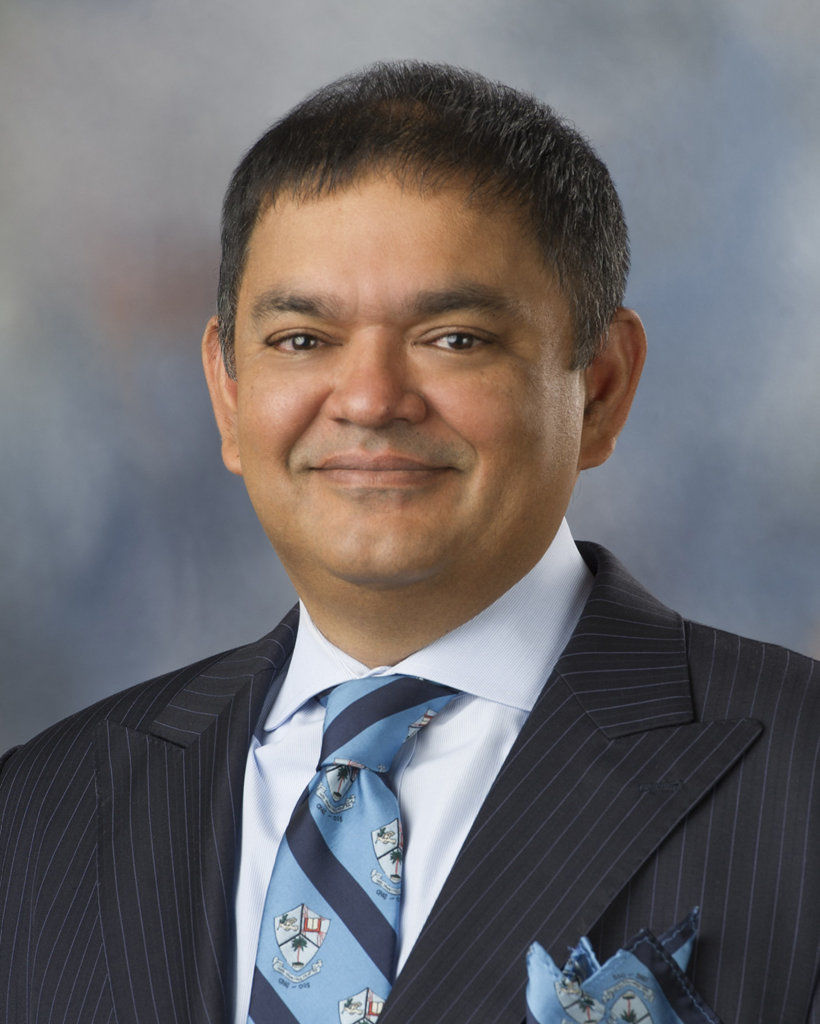 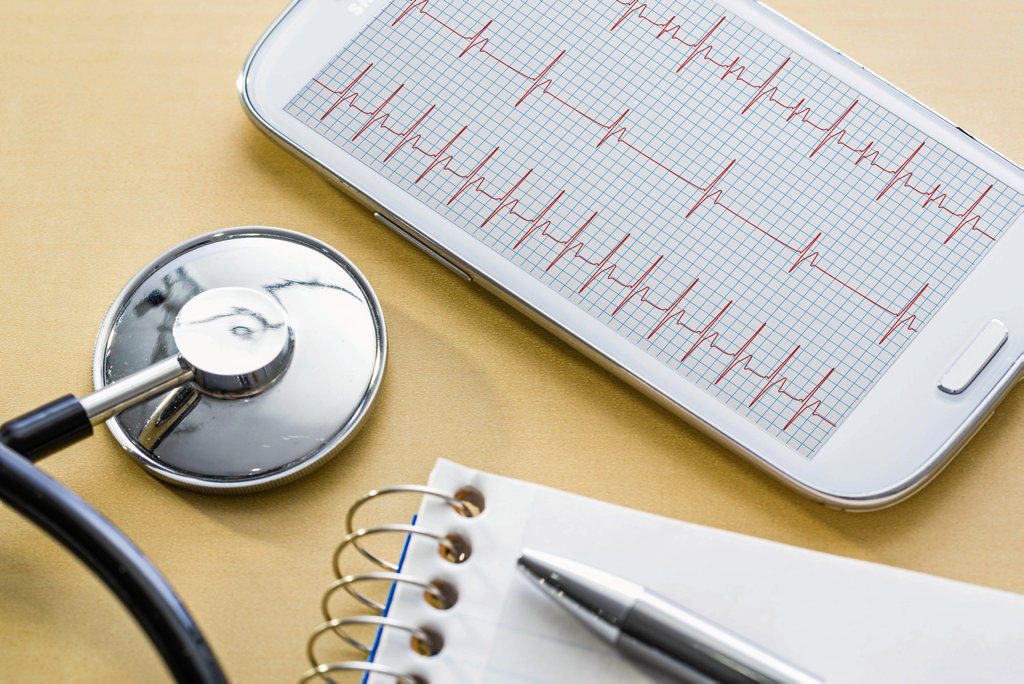 A lineup of NEPA-based cardiac specialists agree that great progress has been achieved with technology to battle America's greatest killer, but much work remains to be done.

According to data compiled by CBS News, cardio-vascular heart remains the most potent cause of death in the U.S., and was responsible for more than 647,000 deaths during 2017. This is more than four times the total for the second most common cause of death, which is chronic respiratory disease.

Technological tools routinely available to cardiologists now include the insertion of stents using a catheter to open blocked heart vessels. Replacement of critical aortic valves can also be accomplished using a catheter.

Yet, setbacks are occurring in the battle. Recognition has been made that vaping is not a passing fad, and in reality, has become a potent nicotine delivery that inevitably damages the cardio vascular system of the participant.

Yaqoob Mohyuddin, MD, associate chief, division of cardiology with the Lehigh Valley Health Network in Hazleton, reported that pharmaceutical advances have made treatment with cardiac medicines on a par with bypass and stent approaches for people who have not experienced a heart attack.

"After a heart attack has occurred a patient will need a stent or bypass, but the newer progressive approach with meds is now compatible with a stable patient who does not have left main coronary artery disease," said Dr. Mohyuddin.

According to Dr. Mohyuddin, from a cardiac standpoint, unhealthy behavior is rampant in the nation with respect to diet and sedentary behavior. His staff continues to offer encouragement to patients who try and fail with behavioral modification, and some success stories do appear.

"Smoking is still the number one risk factor confronting cardiac specialists, despite how hard we've all worked on this," said Dr. Mohyuddin. "A smoker is shaving at least seven to eight years off of their life, and cholesterol and blood pressure are also all part of this because cardiac problems and stroke go together."

He added that the EPA has approved use of a new fish oil that may achieve a 25% reduction in cardiac death when used along with statin drugs that improve cholesterol levels. In addition, injections of a new class of drug called PCSK9 inhibitors lower LDL, or "bad," cholesterol by stimulating the liver to take it from the blood and recycle it.

An increase in the appearance of cardio-vascular incidents can be seasonal, according to Samir Pancholy, MD, director of The Wright Center for Graduate Medical Education Cardiology Fellowship. Winter activities such as strenuous snow shoveling can tax the heart in ways that the body is not prepared for, while contraction of the blood vessels from cold may also be a contributor to trouble.

He also noted that great advancements have been made by science in the understanding of blockage formation within the vascular system, leading to improved treatments and medications. In particular, robotic systems can now install coronary stents, with the physician operating the robot away from the patient and the necessary imaging radiation.

"The cardiac team receives 90-95% less radiation when a robot is used," said Dr. Pancholy. "The wires and catheter within the patient are the same as in conventional procedures. However, the robotic console costs $300,000 to $500,000 for a private hospital to purchase, thereby raising the price of the treatment."

Within the prevention arena, every cardiac specialist knows that multiple health problems and obesity go hand-in-hand, and commonly are a function of economics and the national food markets. Simply put, fresh food is expensive, and some popular dietary beliefs such as the use of red wine to prevent cardiac problems are later countered by data disproving their effectiveness.

Dr. Pancholy added that cardiac physicians may also wind up dealing with patients who present with heart symptoms, but actually have an anxiety disorder.

"Anxiety can definitely produce symptoms that mimic cardio-vascular disease, and the patient will then wind up going for tests that show no problems with their heart or vascular system. In these cases, the patient then may require mental health treatment."

July and August of 2019 were a busy time for Sabu George, MD, medical director of the Heart & Vascular Center at Wayne Memorial Hospital. He attributed the sudden surge in the need for stents to vacationers who overdid it with summer celebrations, and then paid the price as their diseased hearts rebelled.

Dr. George remarked that implantation of artificial left ventricle pumps has been improving as the units inside the heart become smaller and smaller. A battery pack remains outside of the body, but despite this inconvenience the patient, while being continually monitored, often can become functional and enjoy a vastly improved quality of life.

Heart transplantation also has been improving since its inauguration in 1967, with anti-rejection therapy advancing and patient 10-year survival rates after transplantation are now reaching 70%.

"Yet, in some cases, rejection and failure do occur, and our immunosuppressive drugs can cause problems in the long term," said Dr. George.

He is a strong advocate of caregiving teams thoroughly explaining to patients why they must take their medications consistently. Drugs that can be administered only once a day can be useful for this type of compliance, although patient intake of sugars and processed carbohydrates with hidden fats continue to plague the efforts of cardiologists.

"Most patients are aware about the need to change their lifestyle, but this can be so difficult to achieve," said Dr. George. "It can cost more to eat right, but there is a YouTube instructional video to make almost any type of healthy food, and most of these recipes are relatively cheap."