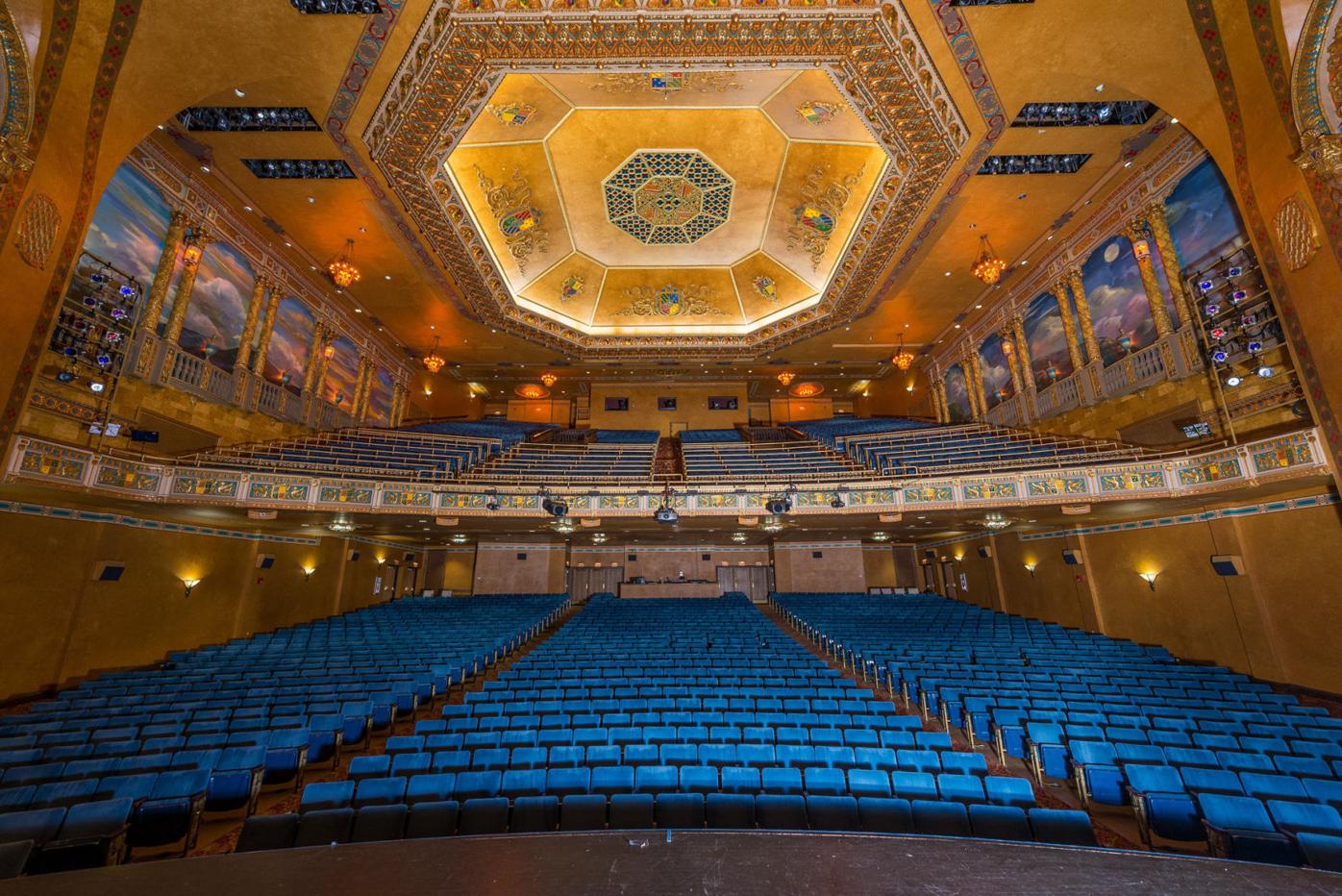 As the area rebounds from COVIC-19, many are hopeful that more and better shows will come to the Williamsport Community Arts Center, pictured. 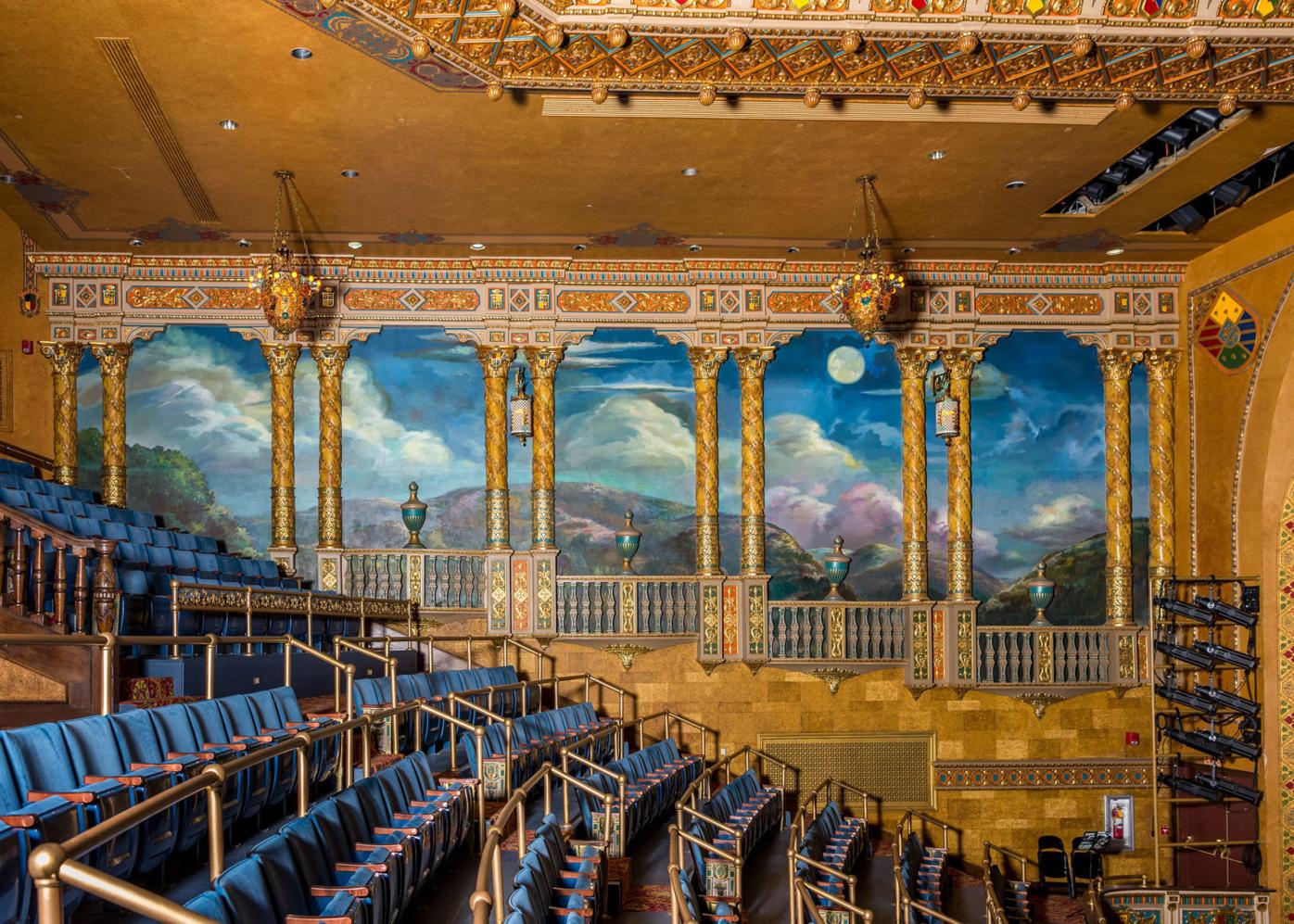 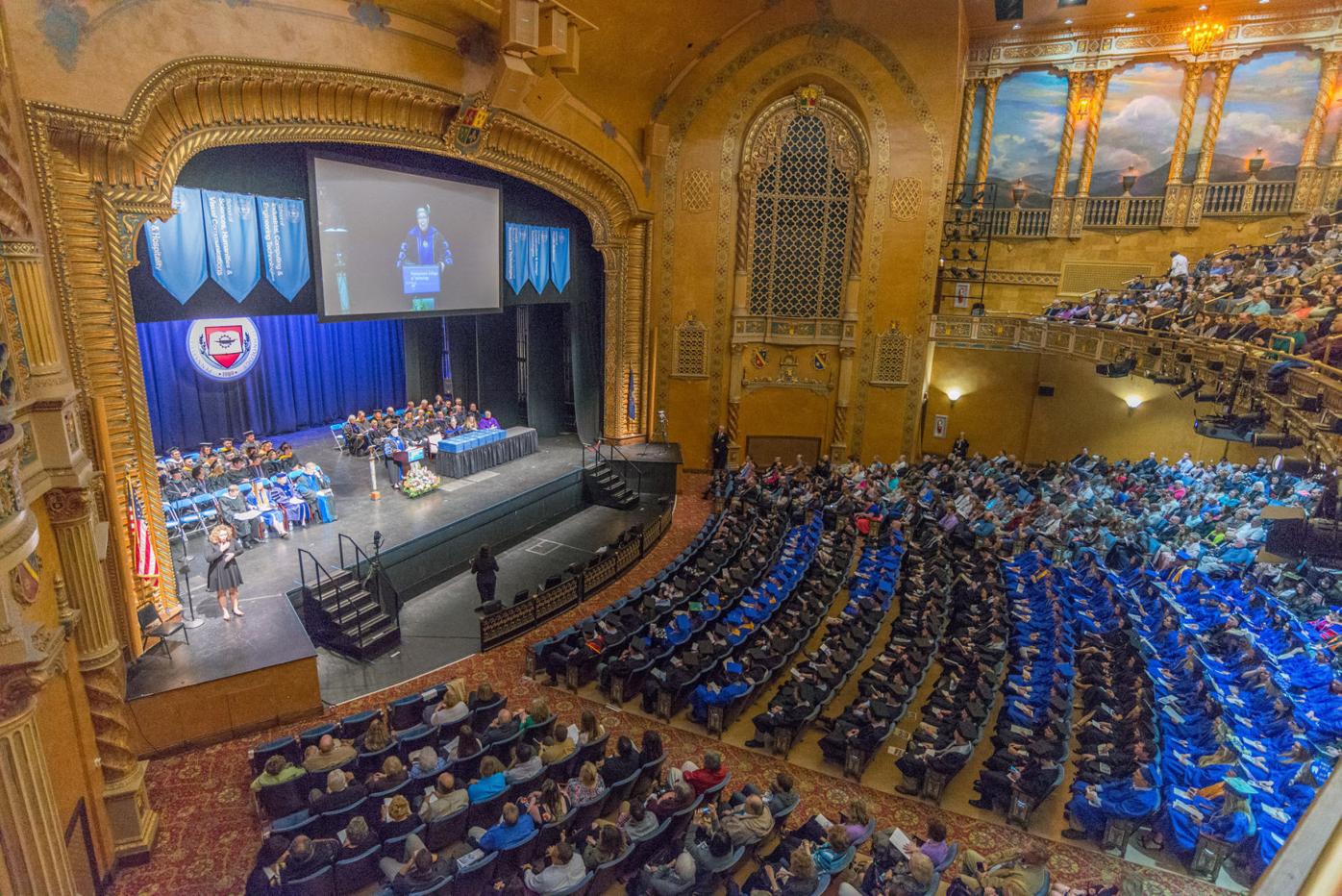 As the area rebounds from COVIC-19, many are hopeful that more and better shows will come to the Williamsport Community Arts Center, pictured.

It’s been a tough year for Williamsport restauranteur Tony Ecker.

The coronavirus shutdowns have made operating his two restaurants, the Brickyard Ale House and the Stonehouse Pizza and Pasteria.

As the area rebounds from COVIC-19, he’s hopeful that more and better shows will come to the Williamsport Community Arts Center and increase foot traffic in the downtown.

“An arts facility of any kind can help drive foot traffic into town,” he said.

Ecker has been running his two restaurants in Williamsport for 10 years.

He’s also hoping the CAC will have more acts, shows, and events during the week. He said in the recent past before the shutdown, the CAC has typically only been holding shows on the weekend. He’d like to see more frequent events on weekdays when restaurants and other businesses are slower.

“That will help us,” said Ecker. “We need that foot traffic during the week.

Restaurants are busy on Friday and Saturday. It’s the weekday business that we need.”

On July 1st, the Community Arts Center became a wholly owned subsidiary of Penn College. They will oversee the entire facility. The staff working at the Arts Center will also become employees of the college.

Over time, the CAC has largely been subsidized by Penn College of Technology, said Patrick Marty, chief of staff for PCT. That move is now permanent.

He said the COVID-19 pandemic had a significant impact on the performing arts.

“With the shutdown of virtually all events and performances beginning in March 2020, the college and its Board of Directors were compelled to explore efficiencies to support the long-term sustainability of the 2,200-seat Arts Center,” said Marty. “The operational consolidation of the CAC with Penn College allows the college to allocate its existing marketing, development, finance, hospitality, information technology and personnel resources toward that purpose.”

During the pandemic, the CAC borrowed money from the school to help keep it afloat. They also furloughed all of their employees. In the middle of 2020, about 60 shows had been affected. The CAC has a budget of around $2 million per year. It lost about $550,000 during the pandemic.

Before becoming the CAC, it was the Capitol Theater and originally part of the Comerford Movie chain. It changed hands a few times until 1993, when it was renovated.

“The CAC is a jewel – a magnificent entertainment and educational resource for the Greater Williamsport Area and beyond,” said Penn College President Davie Jane Gilmour. “Bringing the Arts Center fully under the college’s umbrella and uniting its very capable staff with our own employees makes perfect sense as we plan for the future.”

In addition, the merger also allows Lycoming College to continue using the Arts Center for its own programs. Gilmour said it offers great opportunities for students who are cross-enrolled at both schools.

“Few communities of this size are blessed to have a cultural venue like the Community Arts Center,” she said.

“The Foundation is most appreciative to Penn College for its continued stewardship of a community treasure and for creating partnerships with countless nonprofits,” said Wilson. “This display of leadership helps to ensure that personnel, facility maintenance and (with Lycoming College) operational costs will be covered.”

She said the foundation has provided more than $4 million in grants to the Arts Center over the years. She said they look forward to future opportunities to enhance cultural and artistic experiences for the residents of the region.

Since it began in 1993, the CAC has hosted more than 1.75 million people for shows and events.