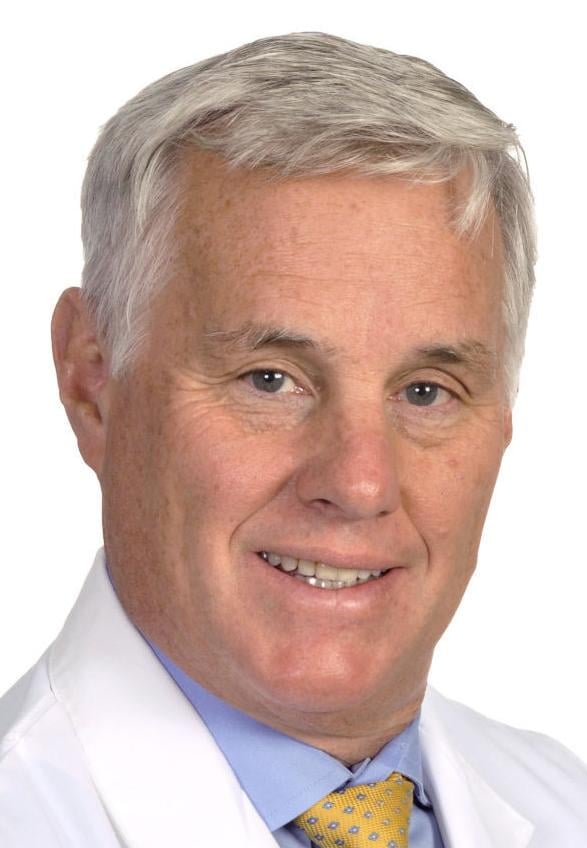 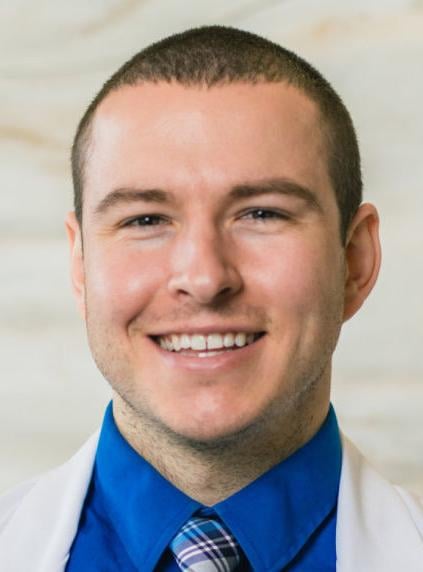 It’s no secret that getting men to schedule a visit to the doctor is a chore. Ang getting them to follow through with the visit might be even more difficult.

According to research compiled by the Centers for Disease Control, women go to the doctor far more often than men.

“Taking routine care of themselves is really a big issue,” said Dr. Steven Barrows, a family medicine specialist in Muncy, part of the University of Pittsburgh Medical Center. “Many times, it’s the wife bringing them in because they’ve been ‘ignoring this for the past 10 years’ and that ‘I’m tired of listening to it’ so they are forcing them into a visit.”

He said first and foremost, men should see a doctor.

“It’s important to make sure men are getting the kinds of screenings they need, and we can often better address issues early so that they are not becoming an issue later in life,” said Dr. Barrows. “Early intervention is certainly far easier to address than when men are having those health-related outcomes from them not being addressed decades earlier.”

He said men need to address issues like being overweight, having sleep apnea and hypertension.

Excluding skin cancer, prostate cancer is the most common cancer diagnosed in men, according to the American Cancer Society, meaning one in eight men will be diagnosed with the disease in their lifetime. Colon cancer is the fourth most common cancer in men and women, according to the ACS. Case rates are dropping mainly because more people are getting tested.

He said many men may be apprehensive about seeing their doctor for those screenings because of the way they ‘used’ to be rather than knowing the way technology and procedures have changed.

“Be it your colonoscopy or a prostate exam, catching those things early can mean far less problems in the future. Most guys are happy to know that you don’t have to necessarily do a digital rectal exam anymore for a prostate exam. Routine blood work is a reasonable screening approach from your primary care physician,” he said. “It’s far easier to take out a colon polyp than to treat full-blown colon cancer, which could spread elsewhere. In some cases, a stool test can be done. The invasiveness of those tests has evolved over time.”

Dr. James Stefanelli, a urologist with the Geisinger Health System, said the problem with prostate cancer is that there are usually not many warning signs.

“If you go back many years ago, like 30 or 40 years, when men found out they had prostate cancer it was metastatic and in the late stages,” he said.

Metastatic cancer means the cancer leaves the organ where it began and has spread to others throughout the body. Survival rates are very low once that happens, according to the ACS.

Dr. Stefanelli recommends a rectal exam and a prostate specific-antigen test or PSA test be done for men.

He said often many men will come into his office complaining of having a slow urine stream or having to go to the bathroom many times throughout the day.

“But the biggest complaint is having to get up at night,” he said. “That’s really what brings men into see me because it disrupts their sleep pattern.”

Tobacco use among men has long been a concern, said Dr. Stefanelli. According to the Food and Drug Administration, tobacco use contributes to heart disease, cancer, respiratory disease, stroke and diabetes – the first, second, fourth, fifth and sixth leading cause of death in men.

Obesity is another concern of both Dr. Stefanelli and Dr. Barrows. According to the National Institutes of Health, almost 3 in 4 men – 73.4% of the population – is overweight or obese.

“I wouldn’t say we eat bad, what I would say is we live in a consumer-based society,” said Dr. Barrows. “The main goal of a restaurant is to sell more product and inherently with selling more product, portion sizes go up, so they are going to try and give you larger portions and charge you a higher price.”