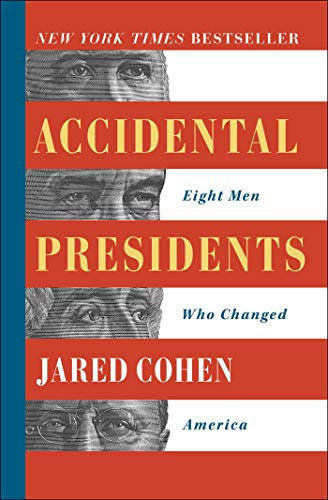 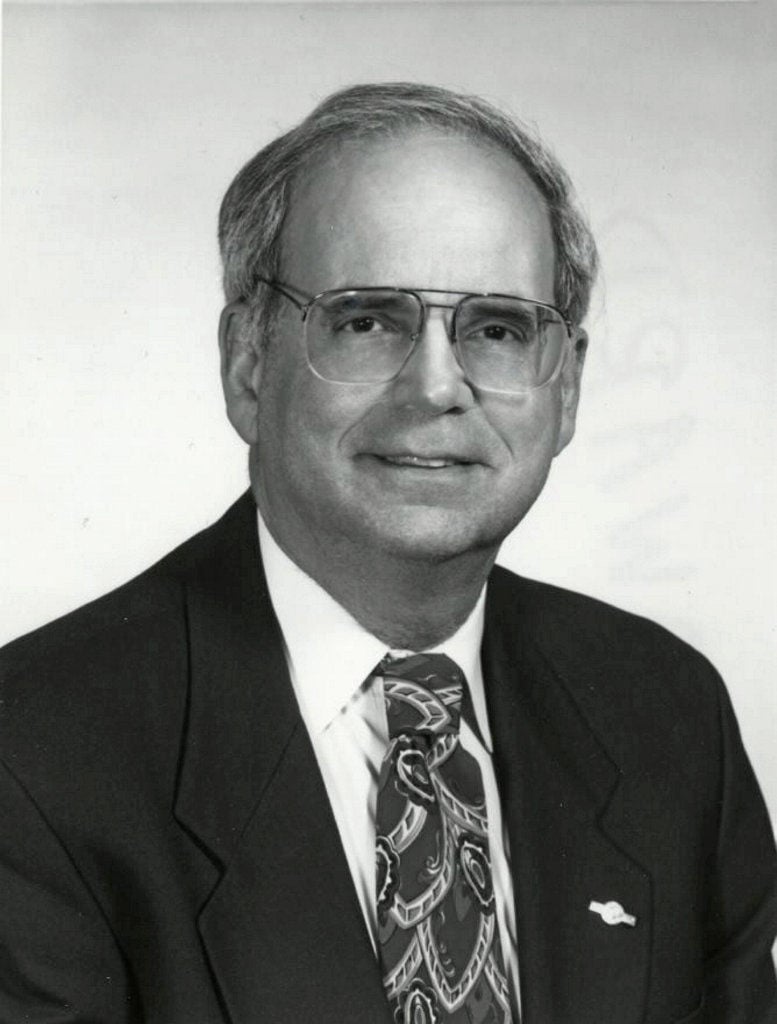 In a book of 509 pages titled “The Accidental Presidents,” author Jared Cohen tells the story of eight US Presidents who became in that post through the passing of a President assassination or resignation. It is a great treatise on who, what, when, where and how changes have occurred It raises the question are we prepared for change in the Pocono-Northeast who is the region’s leader( s), and perhaps there is no single persons who stands out as a person of interest with regard to leadership. Sometimes it may be wealth or social distinction or community or business development or a regionalist who separate him or her self from the reminder of one million citizens or officials who become well known across regional boundary lines. It bears looking into as respects the designation of one or more persons who stand out from others and can become a bright star and a creative force for regional good. This person or persons can come from the private, public, or nonprofit sectors. In the eye of technology, the massive infrastructure of colleges and universities in the region can produce leaders who represent a future that showcases the significance of this region beyond expectations and well beyond the leadership that has accomplished so much in our regional history. Think, for example, of one demographic that has een highlighted in recent times, grandparents raising grandchildren, and the growth of this population segment regionally, statewide and nationally. Hit by the opioid crisis in the region and elsewhere, the GRG community now thinks of ho will led their youngsters when they are no longer around It is a prime example of the absence of leadership in a future setting without a plan to meet this issue head on. Such a dilemma is paramount in many ways politically, economically, scientifically, and many other disciplines across many regions. We need to identify current leaders and then highlight what could happen in successive decades and try and spot who could possibly be the leaders of all sectors and topics in coming times. We need strategic thinking in the entire region to refresh, to stimulate, to offer creative and innovative responses to a leadership vacuum that may or my not exist. Identification of what this means regionally is perhaps the first step in a process to enhance leadership performance in a wide range of sector elements. The second step my be designating how process can be drawn to encourage new leadership to step into high levels of inspiration in coming years not only in this region, but all other regions of the Commonwealth. What applies to regional context, is just as applicable to the State as well. The difference is that at the State level, there is an elected Governor who heads the role to focus on leadership. At a regional scale, no such position exists as yet.to meet regional leadership needs, here are some ideas.

The region should begin a process to focus attention on a futuristic system that allows both a metropolitan and rural action process that takes into account all aspects of change tht can better bring new leaders to the forefront in all sectors of the economy. It should not be an accident, but planned as a strategy for the benefit of all parties who wish to see a better quality of life in this region.

Cohen’s book offers a challenge to this region as it does to other areas of the nation, and while it concentrates on Presidents, it teaches ways to avoid some of the problems when a nation is unprepared for radical change. This region can adjusts its sights to become a frontier for action that are designed to plan for the future, rather than just accepting steps into the future without planning how the future can best occur.