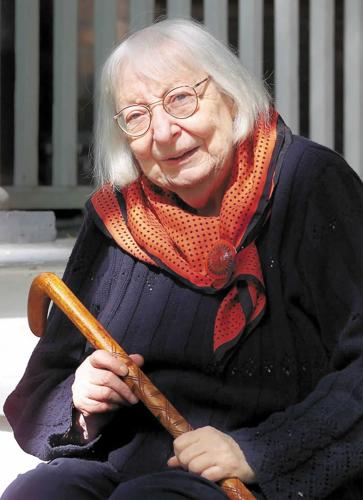 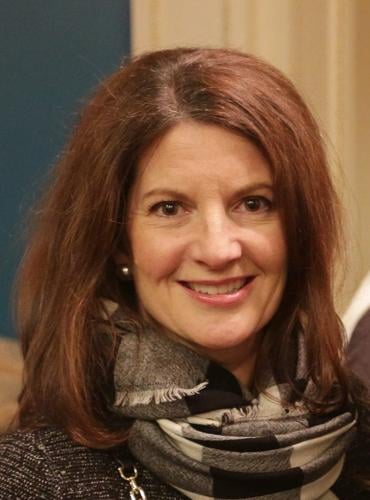 As we joined the community in celebrating the life and legacy of Scranton native Jane Jacobs through Observe Scranton festivities recently, we reflect upon the many ways she inspired our city, and our organization. Her influence is particularly evident in Scranton Tomorrow’s progress toward building a more walkable downtown. An accomplished author, journalist, urbanist and activist, her insight into the role and responsibility each of us has to effect change is a gift.

Born on May 4, 1916, Jane Butzner was the daughter of Bess Robison Butzner and John Decker Butzner. A graduate of Scranton Central High School, she worked at the Scranton Republican (the predecessor to the Scranton Tribune) before moving to New York City in 1934. She enjoyed a successful career as an author and journalist. In 1944, she married Robert Hyde Jacobs, an architect with whom she shared an interest in the vitality of city neighborhoods and urban design. Her ability to write coupled with her studies of urban planning were a natural fit for her role as associate editor of Architectural Forum magazine, where she served from 1952 to 1962.

In 1961, she published the first of numerous books on urban planning and design, “The Death and Life of Great American Cities.” Its premise that vibrant cities were diverse cities, embracing an eclectic mix of retail, industry, and residential communities instead of separating them, was contrary to the popular thinking among urban developers of the time. Jacobs’ keen observations about what made cities safe and desirable, what bolstered and diminished economies, what made some areas more resilient than others, and what constituted a neighborhood challenged contemporary thinking among urban planners — and that was healthy and productive. Favoring higher density in cities, short blocks, and mixed uses, the principles outlined in Jacobs’s first book became the standard by which future projects would be measured.

These are issues Scranton Tomorrow has taken to heart over the years, most recently in our collaboration with city planner, designer and author Jeff Speck. In 2018, he presented a community lecture, “Towards a More Walkable Scranton.” Speck discussed the general theory of walkability, which states that in order to be truly walkable, built environments must make walking useful, safe, comfortable and interesting. To accomplish this, spatial definitions must be considered along with height-to-width ratios, vegetation, building facades and public art. Speck fostered an open dialogue among business and property owners, community leaders, and residents of Scranton.

Prior to our open forum on creating more walkable cities, Scranton Tomorrow created a Jane Jacobs lecture series, presented by Roberta Brands Gratz. In 2007, the series aired on WVIA TV, the local PBS affiliate. It was informative and thought-provoking. An award-winning journalist, author and urban critic, Gratz brought unique perspective to the series as a proponent of “urban husbandry.” A more flexible approach to urban rejuvenation, urban husbandry supports incremental development, allowing for growth to occur organically, and with individual components. It’s the opposite of a one-size-fits all, or cookie-cutter approach to design.

As we celebrate the legacy of Jane Jacobs, a visionary with roots in Scranton who influenced urban planning in cities across the world, we remain dedicated to helping Scranton reach its greatest potential. As Jacobs wrote in “The Death and Life of Great American Cities:” “Cities have the capability of providing something for everybody, only because, and only when, they are created by everybody.” Indeed.

Leslie Collins is the President and CEO of Scranton Tomorrow, a nonprofit economic development group.