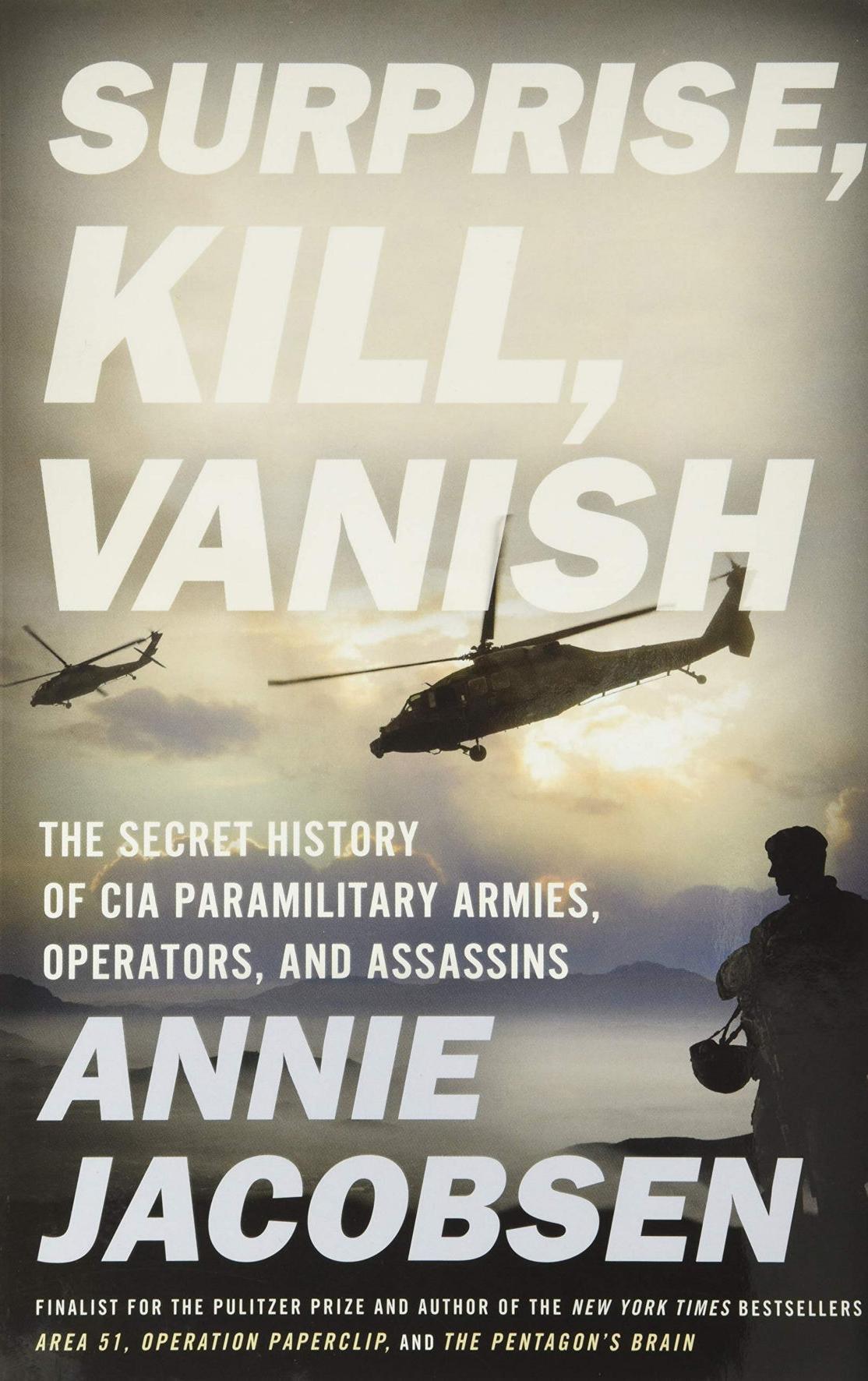 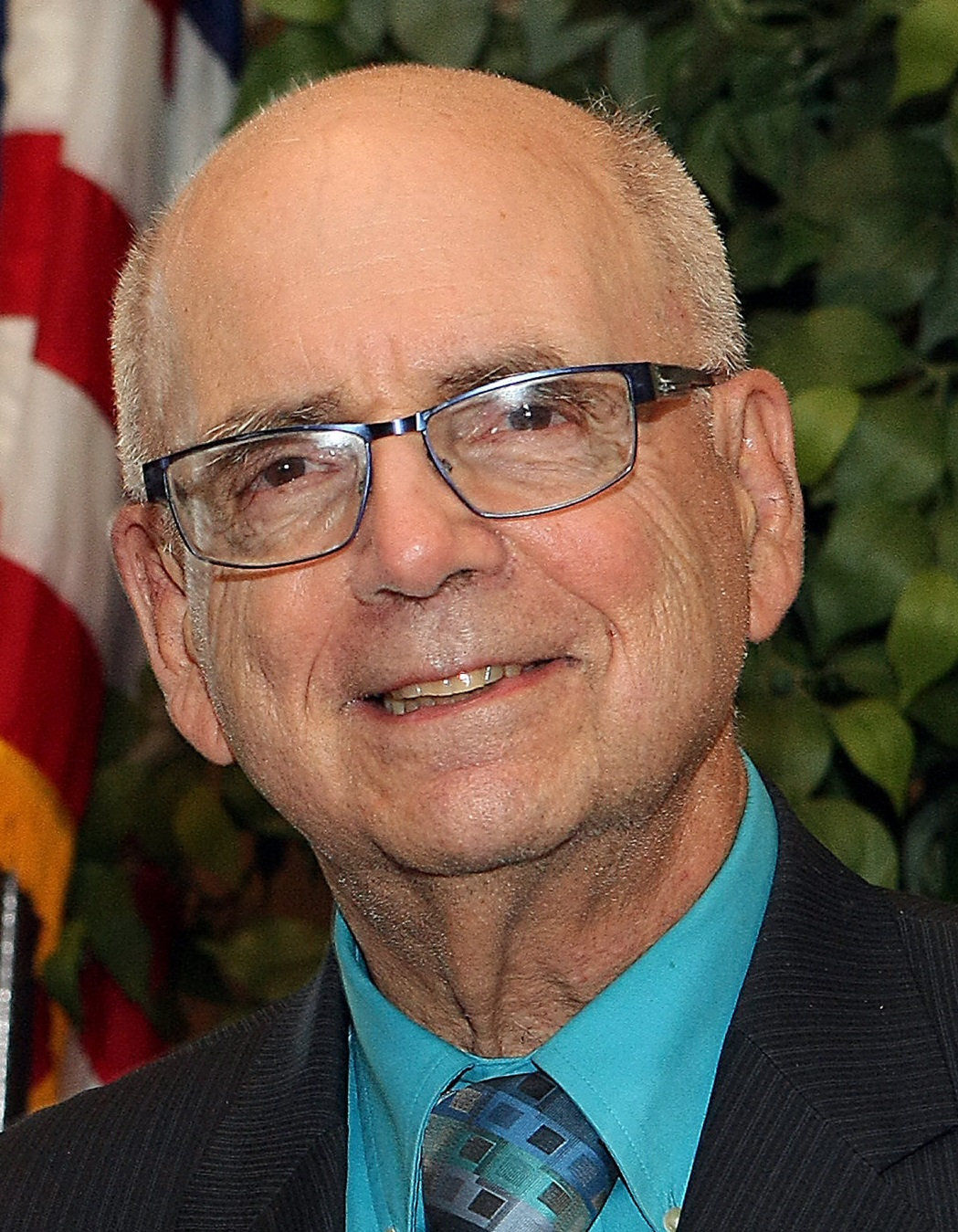 The term plausible deniability has been used to reflect what has been done to protect presidents against policies and actions that could damage the political administration, but usually apply to a chief elected official or the president.

The chief advocate for using this term is usually the chief of staff or high-ranking officials in the administration.

It can apply to legislators and others, but usually applies to a president.

In a 544 page book titled, ”Surprise, Kill, and Vanish” by author Annie Jacobsen who has written other books such as “Operation Paperclip”, “Area 51”, and “The Pentagon’s Brain”, this phrase is used extensively.

But what if such an approach were to be used in the Pocono-Northeast and rolled out as a way to protect the system in order to protect and defend against various issues that may threaten the capability of the region to be highly competitive in coming years in relation to economic and community development?

Following are sectors that could relate to plausible deniability:

• Not accepting that there are liabilities in the region that need to be corrected. Can we do something to correct issues that threaten the stability of regional life? The answer is a positive yes and much has been done to remedy liabilities, yet more remains to be accomplished.

• The myths that exist in the region cannot be overcome completely, yet many have in the past such as anthracite still being as important as it once was, and that the region has not diversified its economic base. Another myth is that there are no longer any manufacturing firms, yet a healthy percentage of regional jobs are manufacturing-based.

• A faction says there is nothing that can change regional history, yet such a conclusion is no longer a fact, and much has changed over the decades to encompass a great amount of planning and implementation.

• The health of the region has changed, yet there are some signals that more remains to be done to make the population healthier. For example, Luzerne County is rated 61 out of 67 counties in the commonwealth regarding health, so vast changes are needed.

• Land use management is an important ingredient throughout the region, yet many think very little planning has been done. A study completed by the then Economic Development Council of Northeastern Pennsylvania, now called NEPA Alliance, provided a framework for land use management and was completed in the 1970s following the devastation of Tropical Storm Agnes.

• The demographics of the region have not changed, which is a myth. Baby boomers, millennials and other population segments have grown along with a diversity of demography, between local governments including race, religion and other components.

• Communities will never merge is another myth and that applies to a growing interest in combining services among local governments with many councils of government being added to the type of governmental system inside this region.

• STEAM is not ever going to be important to regional life. Another myth has exploded with more emphasis on science, technology, engineering, arts and math than ever and this system of teaching has important future ramifications as more are trained in these topics. While much remains to be done, STEAM will grow as a basic framework for training in schools, colleges and public libraries.

• Libraries are no longer serving a useful purpose, with the growth of social media, another myth being exploded. Libraries are instrumental in providing a neutral location for after-school activities, to serve seniors who like the role libraries play and meeting accommodations that help bring light and brilliance to public libraries and serve as community centers.

This segment of community facilities is essential as a force for community development.

• The region needs to be organized for the next 50 years. This is no longer a myth. Long-range planning is critical to be competitive in a global sense due to economic development across the world. The ability to compete globally is different than just domestically. We need to learn about many other communities across the globe and train accordingly. The capability is essential if this region is to effectively compete in coming decades. We have the talent but need the means to focus attention on how we can meet worldwide competition.

Therefore, how we view our future is vital, and arranging plausible deniability hopefully is not a major factor. Yet it may lead to steps that relate to this phrase in the next generations of regional life, destroying the myths that have held back the region.